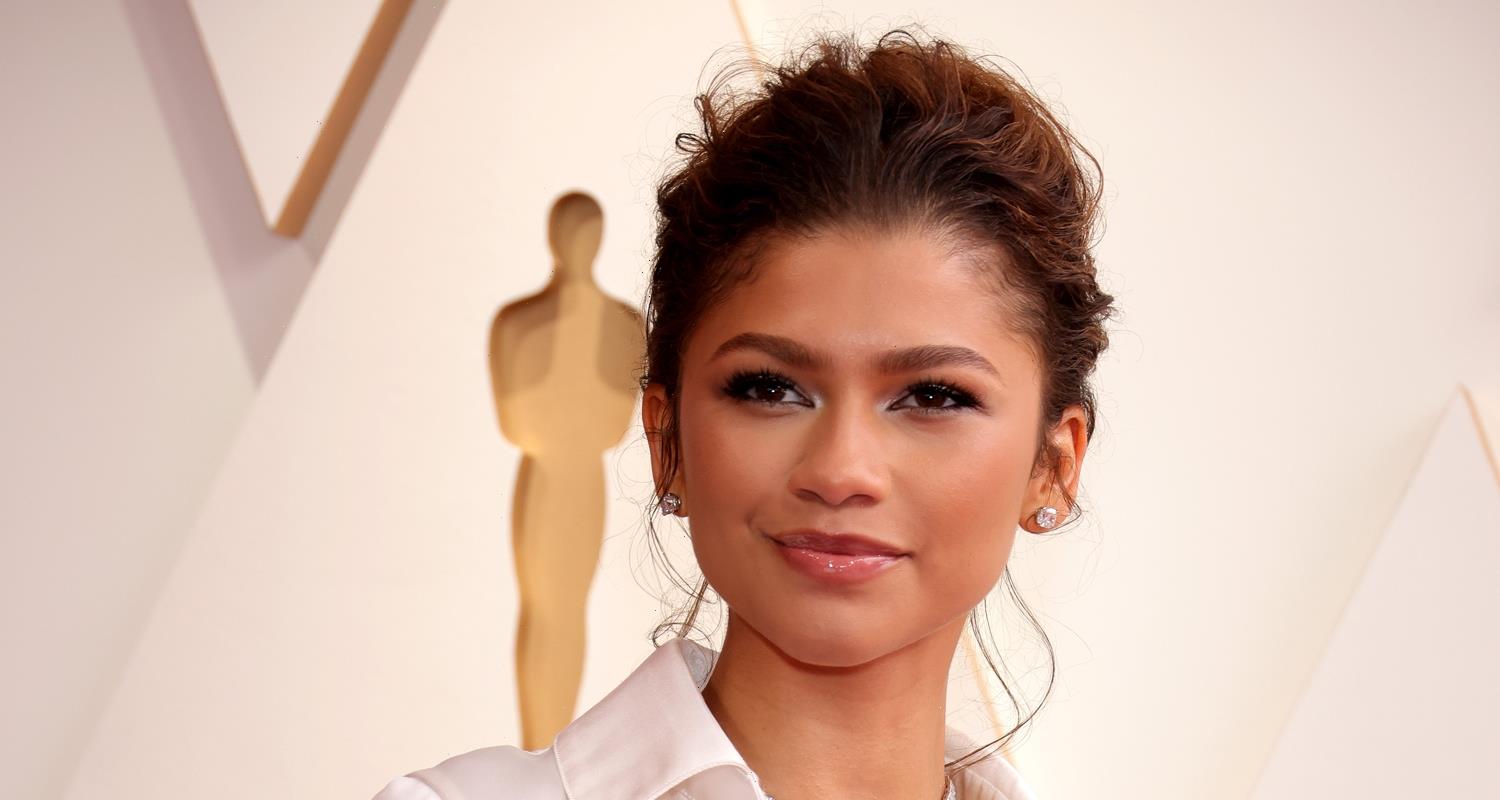 Once again, Zendaya proves why she is the red carpet queen!

The 25-year-old Emmy award-winning actress shined and sparkled while arriving at the 2022 Oscars at Dolby Theatre on Sunday (March 27) in Hollywood.

The Euphoria star is in attendance in support of her movie Dune, which is up for quite a few awards.

Among the nominations for the film are Best Picture, Best Makeup and Hairstyling, Best Original Score, Best Adapted Screenplay and more.

The director of Dune, Denis Villanueve recently opened up about the upcoming sequel, confirming that Zendaya will have a much bigger part than in the first movie.