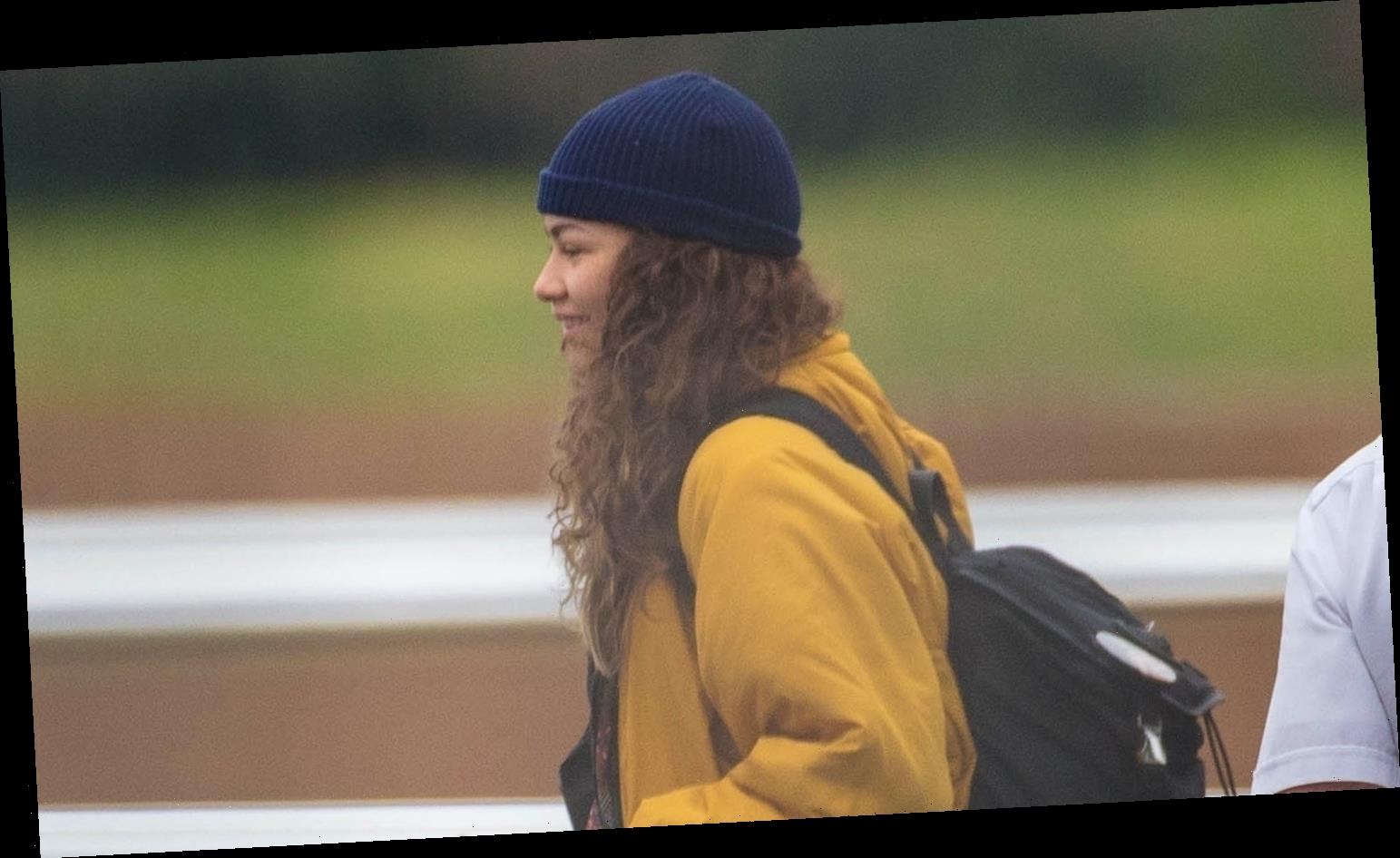 Marvel fans are going to be excited to see these new photos of Zendaya!

Even though these aren’t set photos or anything, the 24-year-old actress’ arrival in Atlanta means that the next Spider-Man movie is about to begin filming!

Zendaya was spotted stepping off a private plane in Georgia on Monday afternoon (October 26).

The upcoming movie is a sequel to Spider-Man: Far From Home and will also star Tom Holland as the title character, along with Benedict Cumberbatch as Doctor Strange. It was recently confirmed that Jamie Foxx will be returning as Electro, a villain he played in The Amazing Spider-Man 2.

There have been rumors that two very exciting actors might be involved in the upcoming project, but these reports have not yet been confirmed.

The movie is expected to be released in theaters on December 17, 2021, but release dates continue to change amid the pandemic.