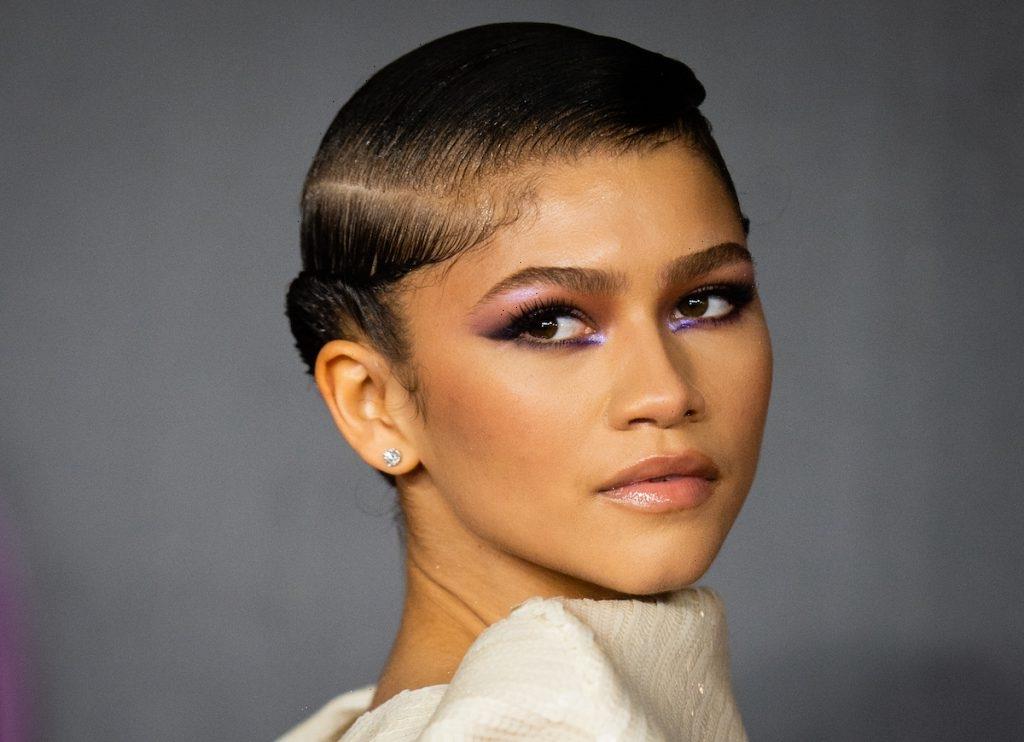 Despite its simultaneous release on HBO Max, Dune has performed well at the box office since it was released on October 22. The 2 1/2 hour sci-fi film features notable names like Jason Momoa, Rebecca Ferguson, Oscar Issac, Timothée Chalamet, and Zendaya. However, fans hoping to see the Euphoria star on screen may walk away feeling a little jipped. After all, Zendaya is only in Dune for 7 minutes.

Fans of the eponymous novel likely already knew that Zendaya would have limited screentime. After all, Dune is simply the first part of the story. The creators were hoping that the first film would be enough to set up the foundation sequels. So far, they have been successful. On October 26, Dune: Part 2 was officially announced on the Legendary Twitter account.

Zendaya will continue her journey in ‘Dune: Part 2’

“This is only the beginning…,” the tweet read. “Thank you to those who have experienced @dunemovie so far, and those who are going in the days and weeks ahead. We’re excited to continue the journey!” Zendaya is sure to have far more screentime in subsequent films. However, that news was not enough to appease some fans and they made their opinions known on social media.

Recently, Variety writer, Zoe Haylock, wrote an article chronicling Zendaya’s time in Dune. She charted the Malcolm & Marie star’s time in the film, which averaged to only 7 minutes. The author also shared her displeasure that the actor was marketed so heavily for the film but not given more screen time. “Tired of seeing Zendaya paraded for press and not given the time and material she deserves,” Haylock penned on Twitter.

Fans are dissapointed with the actor’s limited screentime

Naturally, some fans of Zendaya were surprised and outraged when they learned how little the actor was in the film. “The credits were longer than Zendaya’s camera time in Dune,” one person wrote on Twitter. “What do you mean Zendaya is only in Dune for seven minutes,” another person shared.

Fans of the book rushed to the film’s defense. They shared that the Disney alum would have a bigger role in subsequent movies. However, others pointed out the issue of marketing. Dune intentionally made it look like Zendaya and Chalamet were equal co-stars and fans were quick to point that out.

“But it wasn’t marketed like that,” one person shared in response to people saying Zendaya’s role in Dune was always going to be small. “That’s the thing with all the promo people having no knowledge of the story went in expecting her to have a larger role. If they had you bet people wouldn’t have bought into it as much as they did.”

Fans may be displeased with how little Zendaya is in Dune, however, the actor seems to have enjoyed working on the project. Furthermore, she and Chalamet have incredible chemistry and the studio likely wanted to capitalize on that for the promotion of the film.

Furthermore, the amount of time spent on screen doesn’t always directly correlate to their impact on a film. One only needs to look at Viola Davis’ performance in Doubt, to see how you can steal a show in just a few minutes’ time. Still, we’re sure fans are hoping to see more or Zendaya in the next installment.