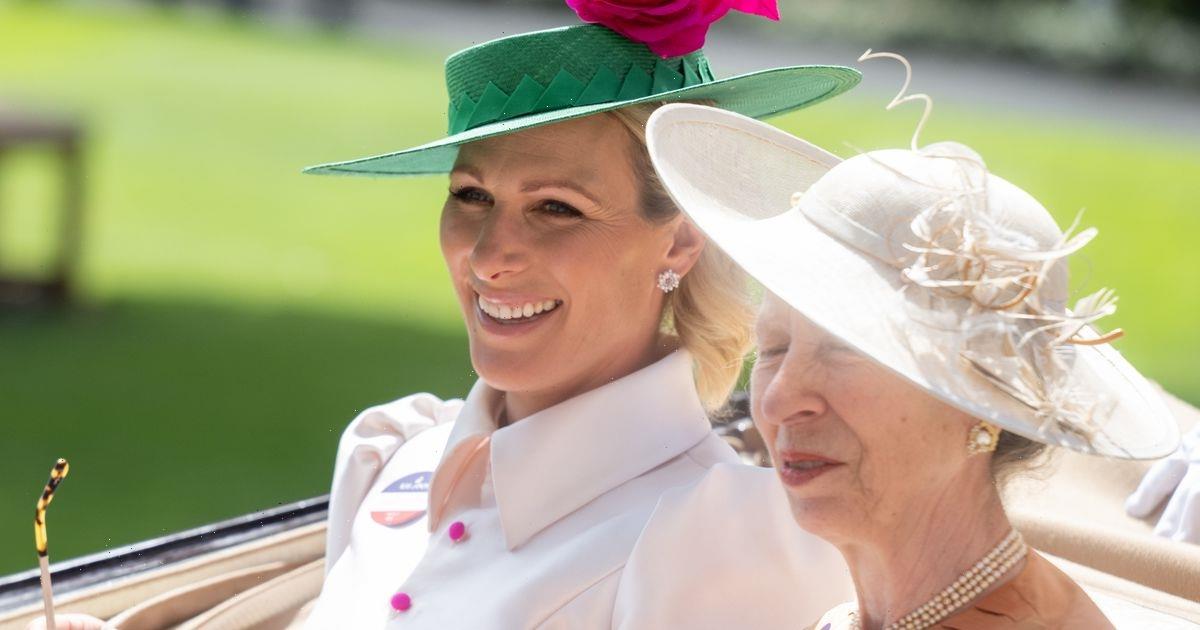 Zara Tindall has been compared to her mum, Princess Anne, after a recent video with fashion brand Musto.

The royal modelled some clothes for Musto’s fall 2022 collection as she walked through the countryside near her Gatcombe Park home in Gloucestershire.

In the 2-minute video, the 41 year old said that her mother is her “role model”, and she too hopes to leave a legacy as stellar as Princess Anne’s.

“Whether it was the horses or sailing or traveling or the people we met along the way, I was very lucky to meet incredible people which then you learn more from as you go along through life,” she said.

Zara hopes she will be remembered “for being hard working and respectful and loyal and a good mum,” just like her own.

She told The Express: "This is a very smart video that allows us to see Zara prepping for it and adopting some natural-looking poses as well as giving quite a telling interview that includes more private disclosures."

"Having her appear to be chatting to the hairdresser is genius as it provides an informal-looking setting that keeps any revelations free of drama,” she explained.

Judi continued: “She is modest, no frills and focused and when she says her mother is her role model, she proves this via her confident and calm vocal tone that makes her sound so much like Anne.”

"And she looks stunning, too, managing to make her model poses look nearly natural and pretty much her own choice,” she added.

In the shoot for the fall collection, Zara donned a long navy blue puffer jacket with the Musto logo on the sleeve in the snaps, which she paired with a roll neck jumper, jeans and brown knee high boots.

Zara is now the face of the luxury clothing brand in a deal which is believed to have seen her rake in around £200,000.

The fashion collaboration is not the only big deal she and former rugby ace Mike have landed recently, as the dad-of-three is reportedly getting set to enter the I'm A Celebrity jungle. His appearance will see him allegedly take home a fee of £150,000.