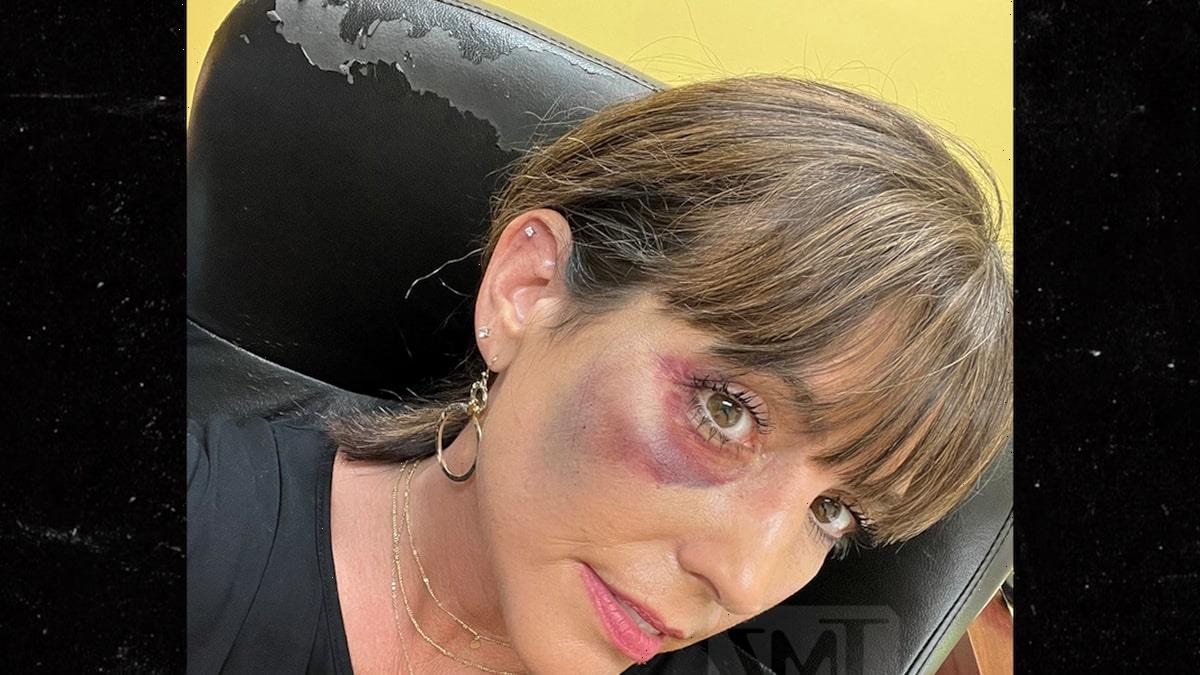 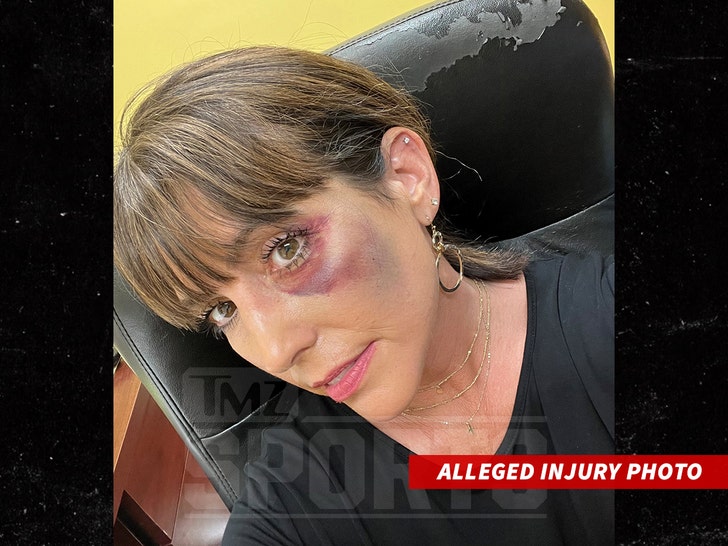 A youth softball umpire in Mississippi claims an irate parent assaulted her, allegedly punching her in the face, all ’cause the mom didn’t like the way she was calling the game … and now the parent has been arrested for assault.

Ump, Kristi Moore, tells TMZ Sports the alleged incident went down Saturday, April 9 … when she was umpiring a 12 and under softball game between MVP and Southern Select in Laurel, MS.

Moore says the mother of a child on MVP named Kiara Thomas allegedly began yelling profanities at her, saying, “I will slap the f*** outta you bitch,” as Kristi was calling the game.

Kristi tells us Thomas was asked to leave the field, but refused to, and told her she’d be waiting to confront her after the game was over.

And, according to Moore, the mom kept her word. The ump claims Thomas walked up to her and punched her square in the eye, causing a black eye, cuts and scratches under Kristi’s eye.

Moore says she didn’t immediately go to the hospital, but did seek medical attention the next day … when she went to see a doctor for severe bruising she says she sustained during the altercation. 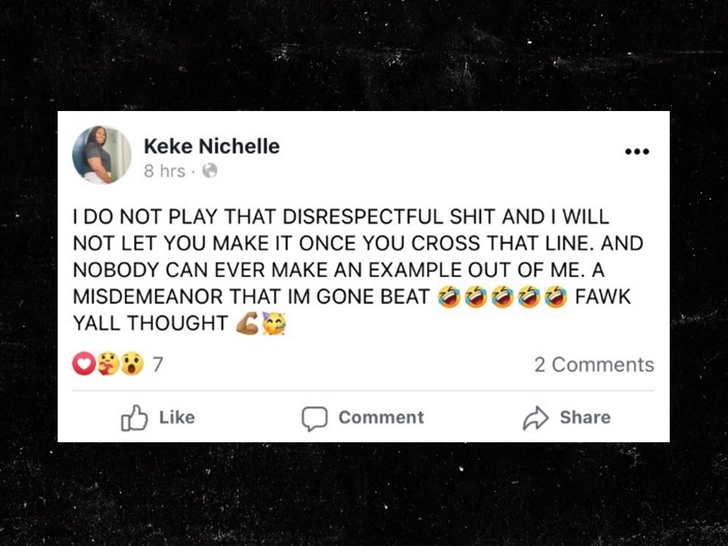 Thankfully for Kristi, she says a staff member at the softball field jotted down the license plate of the vehicle Thomas was driving after she left the field following the alleged attack.

And, according to police docs we obtained, 32-year-old Thomas was apprehended by authorities after they initiated a traffic stop … and arrested for simple assault.

Moore bonded out the same night she was locked up, per the Laurel PD incident report.

The longtime ump also says the USFA softball organization has banned Thomas and the team, MVP, from the league.

USFA has not directly confirmed the banning of MVP and Thomas.

As for Moore … she tells us she’s rescheduled her upcoming games in order to take a much-needed break, saying she isn’t mentally ready to call games.