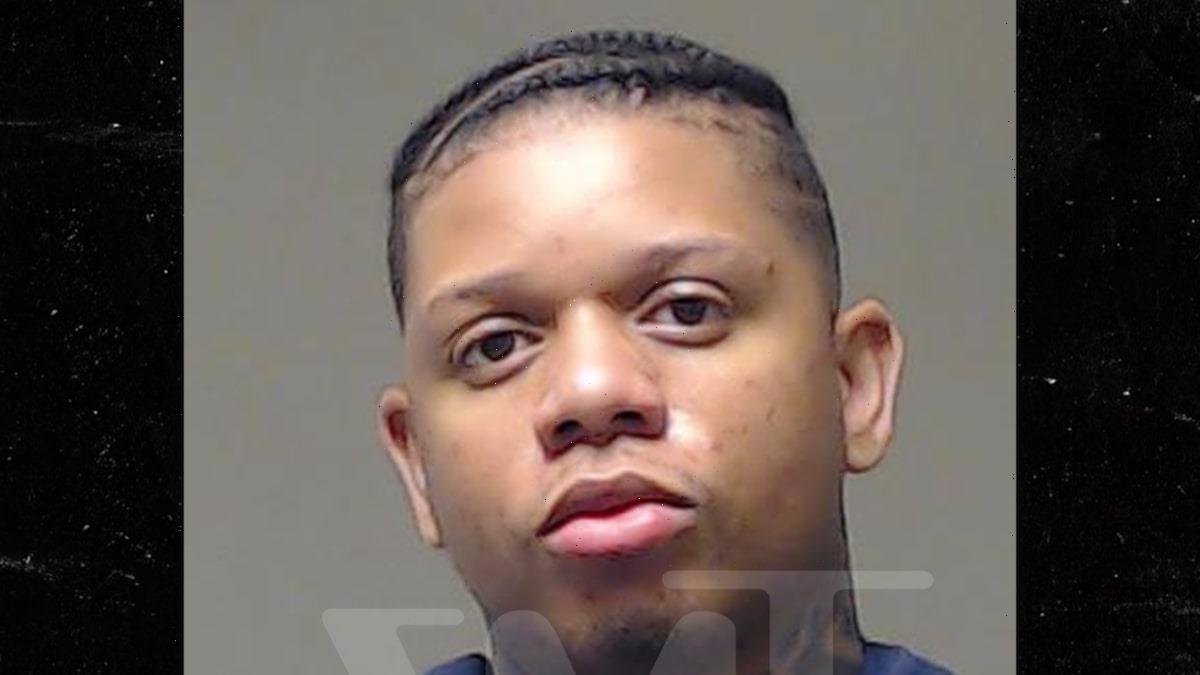 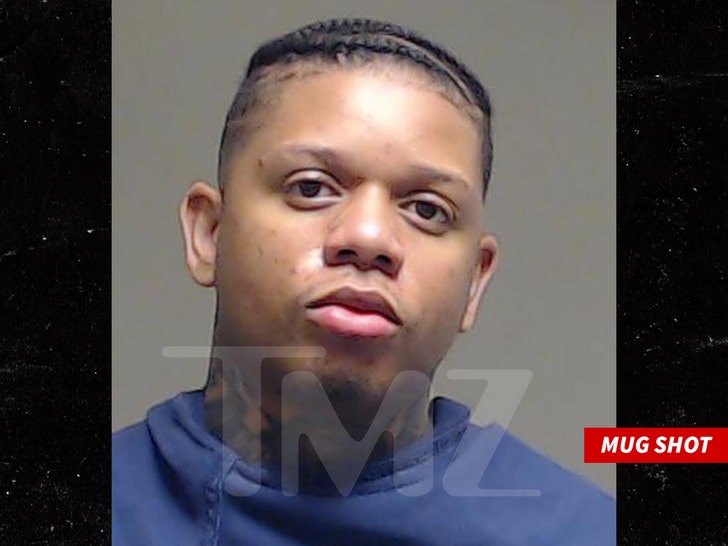 Yella Beezy is in police custody in Texas, where he’s been arrested on weapon and drug charges … TMZ has learned.

The rapper was busted Wednesday for possession of a controlled substance and unlawful carrying of a weapon … according to records. The drug charge is a felony and the weapons charge is a misdemeanor. 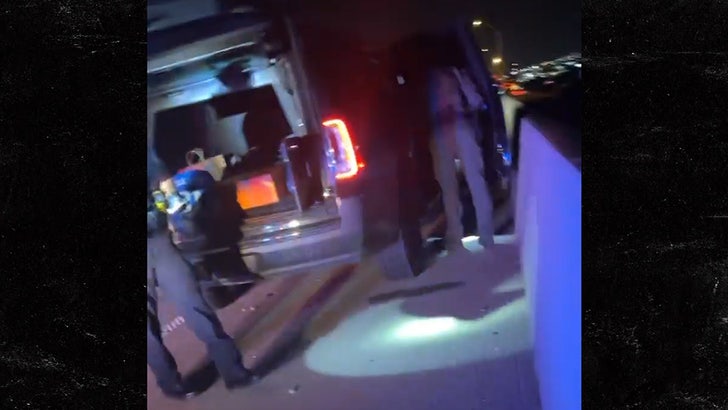 Yella Beezy posted video on social media Tuesday night appearing to show law enforcement searching a car. The video shows flashing red and blue lights and cops digging into the trunk and passenger door of an SUV pulled off on the side of the road. YB captioned the video, “They stay fwm.”

It’s the second arrest for Yella Beezy in 6 months … as we first reported, he was busted on weapons charges in Dallas back in February, but he claimed it was a setup.