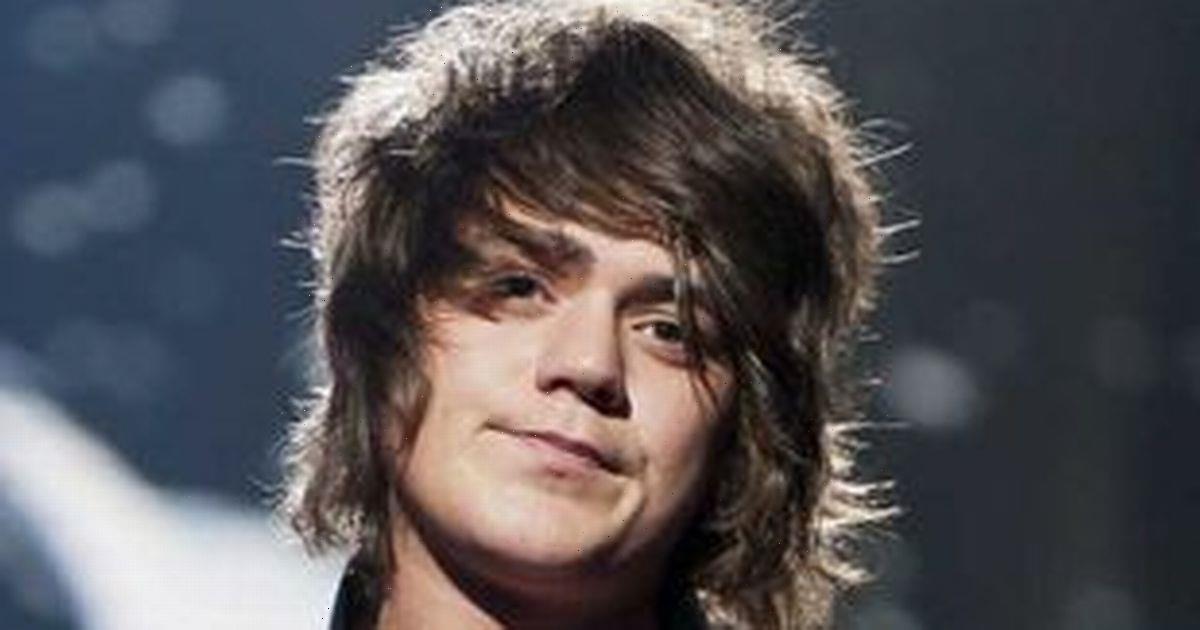 X Factor star Frankie Cocozza looks worlds away from his days on the ITV competition show, and is now a father-of-one living in Australia with his wife Bianca Murphy.

Instead rocking a more grown-up fashion vibe and neatly-trimmed tresses, Frankie's latest Instagram snaps were so different to his iconic look that fans couldn't believe their eyes.

Over a decade on from his appearance on the once hugely-popular Saturday night series, the 29 year old musician is now focused on raising his son – Frankie the fourth, with his stunning wife.

Tagging Sydney, Australia, as the location for his latest image, Frankie posed with his short wavy mop in a wet-look style, and stared down at the camera.

He donned a white shirt with the top button undone, a denim overshirt and some even suggested the star seemed older and wiser than his young years.

"Young Frankie that I've been following for 10 years has grown into a man," one shocked fan commented.

While a third person observed: "Can I see a few grey hairs there boy?"

Others simply couldn't believe how different Frankie looked since his days on X Factor.

Despite initially making a name for himself as the bad boy guitar player on the competition, Frankie's time on the show was short-lived after production staff overheard him bragging to another contestant about using cocaine.

Speaking to The Mirror about his regrets over the show, the star, who was only 18 at the time, said: "I regret it so much. I’m really sorry. It's not just the last few months on X Factor I’ve been taking cocaine or using drugs.

"To be honest, I’ve been doing stuff for a couple of years now. I was 16 and it was at a big party when I first tried drugs."

"I’m not an addict. I’m an idiot," the musician added.

Frankie suffered a rocky few years and confessed he'd managed to spend all of his money on alcohol, struggling to make ends meet.

After being forced to turn to work from the labour industry, Frankie later appeared on the show Celebs Go Dating in 2018.

While he was unlucky in love on the reality TV hit, the singer later met his wife Bianca that same year, and the couple have been happily married for the last three and a half years.