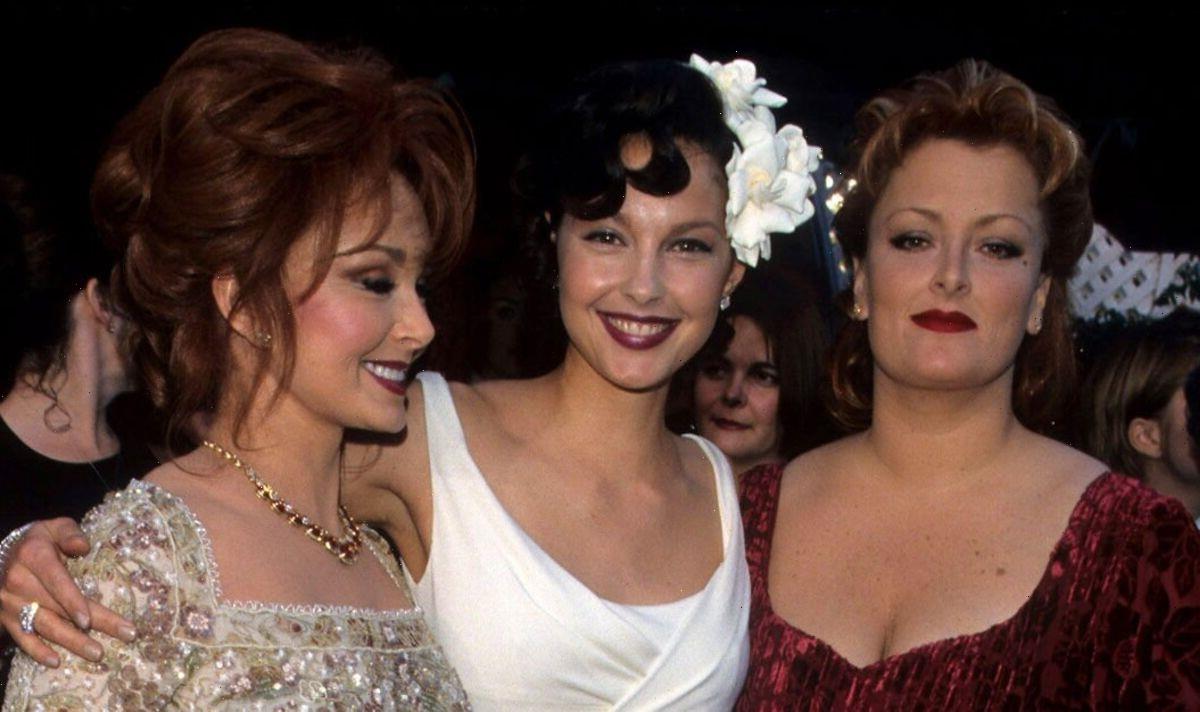 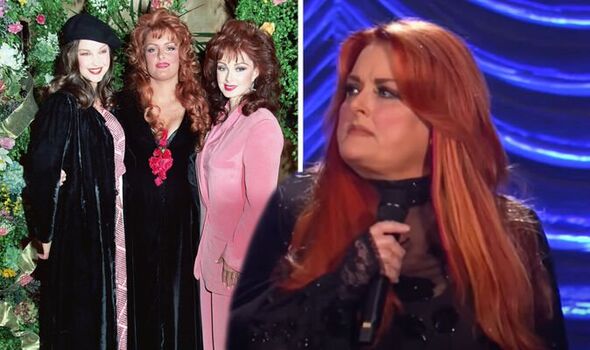 Following the news of Naomi Judd’s death, rumours surfaced that her daughters Wynonna and Ashley Judd had been at war over her $25m estate. Wynonna has now spoken out to slam the claims and said the pair are actually closer than ever.

The 58-year-old said she found out about the latest rumour that they were fighting at Ashley’s home.

She told People: “Someone told me while I was at Ashley’s house, ‘Hey, did you know that they’re saying this about you?’ 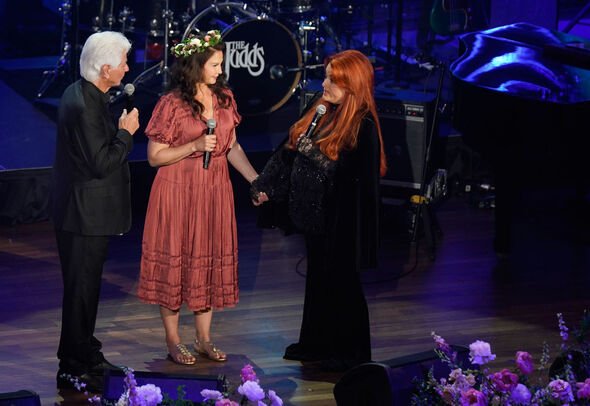 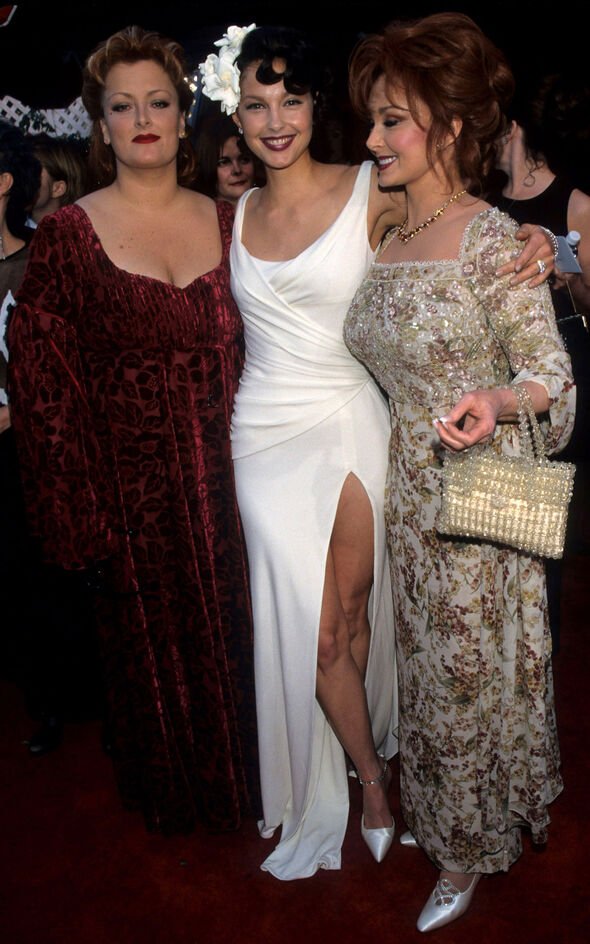 Naomi’s long-term husband Larry Strickland was made the executor of her estate following her death.

When he dies, the singer said she and Ashley will split it equally.

She went on to say that she was “not savvy enough” to “contest” the will.

As the pair continue to grieve for their mother, Wynonna said they now have a closer bond. 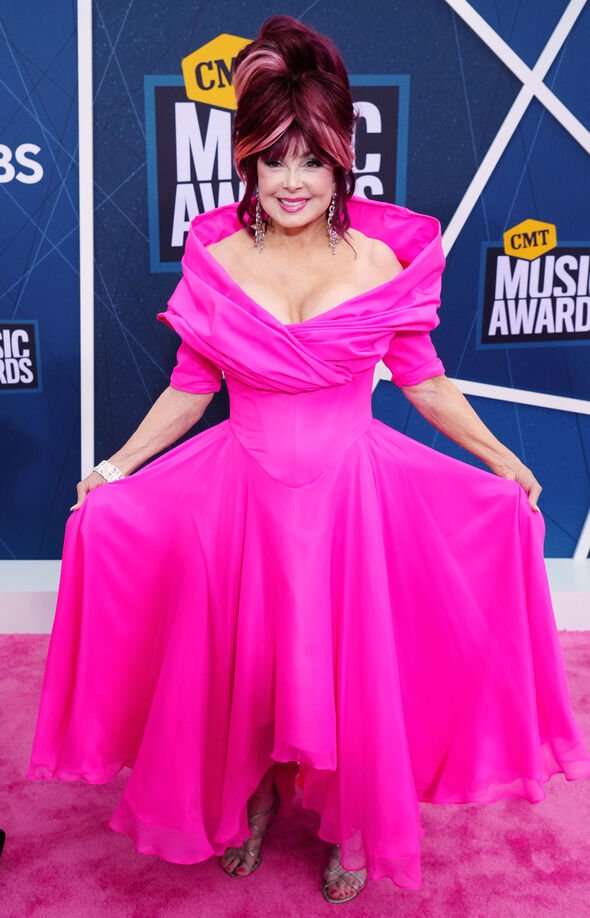 “I’m relying on Ashley, she’s relying on me,” she added, telling the publication they are “vulnerable” after the news.

During the interview, the country singer also spoke out about not always being close to her younger sister.

She claimed they were “very different” and were seperated “by success” when she was 18 and Ashley was 14.

Now older, they are in a better place with their relationship thanks to a life coach.

Through the expert, she said the sisters have improved on their “communication, compromise and compassion”.

Naomi died from suicide after suffering with depression for many years.

Her eldest daughter said she still couldn’t get her head around her death and didn’t think she ever could.

The singer lost her biological father Charles Jordan in 2000 aged 56.

She found out about him aged 30 after believing Ashley’s dad Michael Ciminella was hers.

The Samaritans can be reached round the clock, 24 hours a day, 365 days a year.

If you need a response immediately, it’s best to call them on the phone.

You can reach them by calling 116 123, by emailing [email protected] or by visiting www.samaritans.org