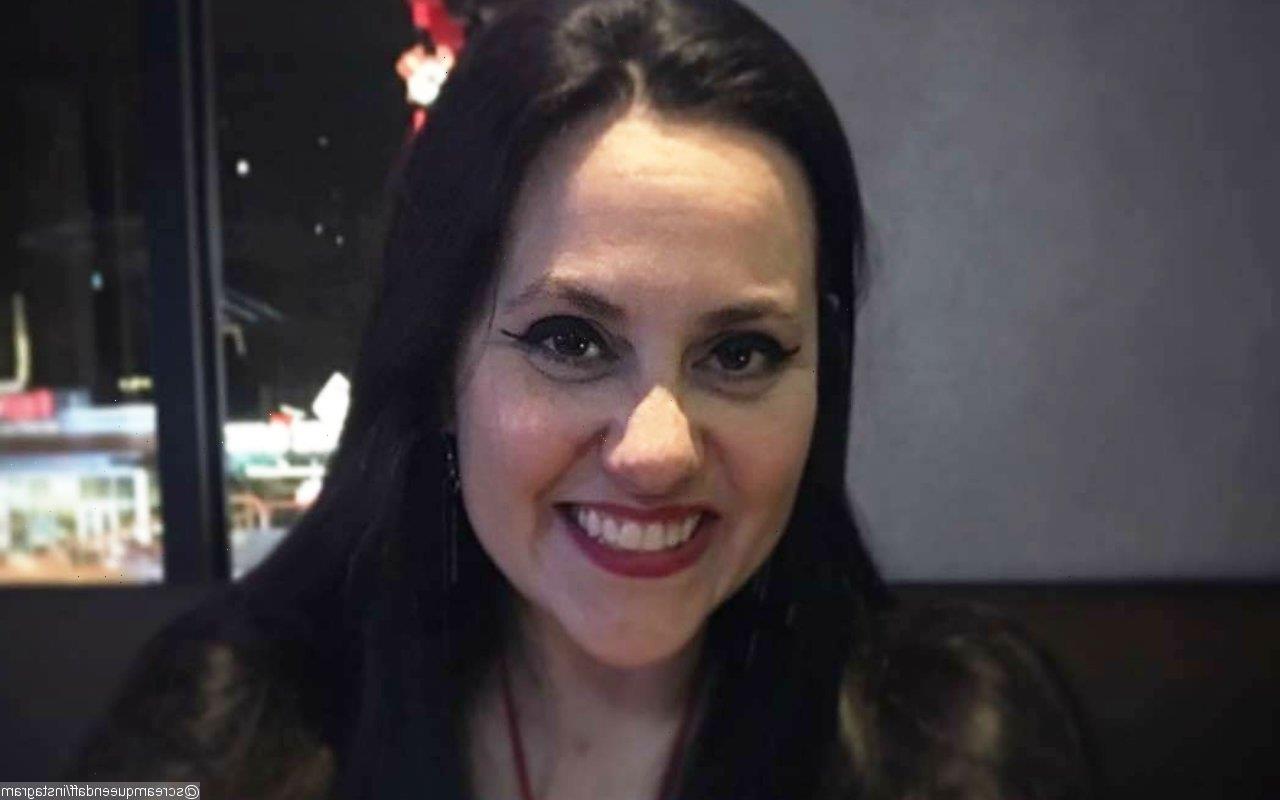 According to a police report, the former WCW wrestler died from a gunshot wound to the chest after she’s seen holding a weapon during a suicidal Instagram live session.

AceShowbiz –Daffney Unger‘s cause of death has finally been revealed by the authorities. According to a police report, the former WCW wrestler died from a gunshot wound to the chest at the age of 46 on Thursday, September 2.

In a report obtained by TMZ, the wrestling star was found dead at her home in Norcross, Georgia with a gun within reach of her body. The medical examiner, however, has yet to release the official cause and manner of death.

A day prior to her tragic death, the 46-year-old athlete, also known as Scream Queen, appeared on her Instagram Live in tears while holding what appeared to be a small gun. “Do you guys not understand that I’m all alone?” she said during the livestream. “Do you not understand that?” The former WCW champion, who battled brain injuries, could also be heard in the footage saying that she didn’t want to do anything to hurt her brain as she wanted it to be examined. She further stated, “Remember, my brain goes to Boston.”

Following her passing, her friend and fellow wrestler Lexie Fyfe told the outlet that Daffney, whose real name is Shannon Spruill, had been battling mental health issues in recent weeks. Lexie mentioned that the authorities were called following Daffney’s Instagram Live video. Lexie also said that the cops had trouble finding her as she had just moved into a different apartment only a few days before she was found dead.

WWE star Mick Foley also admitted he had been trying to contact Daffney before her tragic death. “If anyone has a way of reaching Daffney Unger, or knows her address, please help out. She’s in a bad personal place and is threatening to harm herself. My phone call went straight to voicemail,” he wrote via Twitter.

Shortly after news broke of Daffney’s passing, Mick wrote in a separate tweet, “I’m so very sorry to learn of Daffney’s passing. A terrible loss for her family, friends and wrestling. She was far ahead if her time in our business. #RIPDaffney.” He then reminded people who might suffer the same issue with Daffney as saying, “If you’re hurting and thinking of doing harm to yourself, please know that help is available. 800-273-8255.”