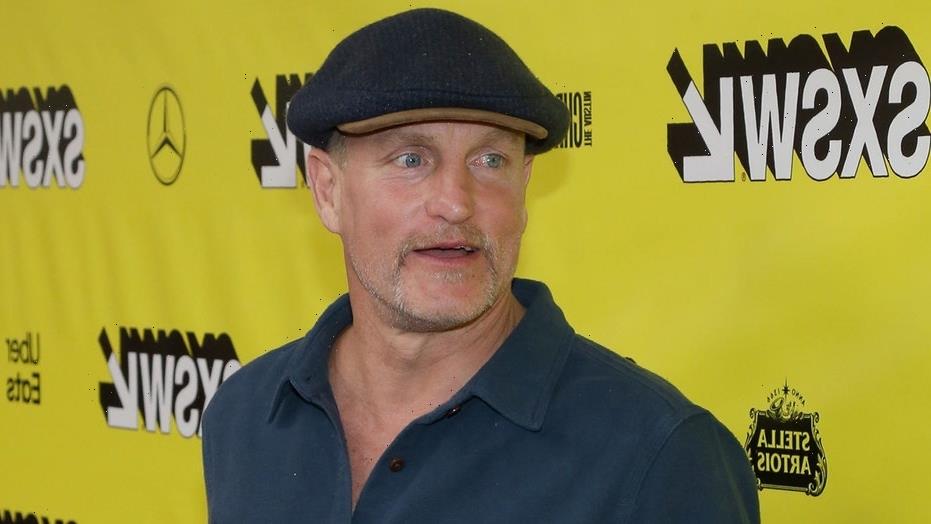 Woody Harrelson claims he acted in self defense on Wednesday when he was approached by a man who wouldn’t stop taking pictures of him.

According to the report, Harrelson informed police he got into a verbal dispute with a man who “lunged towards” him in an attempt to “grab his neck.” Harrelson then claimed to police that he punched the alleged aggressor in his neck “in defense of himself.”

The identity of the alleged aggressor has not been identified by police. As of Thursday afternoon, a spokesperson for the Metropolitan Police Department said charges against the aggressor were still pending. Harrelson is believed to be the victim and has not been charged with any crime. 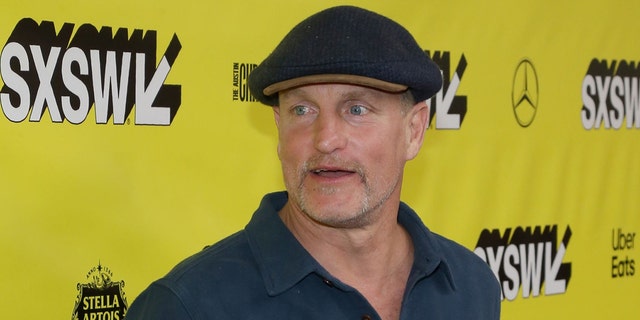 Woody Harrelson is believed to be the victim in a possible assault that took place on Wednesday in Washington D.C.
(Gary Miller/FilmMagic)

The incident report does not specify the reason for the altercation. However, NBC 4 reports that Harrelson punched the man because he would not stop taking photos of him and his daughter.

Harrelson is in D.C. filming “The White House Plumbers” for HBO. The series is about the Watergate scandal. Also attached to the project is Justin Theroux.

Reps for Harrelson did not immediately return Fox News’ request for comment.