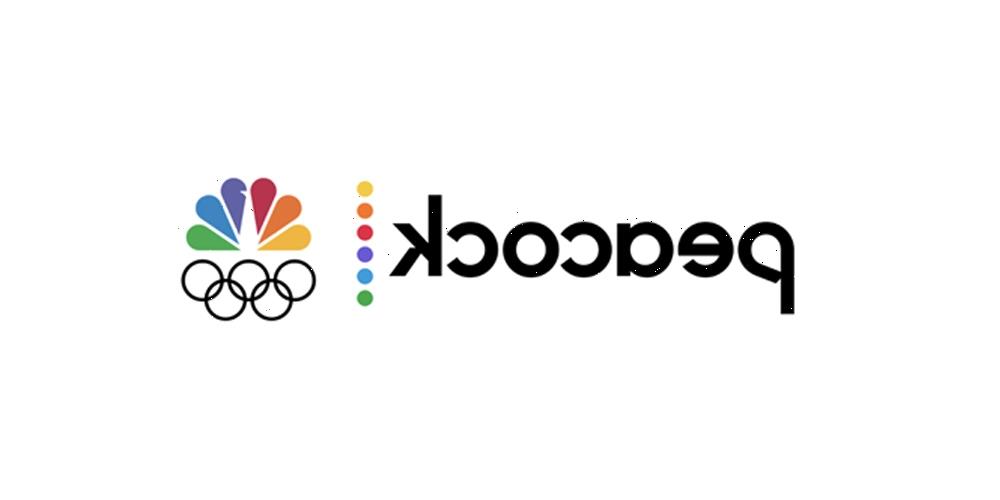 The 2022 Olympic Winter Games are kicking off this week and we have the streaming schedule available for you right here!

NBC is the home for the best Olympics coverage and their streaming service Peacock will also be airing a lot of coverage as it happens.

The Winter Olympics will begin TOMORROW morning (February 2) at 7am ET and run until February 20th.

To catch the coverage on Peacock, simply log in to your app and select the Olympics tab at the top of the screen.

You can then browse the different sporting events, check out NBC’s primetime programming, and discover documentaries, featured athlete pages, Team USA highlights, and much more.

*Please note: All times in EST.

If you missed it, find out what all is coming to Peacock in February!