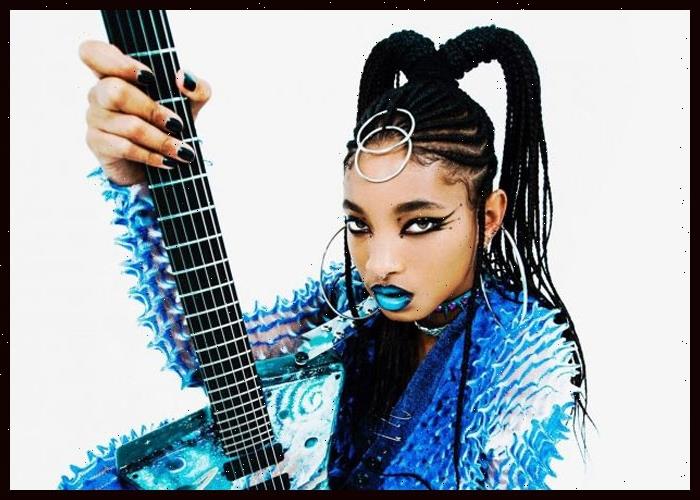 Taken from their latest pop punk-inspired album, Lately I Feel Everything, the music video for the song features Willow and Barker rocking out to the tune alongside two guitarists.

The song follows their previous single “Transparent Soul,” featuring Barker, who also contributed to their collaborative effort with Avril Lavinge on the album “Grow.”

Produced by Tyler Cole, other artists to have been featured on the album include Tierra Whack, Cherry Glazerr, and Ayla Tesler-Mabe.