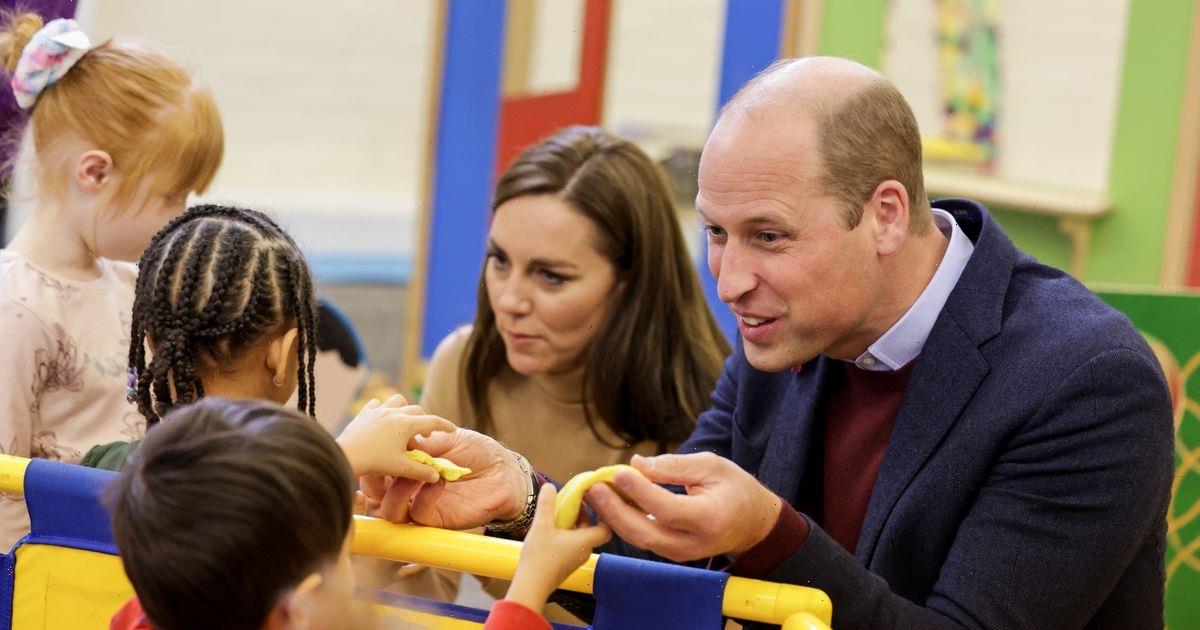 Prince William and Kate Middleton are set to revamp royal visits in a bid to raise money for communities, in the hope that they can leave a lasting legacy and impact.

The Prince and Princess of Wales are said to be determined to change their way of working to create real change for the areas they visit.

It is thought the future monarchs are keen to focus on the cost of living crisis as they look to move away from the traditional “away days," which have seenRoyal Family members visit towns and villages across the UK, greet crowds, unveil plaques and then leave.

Their visit to Scarborough, in Yorkshire, on Thursday saw their Royal Foundation charity pilot a Community Impact Day, showing how their profile can help organisations in deprived areas raise much-needed funding.

William and Kate, both 40, revealed during the “extremely significant” visit that £345,000 had been raised through a collaboration between the Royal Foundation and the local Two Ridings Community Foundation.

And while it is understood the royal couple are mindful of their own privileged position, it is said they are not “shying away” from the cost of living issue and are keen to "support the hard-pressed" in parts of the country that need help.

A source toldSky News: "The cost of living crisis is a lens through which they're now looking at their work."

Two wards in Scarborough are among the 10 most deprived places in England. Many people there face unemployment, poverty and lack of opportunities.

The £345,000 raised there was donated by local individuals and organisations. It will be used to support mental health projects for young people in the area and will be given out by a ‘grant panel’ that decides where it is most needed.

While in Scarborough, the Prince and Princess spent time at The Street, a community hub that hosts local organisations, helping them to grow and develop their services.

The couple met a ‘grant panel’ of young people to learn about how money will be distributed – along with representatives from three beneficiaries.

The cash raised in Scarborough will be used to increase safe spaces, affordable sports and outdoor activities, youth work, creative workshops or mentoring.

Jan Garrill, chief executive of Two Ridings Community Foundation, said “These funds are just the start, and we hope others show the same leadership and compassion and invest in this work.”

It is believed William and Kate plan to roll out similar pilots to Scarborough in different parts of the UK next year, each focused on one of the specific areas of interest for their Royal Foundation – conservation, early years development, mental health and the emergency services.

Since the death of Queen Elizabeth II in September, sources close to the Prince and Princess have spelt out the couple’s intention to approach their new roles in their own way.

The move suggests a shift in tone and shows their wish for the modern day monarchy to become more relatable.