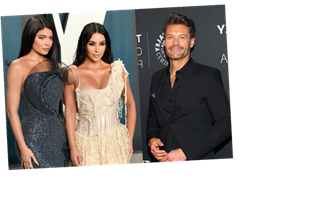 It was a dark day in Hollywood on Tuesday, Sept. 8, when the Kardashian-Jenner clan announced they’d be ending their reality show Keeping Up With the Kardashians after 20 seasons. Of course, it didn’t take long for fans to start asking if there will be more Kardashian spinoffs after KUWTK ends. The stars of the series haven’t weighed in yet, but executive producer Ryan Seacrest offered his insight into the possibility of some spinoffs.

"I don’t know the answer to that. We have not crossed that bridge yet," Seacrest told Entertainment Tonight‘s Rachel Smith while promoting the iHeartRadio Festival. He went on to express just how much it means to the Kardashian-Jenners to have been able to share their lives with fans since the show first premiered in October 2007.

"I do know that the family is so grateful for having the opportunity at E! and having people ride along with them through relationships, and pregnancies, and separations, and breakups," Seacrest said. "I mean, it’s pretty cool to see that they have been so vulnerable and open and people have ridden along." 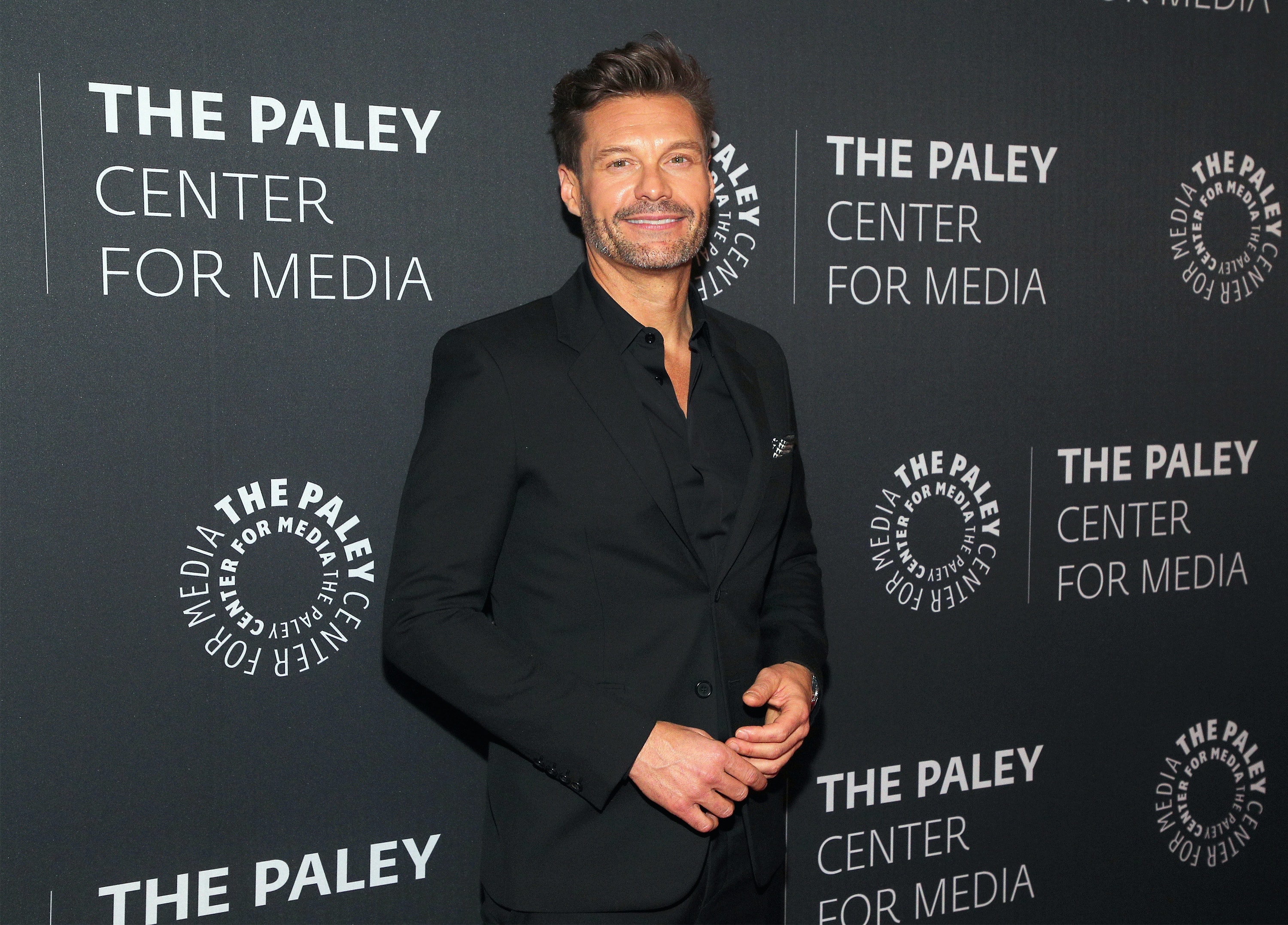 Kim announced to fans on Instagram on Tuesday that KUWTK would be ending in 2021. In the caption of her post, she wrote:

To our amazing fans – It is with heavy hearts that we’ve made the difficult decision as a family to say goodbye to Keeping Up with the Kardashians. After what will be 14 years, 20 seasons, hundreds of episodes and numerous spin-off shows, we are beyond grateful to all of you who’ve watched us for all of these years – through the good times, the bad times, the happiness, the tears, and the many relationships and children. We’ll forever cherish the wonderful memories and countless people we’ve met along the way. Thank you to the thousands of individuals and businesses that have been a part of this experience and, most importantly, a very special thank you to Ryan Seacrest for believing in us, E! for being our partner, and our production team at Bunim/Murray, who’ve spent countless hours documenting our lives. Our last season will air early next year in 2021. Without Keeping Up with The Kardashians, I wouldn’t be where I am today. I am so incredibly grateful to everyone who has watched and supported me and my family these past 14 incredible years. This show made us who we are and I will be forever in debt to everyone who played a role in shaping our careers and changing our lives forever. With Love and Gratitude, Kim

Seacrest also took some time on his morning show Live with Kelly and Ryan on Wednesday to reflect on his experience producing KUWTK.

"It was about 14 and a half years ago. [Kris Jenner] was looking to do a series with the family," he said. "I was looking for my first series to produce. We met, and I remember they were gonna do a barbecue at their house. We had to go get a camera from Best Buy. There was yelling, laughter, hugs, all the ingredients to make a show."

Whether or not there are more spinoff series to come, fans should soak up as much of KUWTK as they can now. Before the 20th and final season premieres in 2021, you can watch the beginning of the end when Season 19 of KUWTK premieres on E! on Thursday, Sept. 17, at 8 p.m. ET.