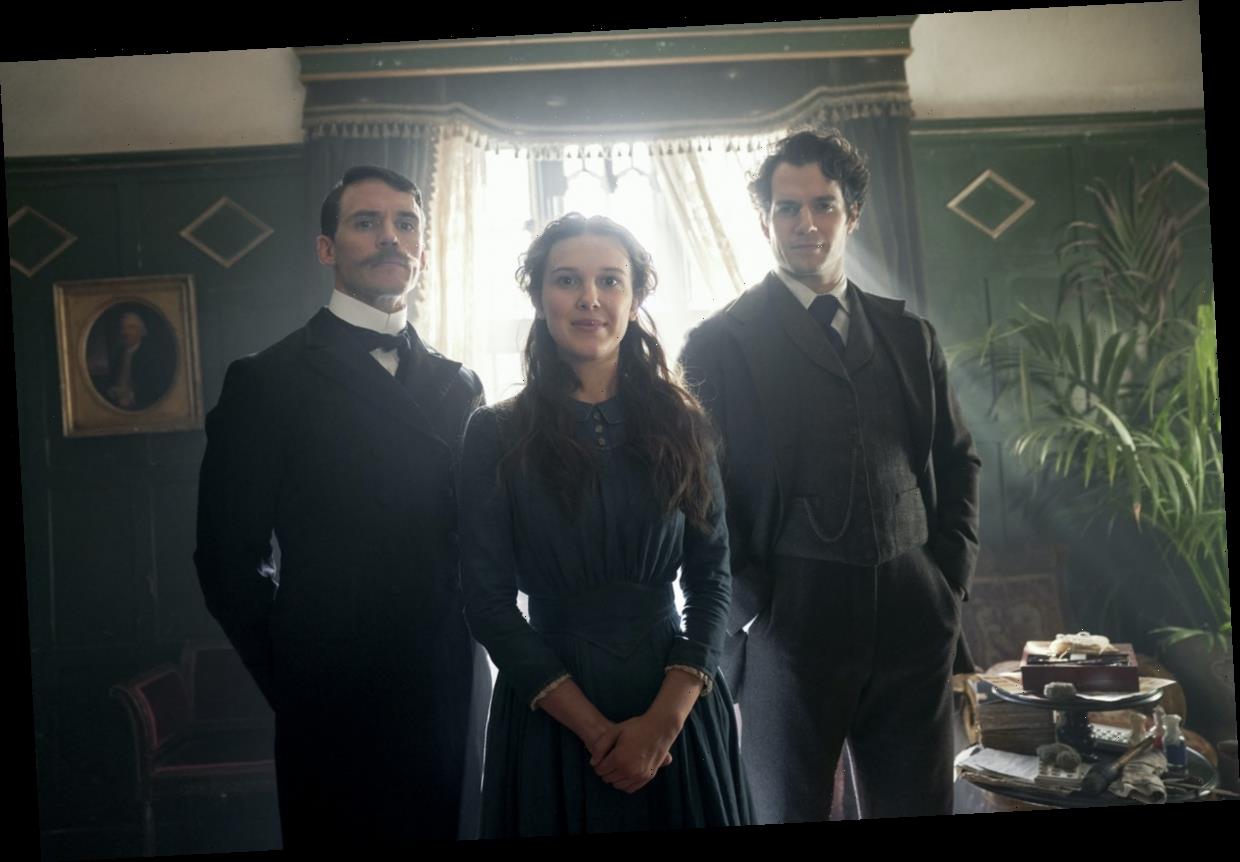 Enola Holmes premiered on Netflix on Sept. 23, and already fans are wondering if and when they’ll get to see more of their favorite new detective. Apparently, fans aren’t alone in hoping for more. Star Millie Bobby Brown is also wondering if there will be an Enola Holmes sequel.

Based on Nancy Springer’s YA detective series of the same name, Enola Holmes tells the story of Sherlock Holmes’ little sister, Enola, who’s played by Brown. When Enola’s mother Eudoria (Helena Bonham Carter) disappears, Enola begins her own mystery adventure to rival any of her brother’s. There are six books in the series, so there’s the opportunity for the movies to draw from the books and become a film franchise.

Brown spoke to Variety about the possibility of making another Enola Holmes movie, saying, "Let’s see how people respond to the first one. Let’s see if they fall in love with Enola as much as I have fallen in love, but there’s definitely much more of a story to be told."

Warning: Spoilers for Enola Holmes follow. A sequel movie hasn’t been announced yet, but there is definitely the material available for one. At the end of Enola Holmes, Enola says in a final monologue that she needs to find her "own path" as a detective, like the rest of her family. Continuing her detective work is definitely a part of that path in the book series, so perhaps a sequel will follow Enola as she solves more mysteries on screen.

Not only does Brown star in Enola Holmes, but the movie also marks her first time producing as well. She told Variety, "It was really exciting because that meant I could be on-screen and still have my say off of screen. I’ve never had an opportunity like that before."

As far as Brown is concerned, Enola Holmes could become the next superhero franchise, since she strongly believes Enola is a superhero.

"I think Enola’s a superhero in her own right because she embraces every aspect of her flaws and her imperfections," Brown said to Variety. "That’s what makes people superheroes, when they can come to terms with the fact that they’re not perfect, but they’re unapologetically themselves. I love that. So she’s definitely a superhero. You don’t have to have superpowers to be one."