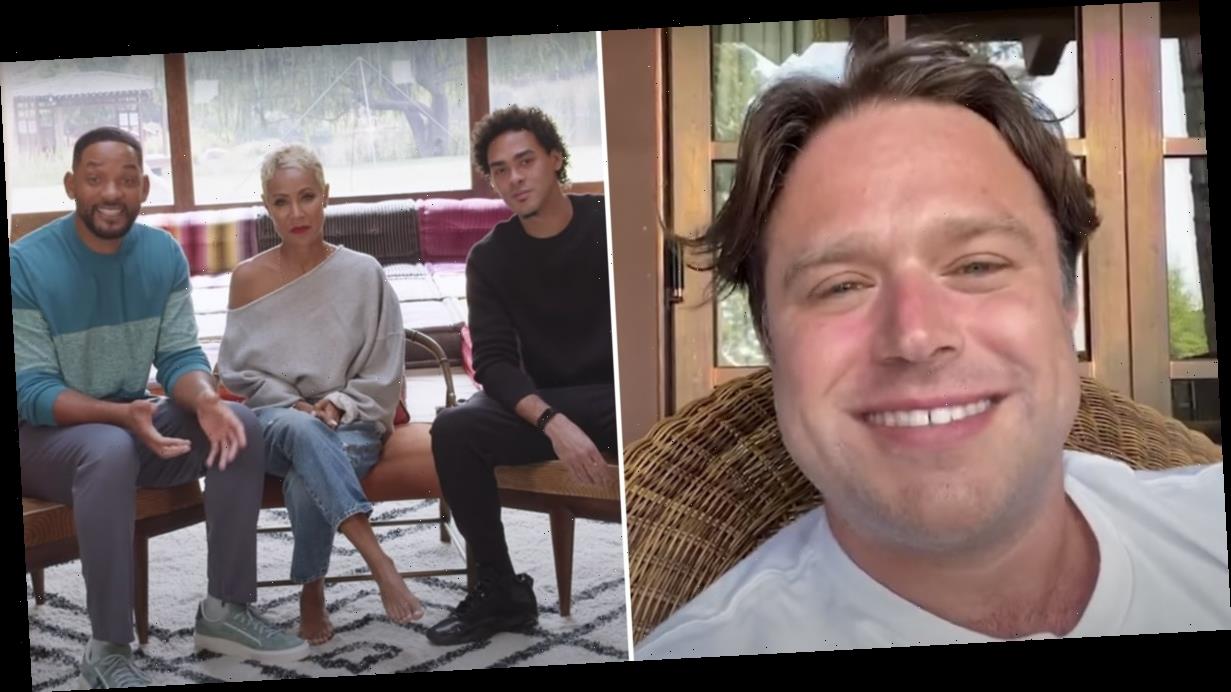 Robin Williams’s kids, Zachary, Cody, and Zelda, are honoring their father’s memory by continuing to spread joy and honor those who do the same. On Oct. 5, Will Smith posted a YouTube video with his wife, Jada, and kids Trey, Willow, and Jaden (on FaceTime) as they became the fourth recipients of the Robin Williams Legacy of Laughter Award. “From one genie family to another,” Zachary said in his opening message, applauding the Smiths.

The Robin Williams Legacy of Laughter Award, in partnership with nonprofit organization Bring Change to Mind, is given to noteworthy individuals in the entertainment world who exemplify service and embody the “best sparks” of the late actor. Billy Crystal was the first to receive the award in 2017, followed by Whoopi Goldberg, and then Ben Stiller in 2019. The Smith crew reflected on all of the laughter they’ve shared together in the sweet clip, and some of their favorite memories are linked to Robin. “It’s crazy that he’s impacted our lives generationally,” Jada noted. Watch the full video above to hear the Smiths remember a legend.