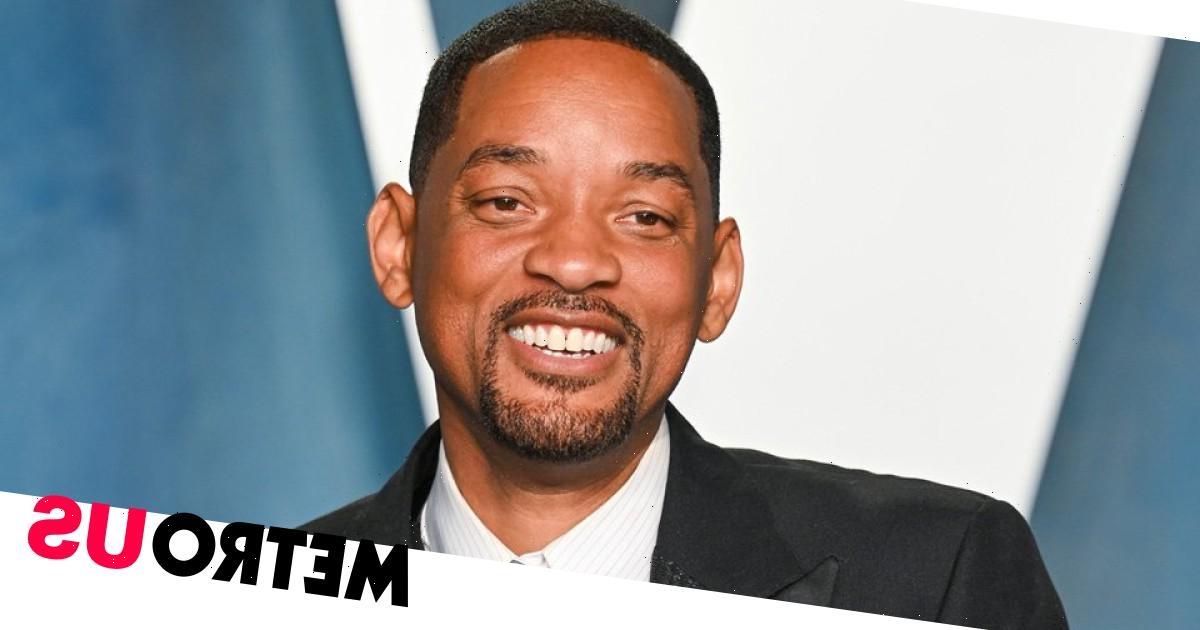 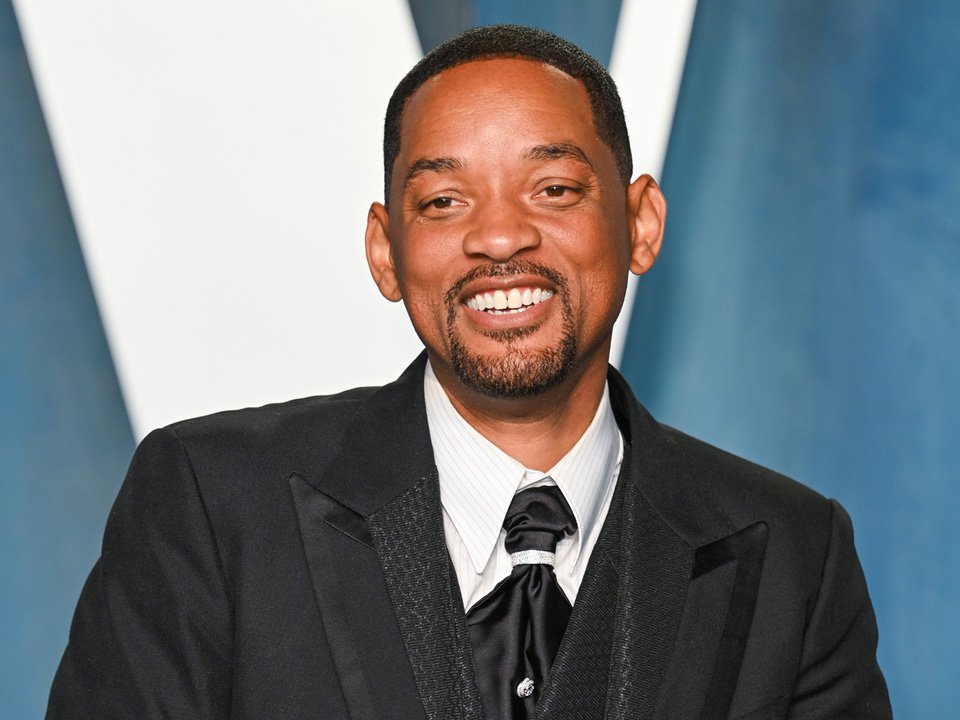 Will Smith will allegedly make his movie comeback with a sequel to I Am Legend, according to reports.

The Oscar-winning actor, 53, is said to be self-producing the follow-up to the 2007 post-apocalyptic thriller in the wake of his 10-year ban from the Academy following his confrontation with Chris Rock at this year’s Academy Awards.

The movie is set to be produced by Smith’s own production company, Westbrook Media, and will see Smith reprise his role as virologist Robert Neville.

The original film, based on Richard Matheson’s 1954 novel of the same name, saw Smith appear alongside Emma Thompson and daughter Willow.

Smith played scientist Neville, who is one of humanity’s last remaining survivors when a deadly mutant virus infects 99% of the Earth’s population.

‘The script is being written mentioning his character and as of yet, Will remains attached to the project,’ an inside source told The Sun.

‘The concept is still to be signed off by Warner Brothers, but there has been no indication that Will is off the project.’

Smith received the Oscar for best actor earlier this year after starring as Richard Williams, father to tennis stars Venus and Serena, in King Richard.

But the ceremony was marred by controversy when Smith entered the stage to physically confront host and comedian Rock, after the latter made a joke about Smith’s wife Jada’s alopecia.

The I Am Legend news comes after it emerged that Rock is ‘ignoring’ Pinkett-Smith’s appeal for he and Smith to reconcile after the Oscars slap.

According to ET, Rock is ‘not concerned with the Smiths at the moment’ and is ‘busy touring and preparing for a comedy special’.

Smith is still attached as an executive producer to Peacock series Bel-Air, the 2022 dramatic remake of sitcom The Fresh Prince of Bel-Air.

And he is slated to star in the upcoming Antoine Fuqua historical drama Emancipation, a film he is also slated to be producing.

‘The negative sentiments from the public about his career have certainly reduced in recent weeks,’ the insider said.

‘The world has moved on thanks to stories like the Johnny Depp & Amber Heard trial. Will himself is undergoing therapy and taking time away from the limelight.’

After reports that production had been halted on Bad Boys 4 after the incident at the Oscars, Sony film executive Tom Rothman dismissed them.

‘That movie’s been in development and still is,’ he told a panel at CinemaCon back in April 2022.

‘[The Oscars incident] was a very unfortunate thing… That was an example of a very good person having a very bad moment in front of the world.’

‘I believe his apology and regret is genuine, and I believe in forgiveness and redemption.’