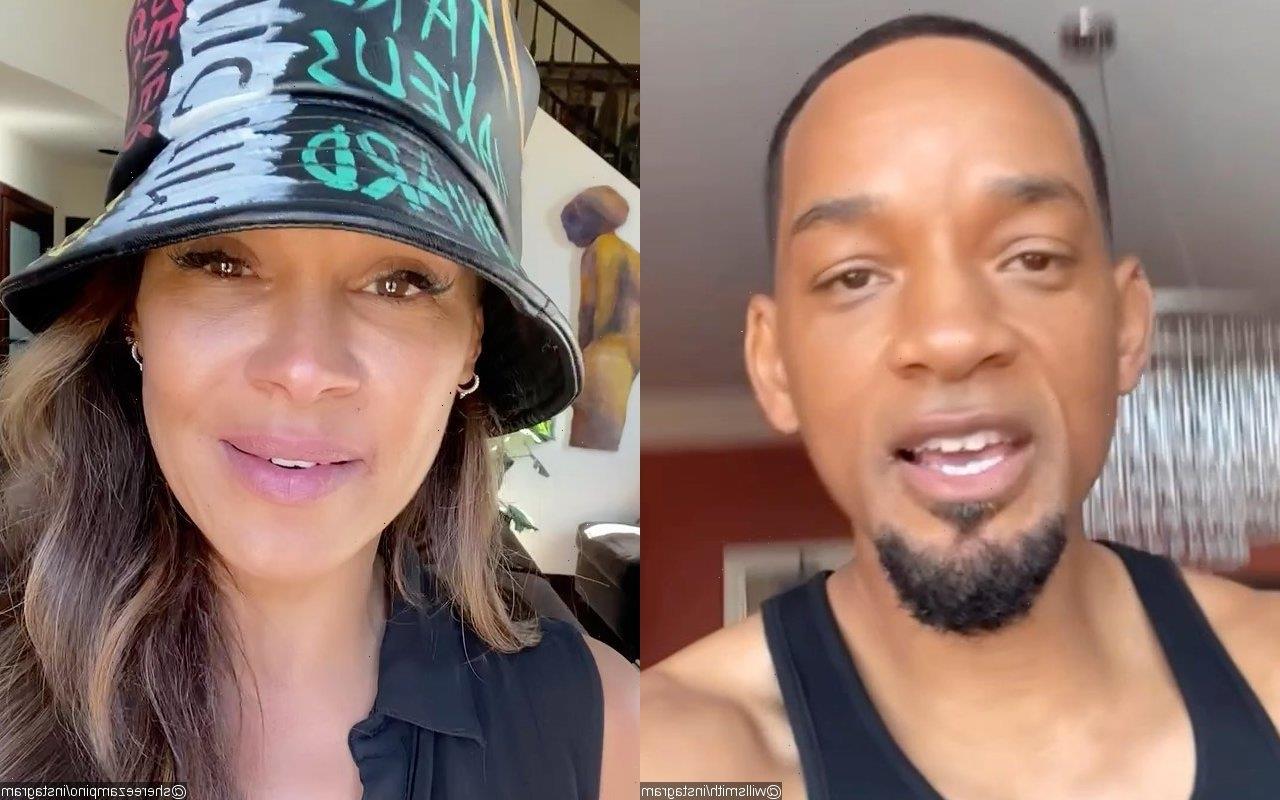 Talking about his marriage to Sheree, whom he married from 1992 to 1995, the ‘Aladdin’ actor said in a 1988 interview that it was ‘passive, sort of a drippy faucet.’

AceShowbiz –Will Smith seemingly didn’t have the best memories about his marriage to ex-wife Sheree Zampino. The “Men in Black” actor compared his first marriage to a slow punishment in a newly-resurfaced interview.

Talking about his marriage to Sheree, whom he married from 1992 to 1995, Will said in a 1988 interview, “It was passive, sort of a drippy faucet. It wasn’t fighting, arguing. We never raised our voices. It was… Chinese water torture.” For those who may not know, Chinese water torture is a process of cold water slowly dripping onto someone’s forehead over a long period of time–causing mental anguish without overt violence.

The resurfaced comment arrived after Will revealed that he “fell in love” with actress Stockard Channing while working together for “Six Degrees of Separation“. “Sheree and I were in the first few months of our marriage with a brand-new baby and for Sheree, I can imagine that this experience was unsettling to say the least,” Will, who was still married to Sheree at the time, shared.

“She’d married a guy named Will Smith and now she was living with a guy named Paul Poitier [from ‘Six Degrees of Separation’]. And to make matters worse, during shooting I fell in love with Stockard Channing,” he added.

Will also admitted to be missing his co-star after they had done filming for the film. “After the film wrapped, Sheree and Trey and I moved back to L.A. Our marriage was off to a rocky start. I found myself desperately yearning to see and speak to Stockard,” the “Aladdin” actor shared.

Of their relationship, Sheree opened up in a 2018 interview with “Hollywood Unlocked”, “With Will’s career taking off and being what it was … He didn’t have the capacity to give me what I needed.” She went on to say, “I didn’t feel like a team. It just felt like wow you could’ve gotten anybody in this position. I didn’t feel like I was chosen.”

“What I always thought was once I have my family, once I have my husband, my child … seemingly I had it all. But I’ll tell you, you get that and if you’re still empty that’s really devastating,” she added.