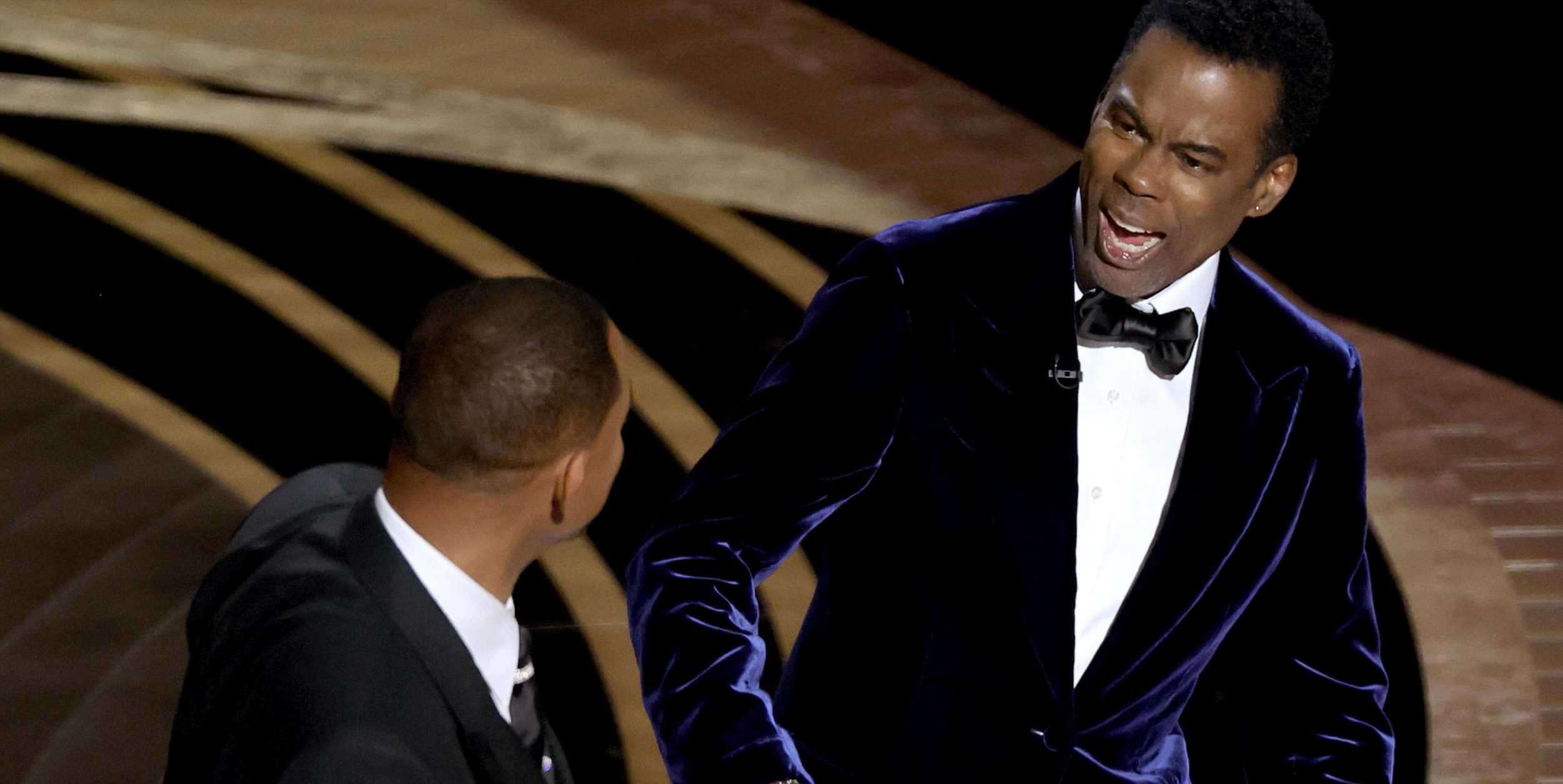 Will Smith has posted an Instagram statement apologizing to Chris Rock after slapping him at the 2022 Oscars last night. Chris made a comment about Will’s wife Jada Pinkett Smith, and the eventual Best Actor winner took to the stage to confront him.

Here is what Will’s statement to Chris reads, in full:

Chris made a poorly-received joke about Jada—who has been open about her struggles with alopecia—starring in G.I. Jane 2 before Will took the stage. Chris has not commented publicly on what happened, but the Academy released a new statement this afternoon that says, “The Academy condemns the actions of Mr. Smith at last night’s show. We have officially started a formal review around the incident and will explore further action and consequences in accordance with our Bylaws, Standards of Conduct, and California law.”

FWIW, even though Chris hasn’t said anything on the record about this yet, Variety reports that he will not be filing a police report against Will.