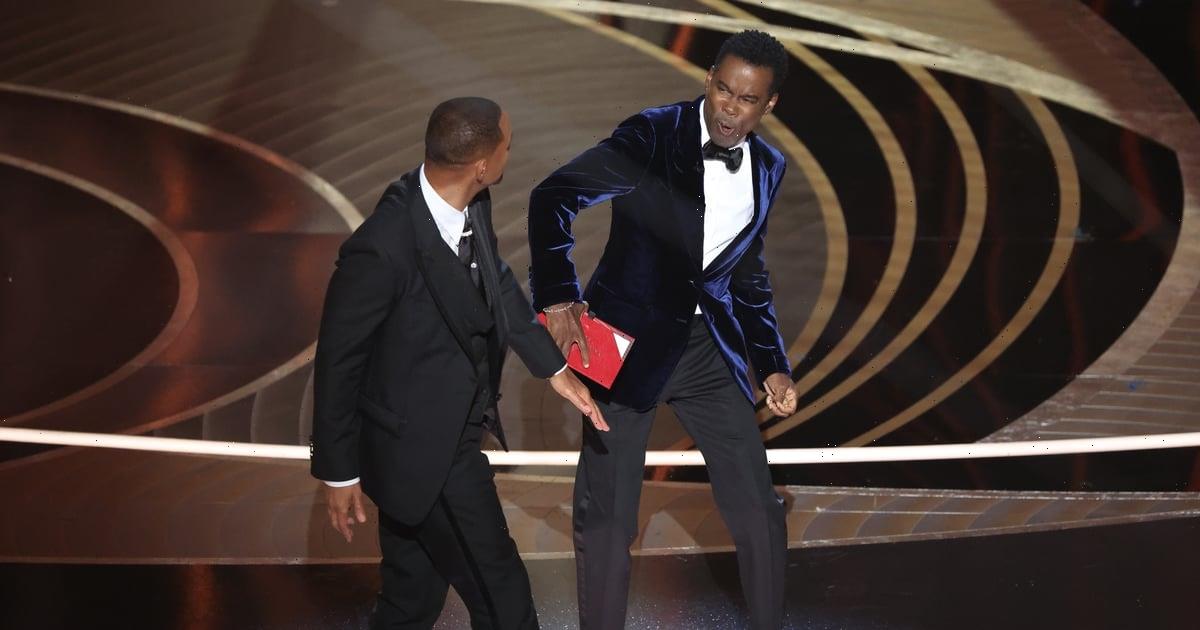 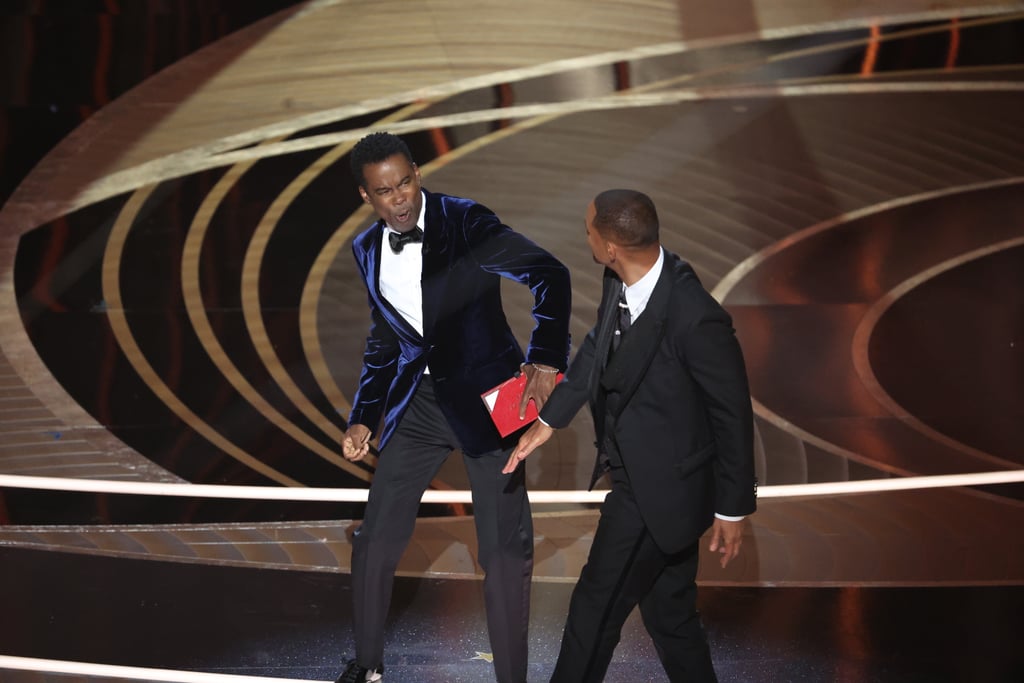 Will Smith and Chris Rock’s History Predates the Oscars

Will Smith and Chris Rock’s heated exchange at the 2022 Oscars is still the talk of the town. The annual show took a sharp turn on March 27 when Smith slapped Rock in the face after the comedian made a cruel joke about his wife, Jada Pinkett Smith, and her buzzcut. The “Red Table Talk” cohost has been candid about her hair loss and alopecia, so Smith took offense to his wife’s medical condition being a punchline.

The shocking moment moved rather quickly during the Oscars, leaving many viewers with unanswered questions — mainly why Smith chose that moment to confront Rock. For those unaware of their previous encounters, Smith’s actions may have seemed extreme. However, several of Smith’s peers have defended him — including his “The Fresh Prince of Bel-Air” costar Janet Hubert. On March 27, Hubert shared a now-deleted Instagram post with a screenshot of Smith giving his acceptance speech captioned, “So PROUD OF YOU!” She added: “Yes, there is only so much one can take…sometimes you have to slap back . . . both actions were incorrect but Chris didn’t need to go there.”

Smith’s mother Carolyn also came to his defense, explaining to 6ABC that his actions were out of character for him. “He is a very even, people person,” she said. “That’s the first time I’ve ever seen him go off. First time in his lifetime . . . I’ve never seen him do that.” Pinkett Smith, who celebrated with the “King Richard” star following the Oscars, seemingly addressed the incident as well, calling for “healing.”

What occurred between Rock and Smith was not an isolated incident. In fact, it’s possible that their friction began a few years ago when Rock poked fun at Pinkett Smith at the 2016 Oscars. Their altercation is more layered than we realize, so keep reading for a breakdown of Smith and Rock’s history, as well as the events that followed the Oscars incident.