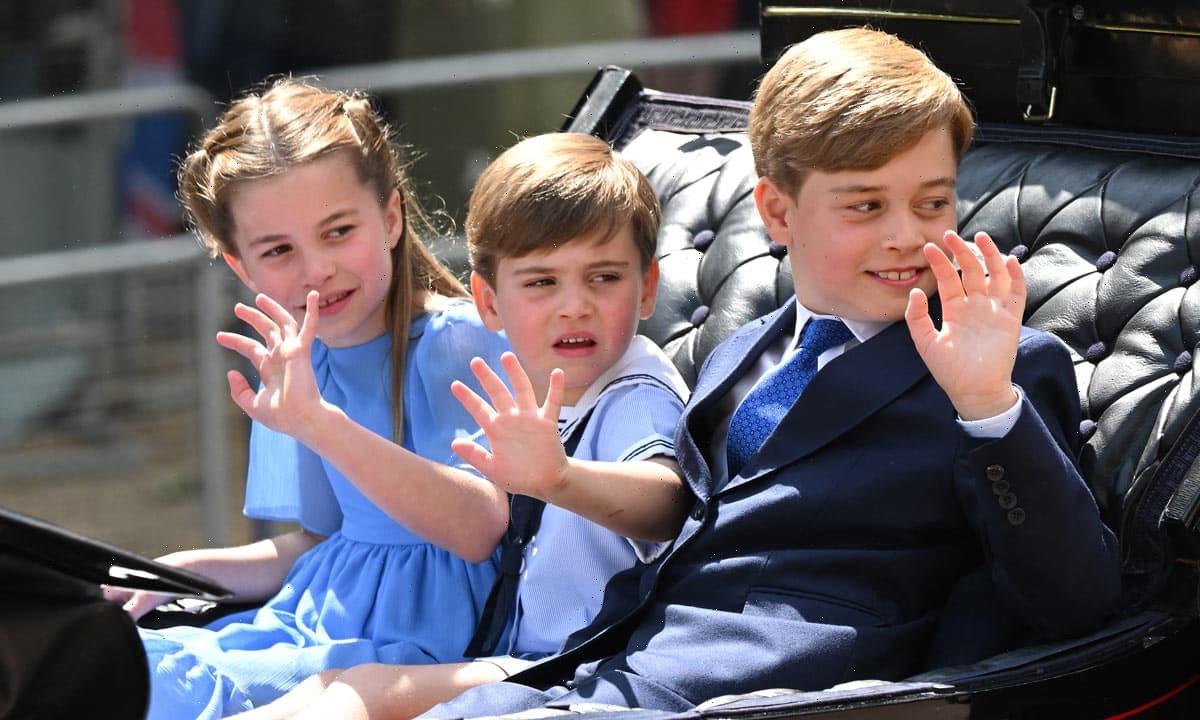 Her Majesty the Queen has died aged 96, and state funeral arrangements will shortly be underway to bid a fitting farewell to the dearly beloved monarch.

SEE: Will the Queen lie in state? Historic tradition when a monarch dies

She is survived by her four children, eight grandchildren and 12 great-grandchildren, but will the youngest royals be present at her funeral? The Queen and members of the royal family experienced heartache in 2021 following the death of the monarch’s husband, the Duke of Edinburgh, on 9 April at Windsor Castle.

Her Majesty, along with her children and grandchildren, bid an emotional farewell to Prince Philip at his funeral on 17 April at St George’s Chapel in Windsor – though none of his great-grandchildren were present.

Prince Philip’s funeral took place during a time when the country was under strict social distancing rules. The UK was under ‘phase two’ of former Prime Minister Boris Johnson‘s ‘roadmap to freedom’ plan, which barred indoor mixing.

Had there been no such rules, many of the Duke’s great-grandchildren would most likely have been present at the funeral, just as they were at his Memorial Service held at Westminster Abbey on 29 March this year.

The Duke and Duchess of Cambridge‘s children, Prince George and Princess Charlotte, joined their parents for the poignant occasion, as did Zara and Mike Tindall’s eldest daughter Mia.

Also in attendance were Peter and Autumn Phillips’ children Savannah and Isla, and Prince Edward and the Countess of Wessex’s children James Viscount Severn and Lady Louise Windsor.

There is no official rule that states children are forbidden from attending the funeral of a Sovereign, though the youngest royals may be permitted to stay at home given the emotional gravity of the historical day. 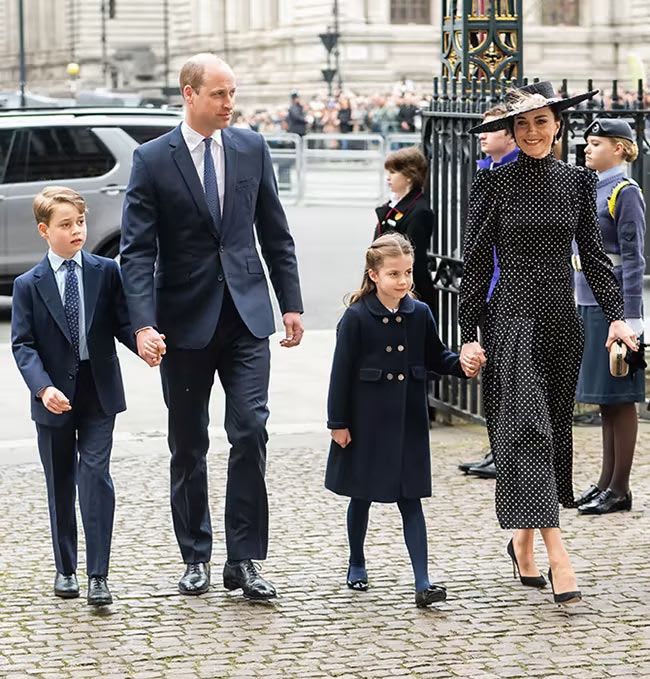 The Duke and Duchess of Cambridge’s four-year-old son Prince Louis, for example, may be too young to behave appropriately at the Queen’s funeral.

The Duke and Duchess of Sussex may feel the same for their children Archie and Lilibet who would need to be flown over from the US if they were to attend.

It also seems unlikely that the Queen’s granddaughters Princess Eugenie and Princess Beatrice will be joined by their children, who were born last year.