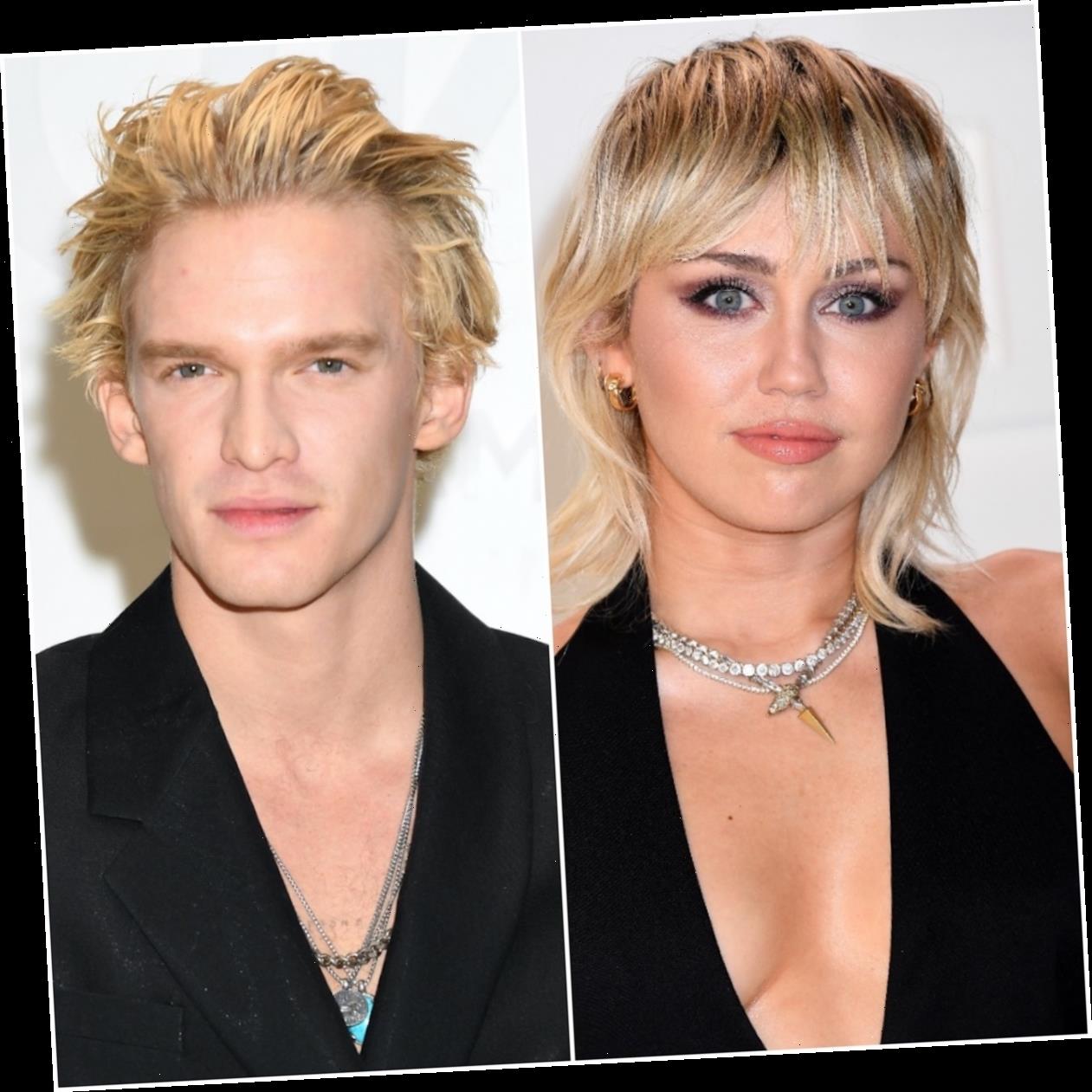 On August 14, 2020, news broke that Miley Cyrus and Cody Simpson had split after ten months of dating. The “Wrecking Ball” singer even confirmed the breakup on Instagram Live, sharing, “two halves can’t make a whole and we’re individually just working on ourselves to become the people that we wanna be.”

While Cyrus explained that she and Simpson remain friends regardless of their recent breakup, insiders are now claiming that there is a good chance the exes will one day rekindle their romance. 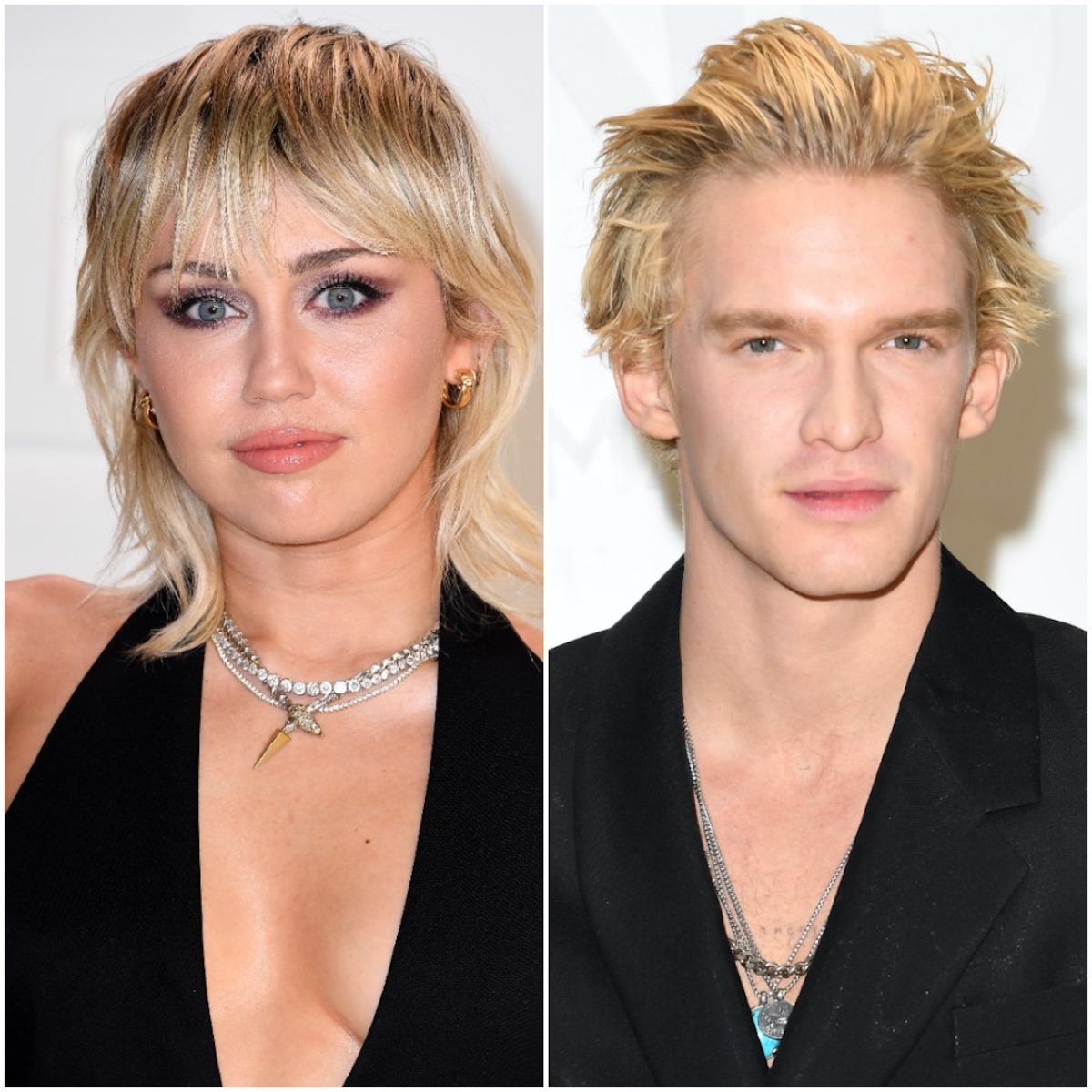 A brief recap of Miley Cyrus and Cody Simpson’s relationship

Cyrus and Simpson were first linked in October 2019, just two months after the “Slide Away” singer ended her eight-month marriage to Liam Hemsworth.

After sparking romance rumors, the attractive duo confirmed their romance that same month and began posting sultry photos and videos of each other on social media.

Happy birthday baby. Thanks for being you

A few months into their romance, Cyrus and Simpson seemed to be going strong. In April 2020, the Aussie crooner gushed over Cyrus on Instagram, sharing a black-and-white photo of her and a sweet caption in honor of their six-month anniversary.

“6 months with you is worth a lifetime with anybody else,” Simpson wrote via his Instagram Story. “I love you.”

That same month, Cyrus raved about Simpson on her Instagram Live show, Bright Minded, after he read her a poem he had written about her.

“Babe! I’m freaked! I’m the most beautiful?” Cyrus asked when he concluded his piece, which is featured in his poetry book, Prince Neptune.

Since it seems to fans that Cyrus and Simpson were going to be together forever, many were surprised when it was revealed that the duo had called it quits after only ten months of dating.

On August 14, media outlets broke the news that Cyrus and Simpson had ended their romance. Later that same day, the “Can’t Be Tamed” singer confirmed the breakup on Instagram Live.

“Today, it came out that me and my boyfriend have broken up, it was confirmed by a ‘reliable source’ even though no one is reliable in a relationship except the two individuals that are participating in it,” the Hannah Montana alum explained. “But, for right now, two halves can’t make a whole and we’re individually just working on ourselves to become the people that we wanna be.”

As for why Cyrus and Simpson decided to end their romance, sources told E! News that the pair were “headed in different directions.”

“Cody felt like he was in a different place and wanted to be single. Miley started to get busy working on new music and their relationship fizzled out,” an insider revealed. “Nothing bad happened and they still respect each other. Miley has expressed she wants to be single for awhile. Cody has taken more interest in partying and being around a lot of friends and Miley’s not into that right now.”

It’s possible the pair will one day reconcile

Although Cyrus and Simpson just ended their relationship, they are still friends and will continue to remain in each other’s lives.

But despite wanting to maintain a platonic relationship, for the time being, sources claim that there’s a strong possibility Cyrus and Simpson will rekindle their romance soon.

“No one including Cody and Miley would be surprised if they got back together,” an insider told HollywoodLife. “It would probably be after Covid and the restrictions become a little more relaxed because one of the stresses they did have was being around each other too much. But there is an attraction that still lies between them.”

The insider continued, “Miley has to do her own thing, but just like Liam in the past, Cody might get another chance at her heart and no one would be surprised one bit.”