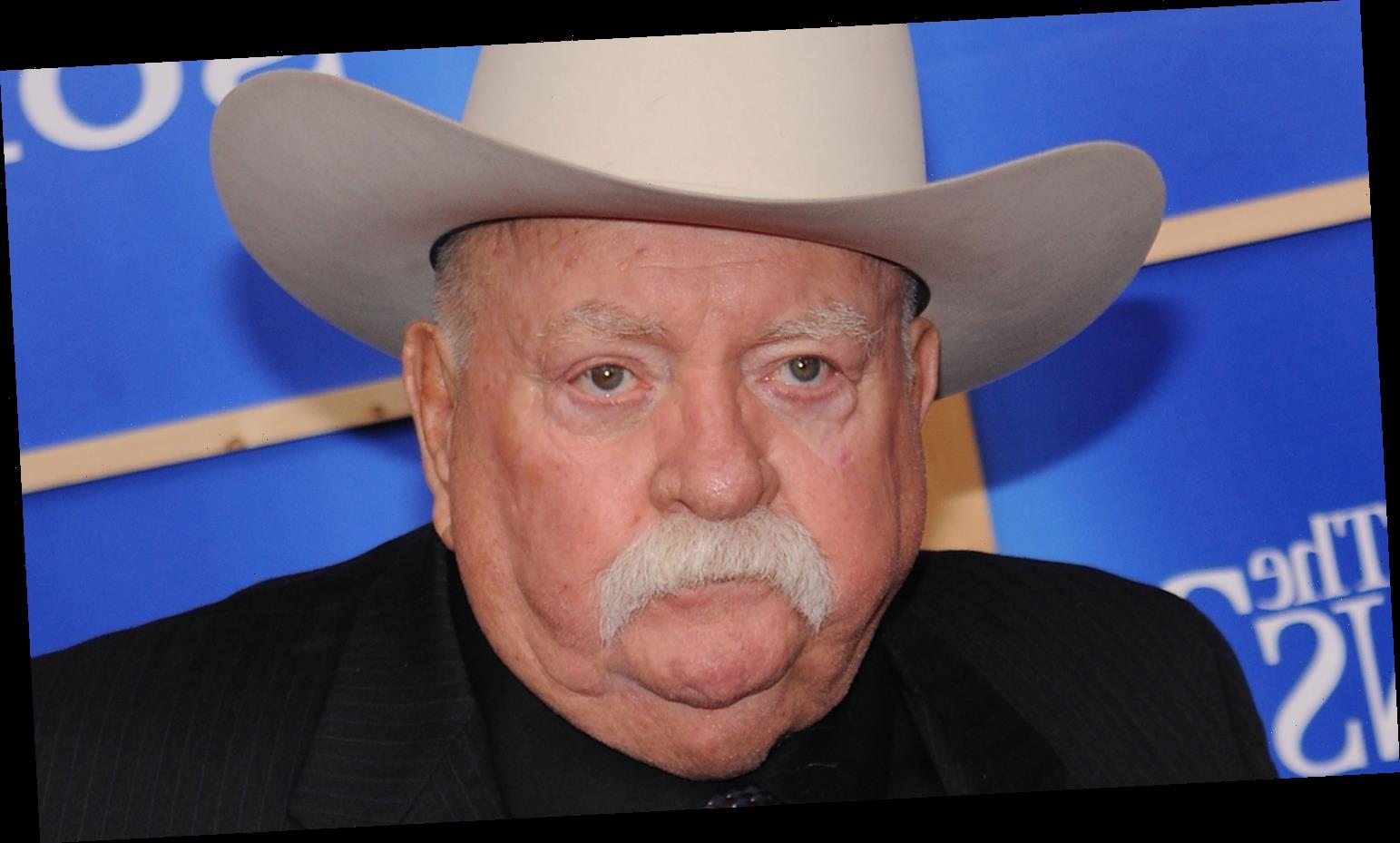 Wilford Brimley has sadly passed away at the age of 85.

The actor died on Saturday morning (August 1) at his home in Utah, TMZ reports.

According to a source, Wilford was on dialysis while being treated in an intensive care unit at a local hospital after his death started going downhill during his final days.

Wilford is best known for his roles in Cocoon, The Natural, The Thing, and Hard Target.

In the ’80s and ’90s, Wilford became the spokesperson for Quaker Oats and in the early 2000s, he starred in the iconic diabetes commercials for Liberty Medical. He was first diagnosed with diabetes in 1979.

Wilford is survived by his wife Beverly and their three kids.

Our thoughts are with Wilford Brimley‘s loved ones during this hard time.

Just seven months into the year, we’ve already lost so many amazing stars and we’re remembering them all.