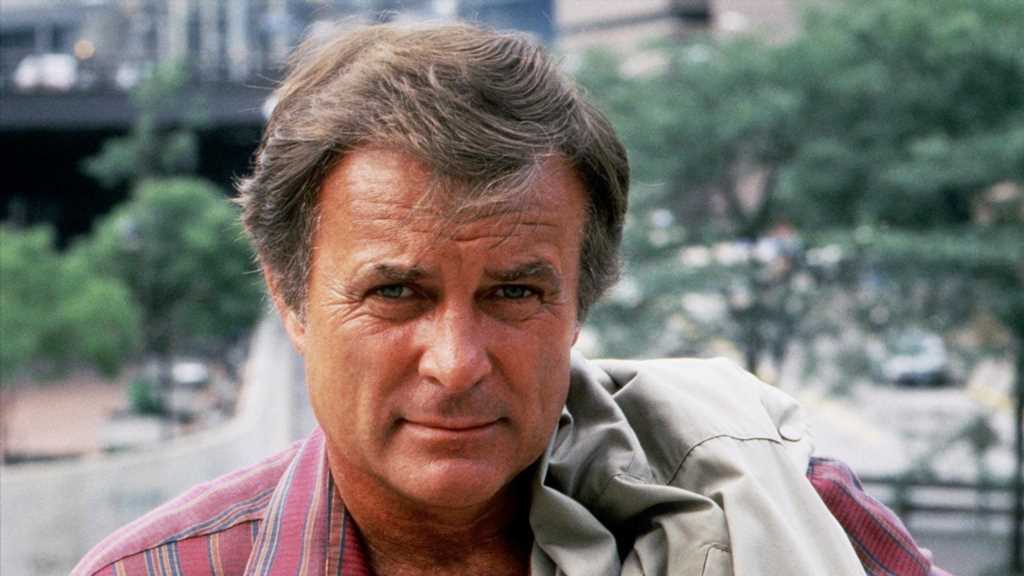 The 1960s and ’70s TV and film actor passed away Saturday due to heart failure at his home in Malibu, according to family spokesperson Jeff Ballard. Ballard, on behalf of the Conrads, tells TMZ … “He lived a wonderfully long life and while the family is saddened by his passing, he will live forever in their hearts.”

Conrad was a major star in his heyday, with lead roles in ‘WWW’ — where he played Secret Service agent Jim West opposite Ross Martin as Artemus Gordon — as well as Major Gregory ‘Pappy’ Boyington in ‘Baa Baa Black Sheep,’ later syndicated as ‘Black Sheep Squadron.’

RC also acted in films and TV movies such as ‘Young Dillinger,’ ‘The Bandits,’ ‘D.A.: Conspiracy to Kill,’ ‘Adventures of Nick Carter,’ ‘The Last Day,’ ‘Sudden Death,’ ‘The Lady in Red,’ ‘Hard Knox,’ ‘Police Story: Gladiator School,’ ‘Jingle All the Way,’ ‘Dead Above Ground’ and more.

He’s survived by his 8 children, whom he shared with two different ex-wives … Joan Kenlay, and LaVelda Fann.