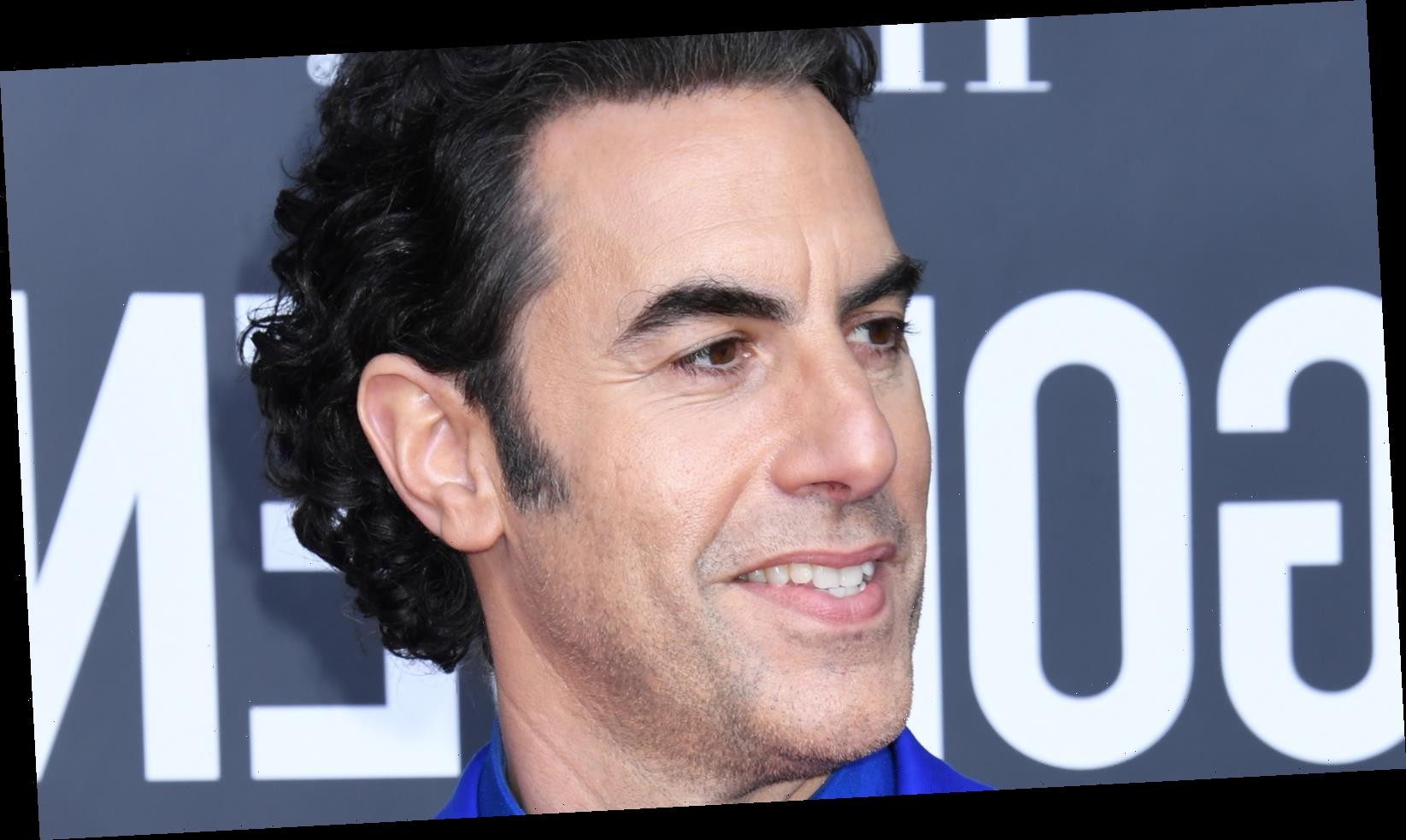 Sacha Baron Cohen is used to ruffling feathers. Of course, his acceptance speech at the 78th Golden Globe Awards would be no different. The Borat Subsequent Moviefilm star first spoke when accepting the film’s award for Best Motion Picture – Musical or Comedy (per Entertainment Tonight). The win comes 15 years after he won the same award for the first Borat film (per Variety).

“Thank you to the all-white Hollywood Foreign Press. I’ve gotta say this movie couldn’t have been possible without my co-star, a fresh, new talent who came from nowhere and turned out to be a comedy genius,” Baron Cohen said in his acceptance speech. “I’m talking, of course, about Rudy Giuliani. I mean, who can get more laughs out of one unzipping? Incredible. Our movie was just the beginning for him, Rudy went on to star in a string of comedy films. Hits like ‘Four Seasons Landscaping,’ ‘Hair Dye Another Day’ and the courtroom drama ‘A Very Public Fart.'”

He went on to thank the cast and crew of the film, who he claimed “had the risk of getting arrested, the risk of getting COVID.” “They did that because we all believed so deeply in releasing this movie before the election to show the danger of lies, hates, conspiracies and the power of truth, empathy and democracy,” he added.

The next category was Best Actor in a Motion Picture – Musical or Comedy, which Baron Cohen was also nominated for. He was surprised to take home yet another award when he was announced as the winner. Again, Baron Cohen thanked the film’s cast and crew.

He took a moment to thank his bodyguard “who stopped [him from] getting shot twice,” (per Entertainment Weekly). Baron Cohen also took the chance to mock former President Donald Trump, who he joked was contesting the results of the award category. “Hold on, Donald Trump is contesting the results,” he joked. “He’s claiming that a lot of dead people voted, which is a very rude thing to say about the HFPA.”

With his three nominations this year, Baron Cohen ties with Jamie Foxx, George Clooney, and Helen Mirren for most nominations given to one actor in one year (per Yahoo! Entertainment).