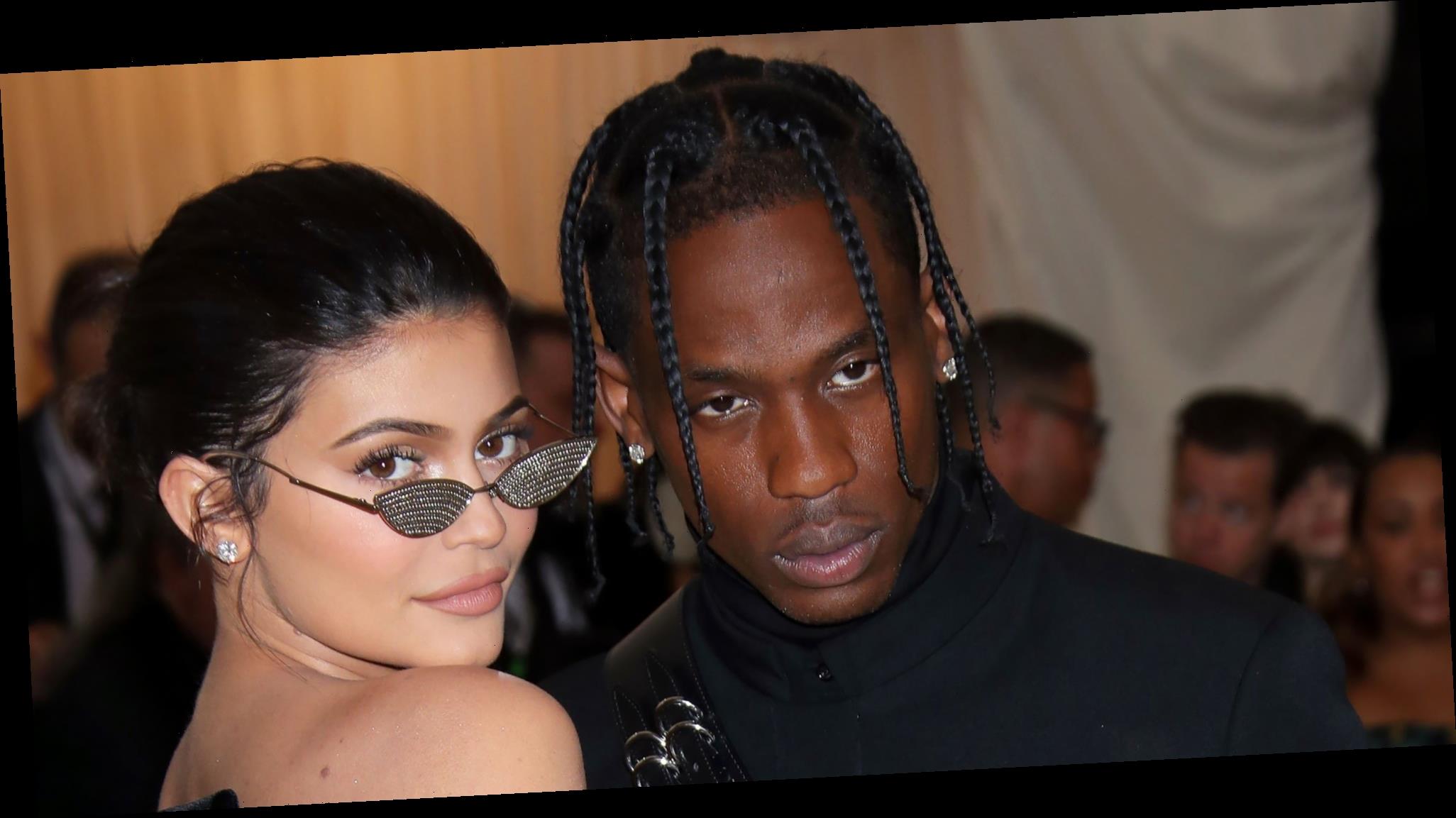 Whatever happens, happens! Kylie Jenner and Travis Scott are in a good place nearly one year after their split, but they are just going with the flow.

“Kylie is at a place in her life where she’s having fun and is not worried about what her future romantic relationship with Travis looks like,” a source tells Us Weekly exclusively. “They love spending time together and parenting Stormi.”

While the former couple think they may “end up back together one day,” according to the source, “they’re not putting pressure on the situation.” 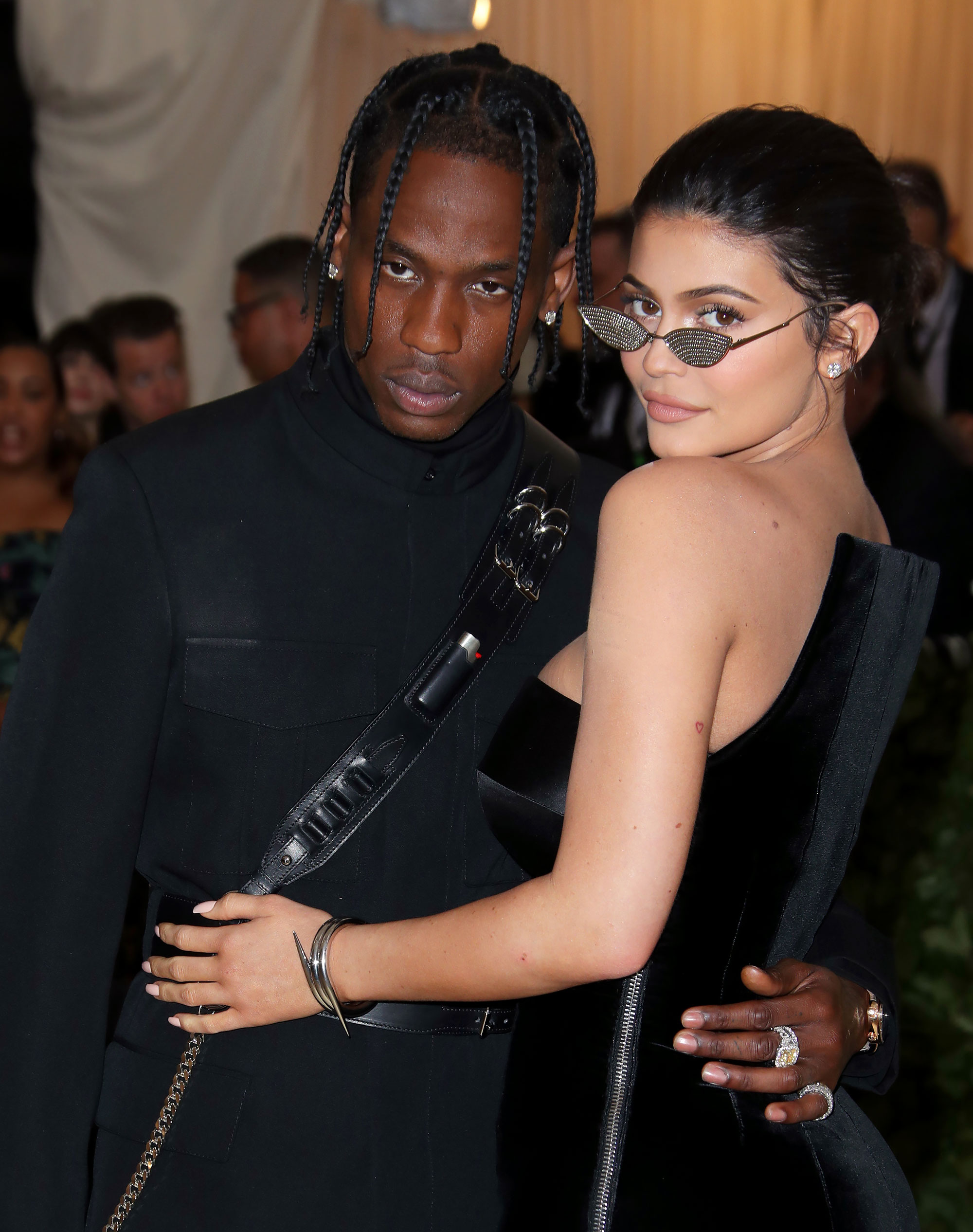 Us confirmed in October 2019 that the Kylie Cosmetics CEO, 22, and the Grammy nominee, 28, had called it quits on their two-year romance. The news came just over a month after they brought their daughter, Stormi, now 2, to her first red carpet for the premiere of Scott’s Netflix documentary, Look Mom I Can Fly.

“Travis and i are on great terms and our main focus right now is Stormi,” Jenner tweeted at the time. “Our friendship and our daughter is our priority.”

Ever since their breakup, the Keeping Up With the Kardashians star and the rapper have been in each other’s lives. In addition to being supportive of one another’s projects, they have spent several holidays and much of the coronavirus quarantine together with their daughter and Jenner’s BFF Stassie Karanikolaou.

“We’re, like, best friends,” Jenner told Harper’s Bazaar in March of her coparenting relationship with Scott. “We both love Stormi and want what’s best for her. We stay connected and coordinated. I think about [my parents, Kris Jenner and Caitlyn Jenner] in situations with Stormi, what they would do. They were very hands-on with me, and I want the same for Stormi.”

The beauty mogul and the Houston native, who recently released a song with her brother-in-law Kanye West, started dating in April 2017 after her split from Tyga. That September, Us confirmed that Jenner was expecting their first child, but she managed to keep her pregnancy out of the public eye until Stormi arrived in February 2018.