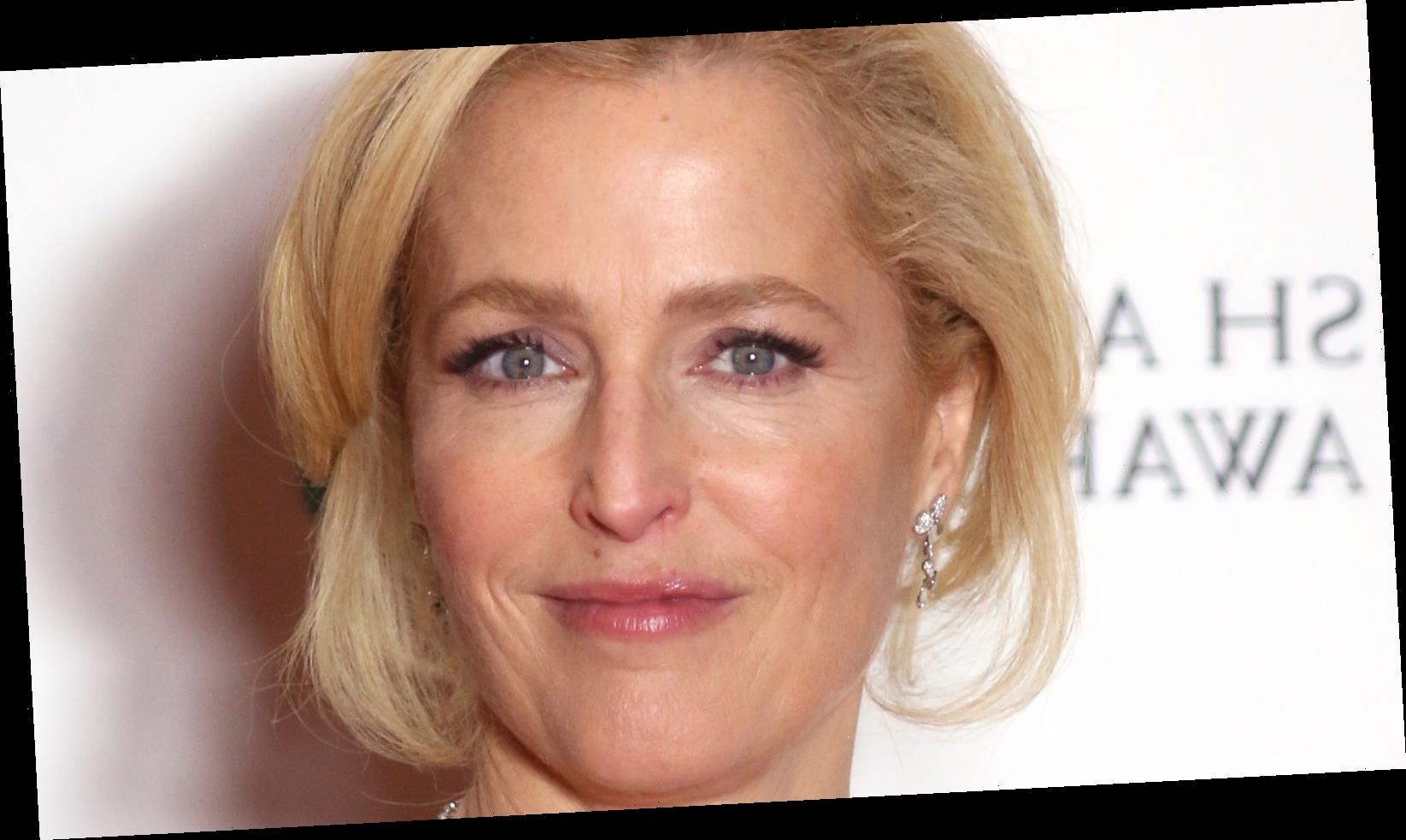 If you watched The Crown debut on Netflix Sunday, you may have done a double take upon seeing Margaret Thatcher’s character for the first time. Because yes, you’re right — it’s 52-year-old Gillian Anderson affecting a British accent to seamlessly slide into the role of the British prime minister. It may surprise viewers to learn Thatcher was 54 when she became PM, but being in your early to mid-fifties was certainly different in the 1980s than it is today (via The Sun).

Meanwhile, fans of The Crown are conflicted over Anderson’s role as she was once the object of desire when she starred on The X-Files (via Independent). One tweet sums up what many posted upon seeing the star’s hardened appearance on the much-anticipated premiere episode of the show’s fourth season: “Well that’s one way to kill your 90s crush.”

No, it seems people aren’t annoyed that an American is playing a Brit as one may have suspected upon reading the title of this post — their annoyance lies in the fact that Anderson is perhaps too hot to play Margaret Thatcher.

Let’s put aside that Anderson is destroying hearts everywhere for a moment due to her decision to play a prominent 20th century British political figure. Can we talk about how amazing her performance is? Anderson is so good, it’s easy to forget it’s even her playing Thatcher. As co-star Olivia Colman, who plays Queen Elizabeth, told USA Today, “Sitting opposite her, especially with the light behind her a bit, it was like she was there.” And Jimmy Kimmel told the star, “I’m already giving you the Emmy for this.”

Okay, now that we got that fact out of the way, back to how confusing her appearance on The Crown seems to be.

“After binge watching The Crown — millions wake up with strangely sexual feelings towards Margaret Thatcher,” tweeted one viewer, echoing the opinions of many, many social media users. Another wondered, “Amazing acting from #GillianAnderson is it strange to find Gillan Anderson even more attractive and sexy as Thatcher?”

Margaret Thatcher was a very controversial figure herself

Other viewers of The Crown left their attraction out of the equation, and simply noted they love Anderson, yet have contempt for the actual person she is portraying. Indeed, Thatcher was a very divisive figure, despite having held her post for longer than any British PM in the 20th century (via The Sun). Although Thatcher is no longer living — the so-called “Iron Lady” passed away at age 87 according to The New York Times — The Crown‘s focus on her this season very clearly reignited many people’s intense feelings about her one way or the other.

“Wowwww what a horrible woman,” one Twitter user stated about Thatcher. Another simply said, “I am a huge Maggie Thatcher fan.” As The Guardian summed up upon her death, “Margaret Thatcher was both loved and hated.” The outlet points out that Britain as a country was very divided during her tenure (sound familiar?). So it seems many supported her policies, and others to this day are resentful toward the way she governed. And now, with Anderson stepping into her matronly shoes, one thing is certain: Some will be huge fans of the star’s involvement in the addictive Netflix drama, and others will be upset by it. Perhaps we can all agree we can’t turn away from the performance.