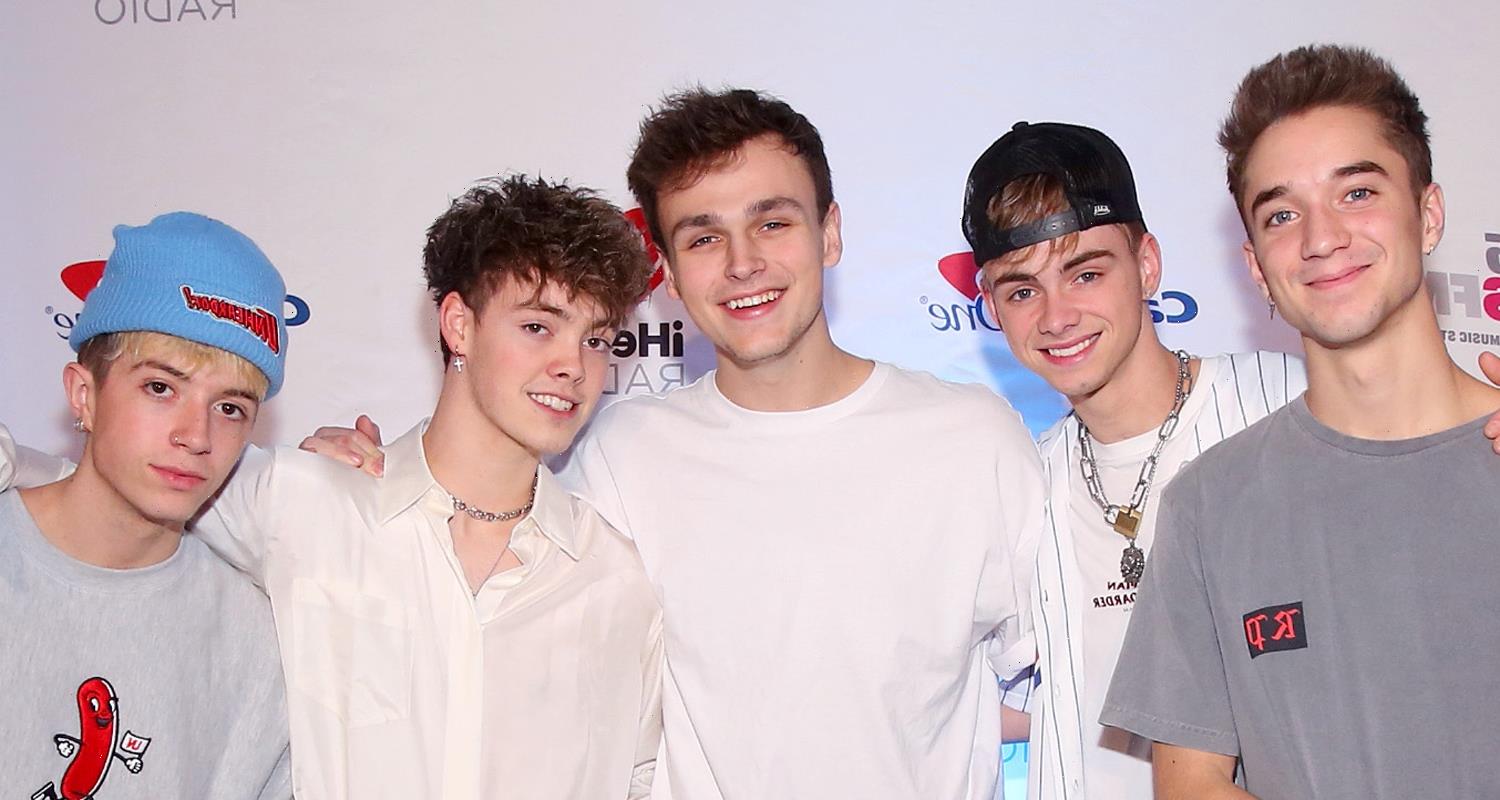 The guys of Why Don’t We are speaking out about abuse they’ve been through from their management.

In a lengthy letter shared to fans on Thursday (September 9), Corbyn Besson, Daniel Seavey, Jack Avery, Jonah Marais and Zach Herron opened up about what they’ve been going through, addressing what’s been already out for the first time.

That same day, it was revealed that they also filed a petition with the California Labor Commission, to get their contract with their manager and the management company thrown out.

Just a few weeks ago, it was reported that the guys, who released their last album earlier this year, refuse to “sign a recording agreement with Atlantic Records or perform as a group until [Randy] Phillips is reinstated as the group’s sole manager,” according to Billboard.

“As many of you are aware, the unfortunate truth of the mental, emotional, and financial abuse we have suffered at the hands of our production company has recently come to light. While our initial instinct was to wait for the storm to pass (as we have been so conditioned to do), we have matured to the point where we now realize that suffering in silence is no longer an option, it is not healthy for either us or our fans. Without a doubt, publicly sharing our truth makes us feel more vulnerable, however, it is a step we are forced to take to provide the world with access to the harsh ‘behind the scenes’ that we endured as young teens where verbal abuse, malnourishment, and ultimate control were positioned as the price of success.”

“We were 15 to 18 years old when Why Don’t We started. We were young, impressionable, and trusting, the result of being brought up in loving, supportive families. While we were initially excited to all be living together in the same house, working together on what we loved most, our music, little did we know that we would eventually become prisoners in the ‘Why Don’t We compound’ under the supervision of one of our managers at Signature Entertainment Partners. He would not only live with us during the day, but controlled us 24/7, setting an alarm that would go off if any door or window was opened. Needless-to-say, we were not given the security code to the alarm, essentially making us hostages in our own home. Food was restricted to the point that some band members developed eating disorders. We had to sneak food in and hide it in our dresser. We were verbally berated almost every day and alienated from our friends and families.”

“We had no support system except for each other and were made to believe that this was ‘normal,’ that every artist had to pay their dues.”

“Unfortunately, this need for extreme dominance has played out for the duration of our careers in a variety of ways that have not only inflicted physical and mental, but also extreme financial harm to us. This is now playing out on the public stage in a continued attempt to weaponize our love for our music and our fans. We will no longer be silenced and we look forward to finally closing the chapter on this traumatic stage in our lives by turning the page to our truth. Our commitment remains to our music, to our label, and most of all to our fans who we cherish and draw strength from as we find our way through this journey.”