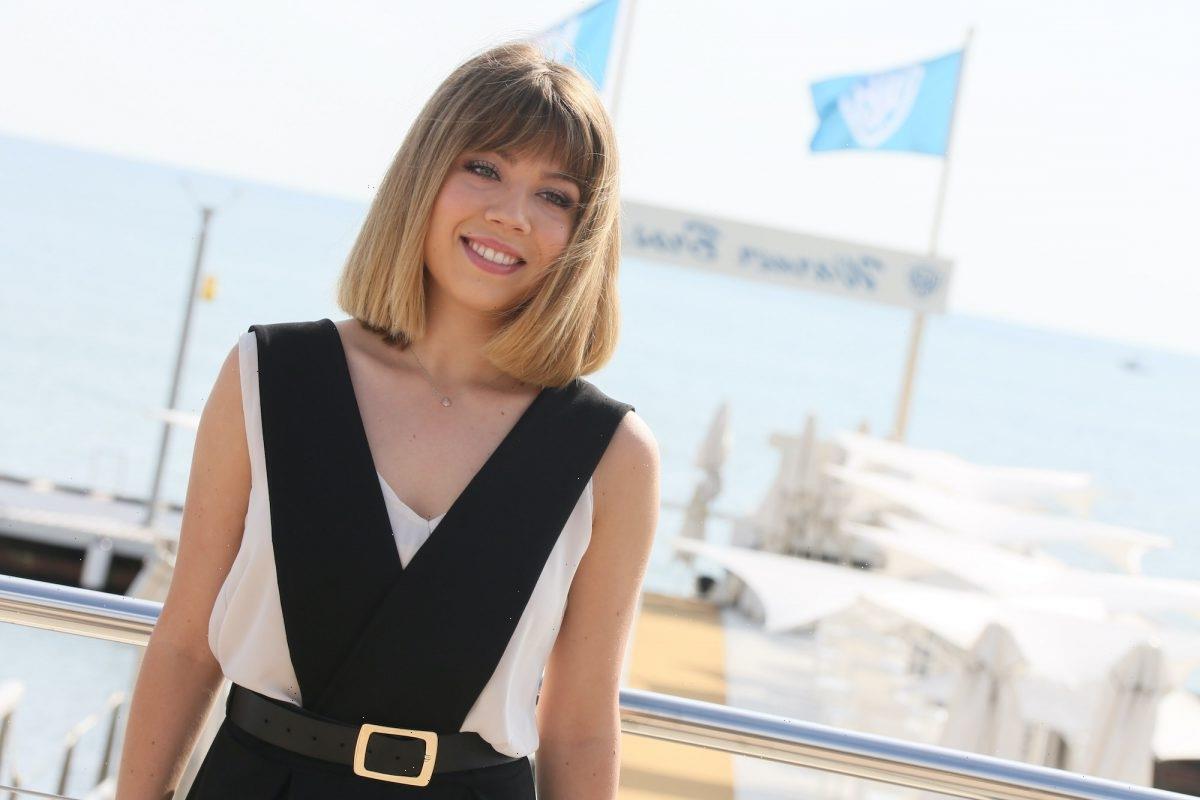 iCarly was a popular kids show on Nickelodeon. It aired from September 8, 2007, to November 23, 2012. In the show, Carly Shay starts an internet show that instantly becomes a hit. However, success comes with some stress, and she relies on help from her best friends Sam and Freddie to ensure it remains a show people want to watch. Her big brother Spencer, who is quite quirky himself, is there to help her stay on the right track. Though the show was a success and made a few new child stars, one actor Jennette McCurdy has since retired from showbiz.

Who is Jennette McCurdy?

McCurdy was cast in the role of Sam Puckett on iCarly but is also known for her singing/songwriting abilities. However, no albums have been released by her in recent years. She has also delved into filmmaking.

On the show, she played Carly Shay’s (played by Miranda Cosgrove) best friend. She is also co-producer for the hit iCarly webcast. The duo play tricks on each other and do anything they can to gain fans and viewers, which often led to a lot of insanity.

Sam’s character is one that is full of sass. She is tomboyish, sarcastic, and really only cares what Carly thinks of her. She has a twin that is at a boarding school on a scholarship, but she herself has been in juvenile detention centers a few times.

It was this part of the show that made her most sad. She had kids looking up to her and she, for all practical purposes, was seen as a loud person who loved fried chicken.

Why did McCurdy quit acting?

McCurdy began the iCarly show when she was just 15 years old. She was the oldest of the web show’s trio. By the time she was 19, she had become famous but was deeply unhappy with everything that was going on.

McCurdy is focused on her podcast Empty Inside. In the podcast, she goes into great detail about how unhappy she was playing Sam in iCarly and later Sam and Cat in which she co-starred with Ariana Grande. She has even referred to her time on the shows as an “embarrassing stain” on her life.

The two roles left her feeling empty and “deeply unhappy” to the point that she resented her life because her personality was so much different from her characters. They were “pointless and shallow”, which ultimately led to her searching to find her own identity, especially when combined with the death of her mother. Her mom, Debra McCurdy, was the driving force behind McCurdy getting into acting.

What is she doing now?

In 2017, McCurdy began pursuing a career in writing and directing rather than starring in shows. She launched her one-woman theater show, I’m Glad My Mom Died, and currently is working on a book as well as hoping to bring another show back to the stage.

iCarly rebooted on June 17, though not on Nickelodeon. It has reunited Cosgrove with Nathan Kress (Freddie) and Jerry Trainor (as Spencer). The show can be seen on Paramount+, but McCurdy has no intention of returning to the show. Her absence was noted several times on the first episode, though according to Newsweek, her absence was explained as “Sam is away traveling with a biker gang called the Oliberators.”

Although Cosgrove is sad that McCurdy will not be a part of the new iCarly, there does not seem to be any real hard feelings between the current cast of iCarly and McCurdy. Everyone is still on friendly terms, they just happen to be going in different directions now that McCurdy has removed herself from acting.