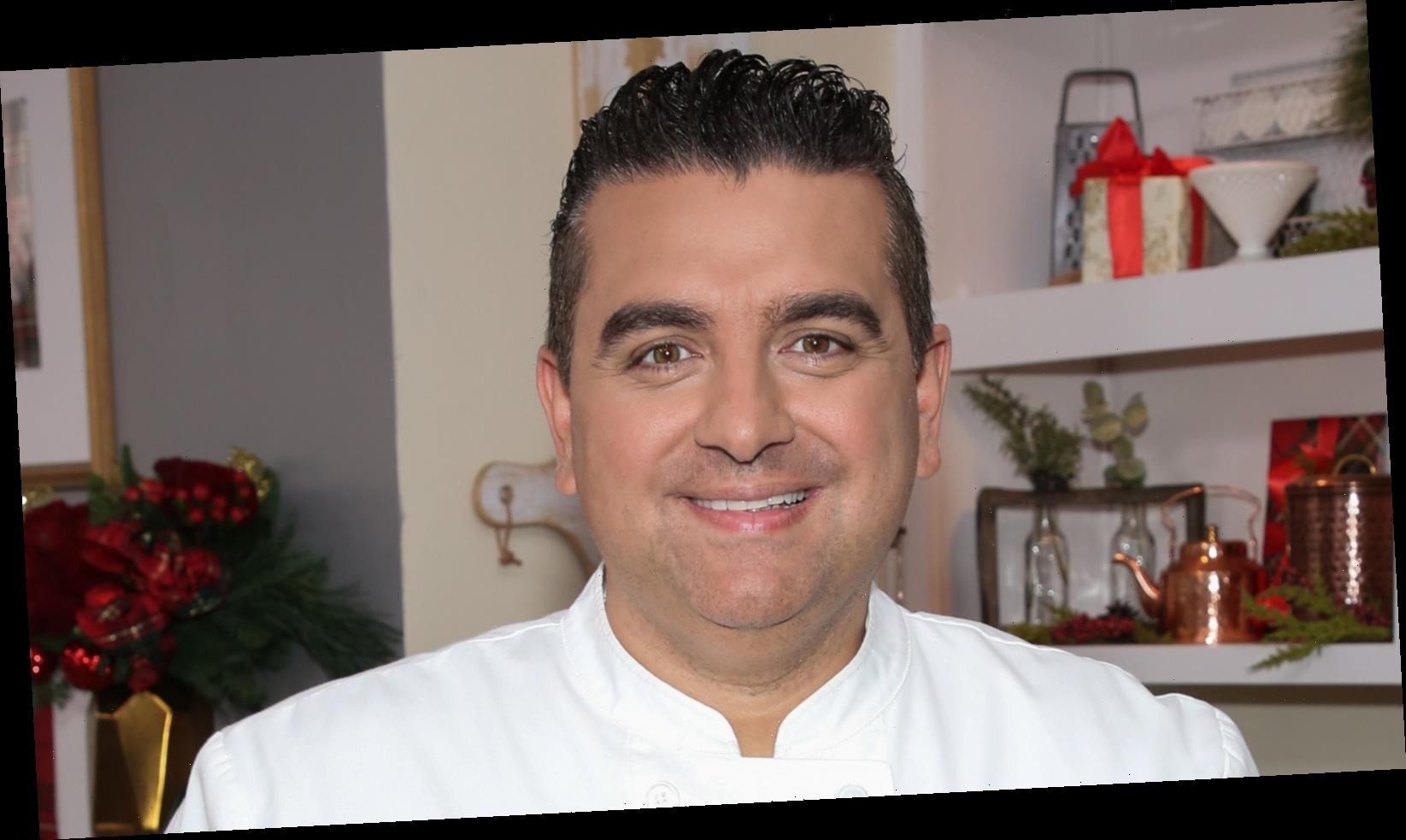 Just like any proud Italian man, Buddy Valastro knows a thing or two about good eats. The New Jersey native was first discovered after appearing on the TLC reality series Cake Boss, which premiered in April 2009. As the show grew in popularity, so did the baker’s reputation, including his restaurant, Carlo’s Bakery, where he’s the head baker. In fact, the father of four was honorably mentioned on the list of 50 Most Influential People in Hudson Country in New Jersey in 2012.

Valastro has continued to grow his brand and bakery — as of writing, there are 13 locations across the States – and he has a very active fanbase on social media. It was also his fans who were quick to notice when Valastro posted a slightly alarming photo to his Instagram. What was the photo that had fans sending the happy baker positive vibes?

Keep scrolling to get the story.

Cake Boss Buddy Valastro was in a 'terrible accident'

Buddy Valastro posted a photo in a hospital bed on Instagram on Sept. 23, 2020. In the picture, one arm is elevated in a sling and the other looks like it’s hooked up to an IV. In the short and vague caption, the famous baker wrote, “I was involved in a terrible accident a few days ago…” followed by a sad face emoji. He even added, “What do you think of my new accessory?”

Fans sent well wishes for a speedy recovery. Fellow celebrity chef Alex Guarnaschelli commented: “Those hands are a national treasure and so are you! Get well soon.” Even his friendly rival Duff Goldman said, “Get better homie. You’re gonna need that hand.”

I was involved in a terrible accident a few days ago… ? What do you think of my new accessory? #recoveryjourney #positivevibes #ironfist #cakeboss #buddyvalastro