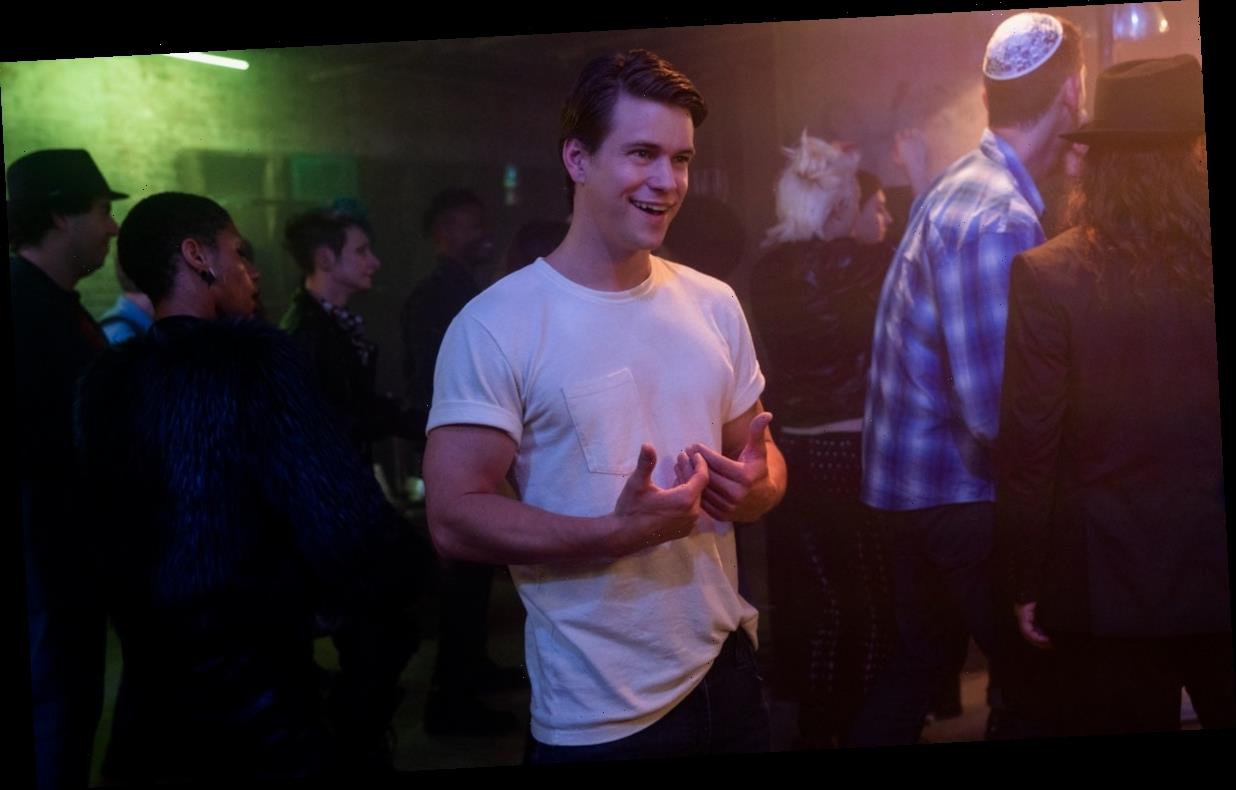 Although Netflix’s new series is called Dash & Lily, it looked like it might have actually been about Edgar and Lily for a while. Emboldened to put herself out there and take more risks, Lily wound up reconnected with her former bully… and he actually turned out to be pretty nice to her all these years later. If you’re wondering who plays Edgar Thibaud in Dash & Lily, here’s what you should know about Glenn McCuen.

Edgar Thibaud serves as a pretty big roadblock in Dash and Lily’s love story. Perpetually confident and enthusiastic, Edgar reconnected with Lily when he ran into her at a Jewish punk concert, which Dash had dared her to attend in order to help her break out of her shell. It was not a shining moment for Lily, though, who did not enjoy seeing her former bully and ran out of the club, losing her red boot in her hurry. Lily had revealed to Dash that Edgar was the source of a lot of her insecurities growing up, recounting the day she handed out friendship bracelets to her grade school class only to catch Edgar call her weird and throw the bracelet on the ground.

At an open mic night, Lily finally worked up the nerve to confront Edgar about how he treated her back in the day, prompting him to reveal he didn’t remember the bracelet incident. Realizing it was finally time for her to stop holding onto the moment, Lily agreed to attend a Christmas party with Edgar, where he mostly ignored her to be the life of the party, but it still ended with an almost-kiss. 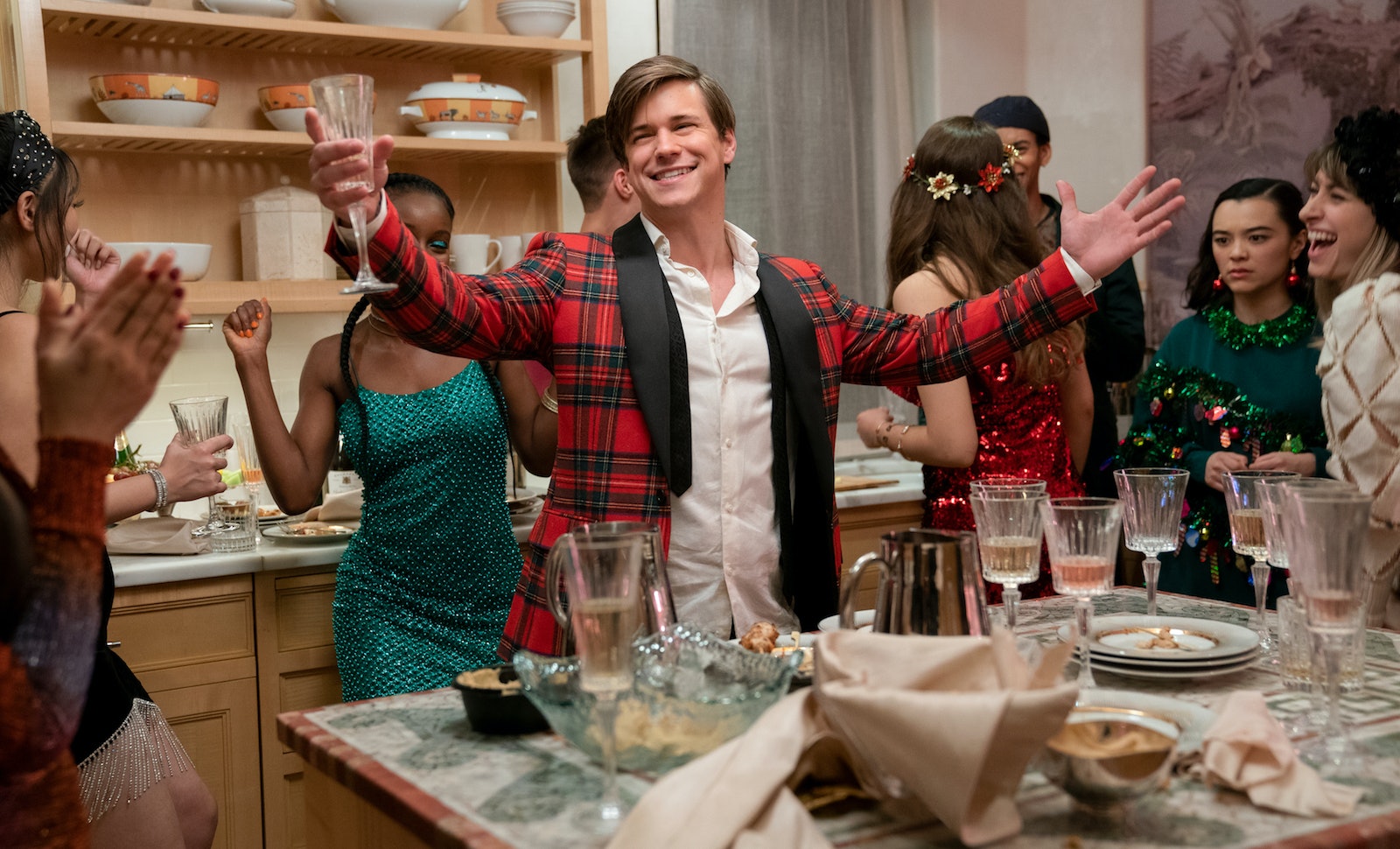 The two actually did get their kiss the next day when Lily drunkenly texted Edgar to meet her at a bar, and Dash walking in at that very moment nearly stopped their romance in its tracks. Thankfully, Dash and Lily managed to work it out, and it was Edgar who was left with nobody to kiss on New Year’s Eve.

Edgar may look pretty familiar to some viewers, especially if they watch a lot of Nickelodeon shows. Glenn McCuen first big break came in 2010’s Marmaduke movie, and then he landed a main role on Nickelodeon’s surfer series Bucket & Skinner’s Epic Adventures as the antagonist Aloe. In recent years, he’s had guest spots on a few other Nickelodeon shows and appeared in an episode of Teen Wolf.

Acting isn’t McCuen’s only talent, though. He actually grew up training to be an Olympic gymnast, but an injury in 2008 forced him to put his Olympic dreams to the side. Instead, McCuen focused on his modeling career, and he’s also entered into the music world, as well. Earlier in 2020, McCuen released the single "Super Nova" with Corey Gray.

With a main role on a big Netflix series, Dash & Lily is definitely McCuen’s biggest project yet, so fans can probably expect to watch his star continue to rise in years to come.