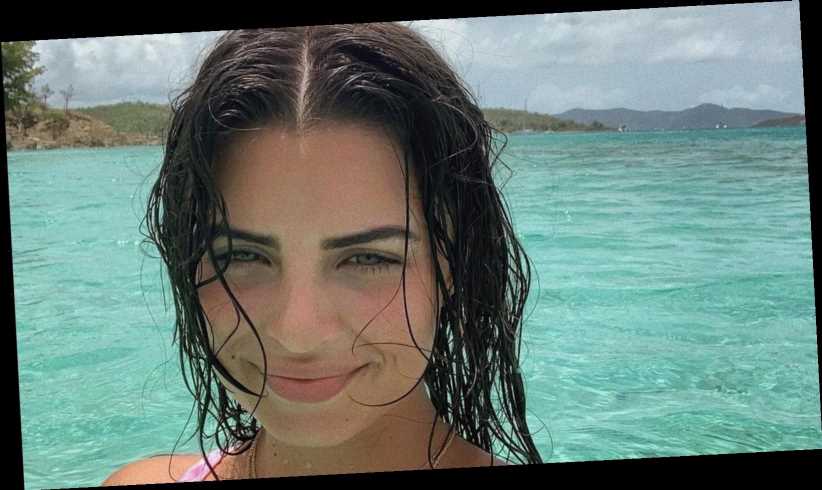 Matt James’ Bachelor season may have just started airing but we might already know who won his heart. Spoiler guru Reality Steve revealed that it seems contestant Rachael Kirkconnell is the lucky woman, although he noted that he’s not too positive about this intel.

“Maybe Rachael did win,” he wrote. “All I’m saying is that if she did, she, her family, and her friends are doing an awful job of keeping it secret because word is spreading around Cumming, GA faster than you can shake a stick at. So are these people just dumb and not keeping their mouth shut, or, is this… [a] situation where one person says it, it spreads like wildfire, and it isn’t true? I’m not 100% sold on it yet, but, I’m just telling you that’s the one I’ve heard most. I’m also positive Serena P and Michelle don’t win. So all signs are pointing to Rachael. Just kinda hilarious if it is true since her family apparently won’t shut up about it. Hey, maybe it is that easy this season?”

The Bachelor's Rachael Kirkconnell has never been in love

According to her ABC bio, Rachael is a 24-year-old graphic designer and self-proclaimed “hopeless romantic to her core.” Rachael has never fallen in love before and is looking for a “huge and life altering” romance. “She wants to look back on her life when she’s old and feel like she has made the absolute most out of every single day,” reads her bio.

Rachael seems to be pretty laid-back and loves to relax with a movie, wine, and a charcuterie board. She’s looking for someone “who will make every day with her something to tell their future children about.” More fun facts about Rachael are that she loves to doodle, “hates slow drivers,” and is super organized when it comes to cleanliness but “messy with plans and schedule.”

Marie Claire noted that she graduated from Georgia College & State University with a degree in marketing in 2019, and made the Dean’s List twice.