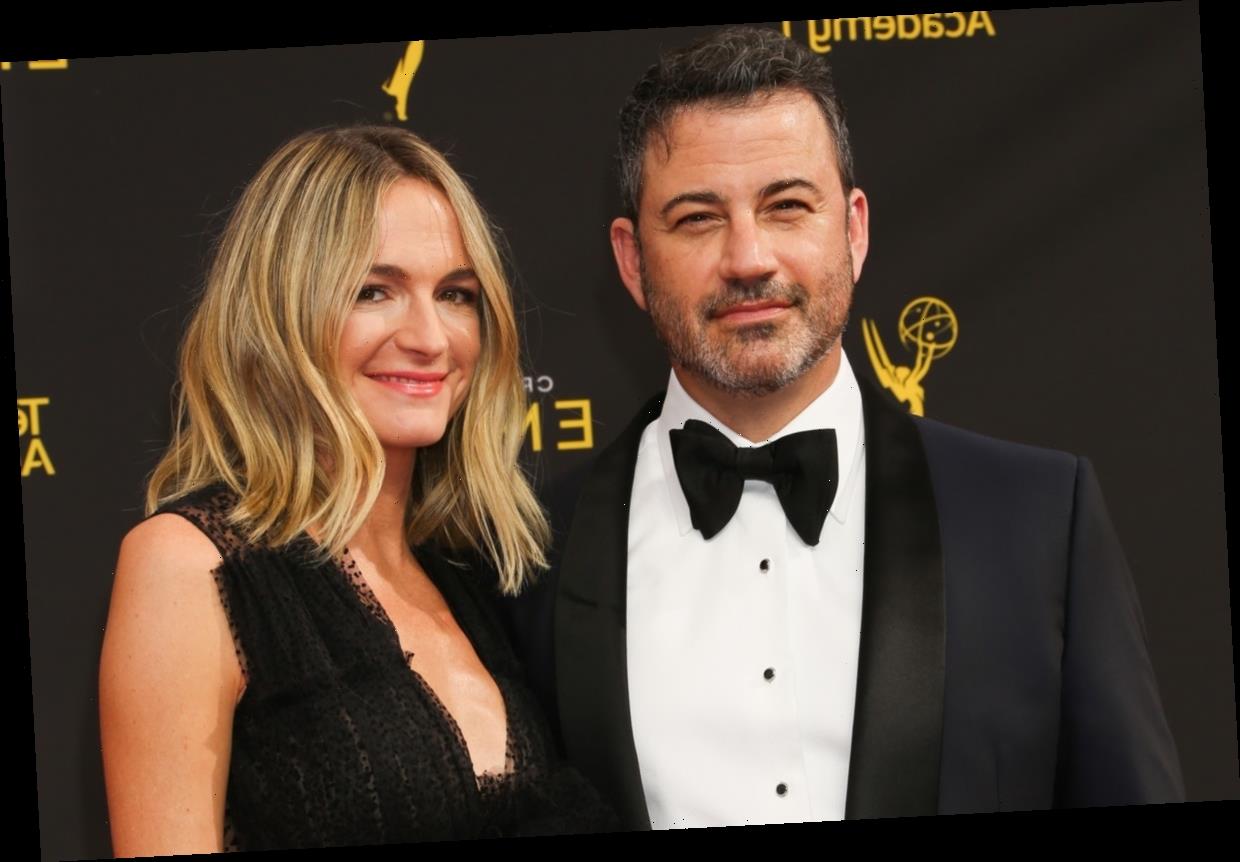 Y’all know and love Jimmy Kimmel for his hilarious skits on his long-running evening show Jimmy Kimmel Live!. But one person can’t run the show by themselves, so the comedian relies on a group of writers to make the program a success. Writers like Molly McNearney, who is also Jimmy Kimmel’s wife BTW, are one of the reasons the late night show has been nominated for an Emmy every year since 2013. As it turns out, Kimmel is only one-half of a legendary comedic duo.

McNearney has been working on Jimmy Kimmel Live! since the show began in 2003, where she started out as a writer’s assistant. Over the years, she worked her way up the ranks and is now a co-head writer. She created hilarious sketches — like the one of Josh Groban singing Kanye West tweets — which have resulted in viral internet moments. Now that the show is filming from home due to coronavirus concerns, her duties have only increased. "I’ve always been a writer and a producer," she told InStyle in August. "But suddenly I became the cue-card holder, the prop master, the graphics guy, and the hair and makeup person too."

For seven years, McNearney and Kimmel worked on the show together with a purely professional relationship. "It never occurred to me [that I’d eventually marry Jimmy]," she told Glamour in 2014, "That’s Workplace 101. You don’t date your boss." However, after socializing after the show, their feelings toward each other grew. Eventually, Kimmel cooked McNearney her favorite foods — pizza, gnocchi, pasta, a BLT, crab claws, and cheeseburgers — all in one night, and the rest is history. That night, "I realized how incredibly thoughtful and generous he really was," McNearney recounted. They married in 2013.

Outside of the show, McNearney’s career thrives as well. She served as a writer for the 2012 White House Correspondents’ Association Dinner, the 26th and 68th Primetime Emmy Awards, and the 2017 and 2018 Oscars. In 2014 she told Glamor, "I really love my job, but I do think it would be wise for me to try new things. I’ve been here for 10 years now, but I’d like to write for different formats — a screenplay, a script, a sitcom, something different," and she made those dreams a reality, it seems. She also even broke into acting, starring as Delia Shepherd in Dumplin’ and as Lorraine in Murder Mystery alongside Jennifer Anniston.

As it turns out, Kimmel — who is known for making people laugh — could possibly be the less funny one in the relationship. But who’s really keeping track anyway?