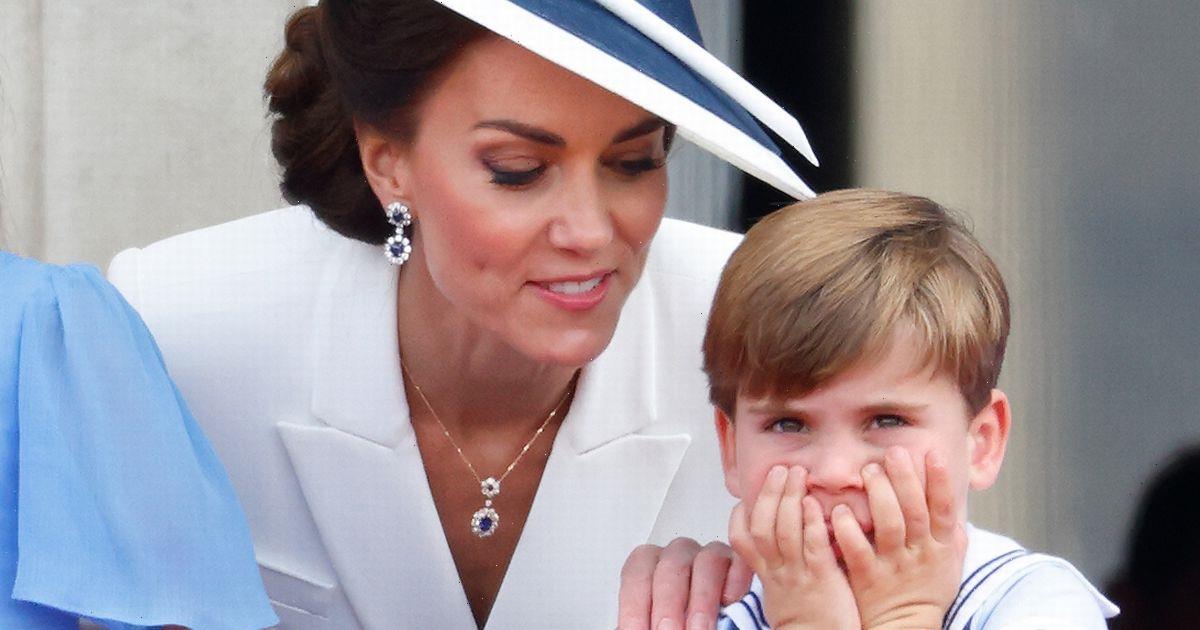 While most members of the Royal family will today be attending the funeral of the lateQueen Elizabeth II, four year oldPrince Louisisexpected to be absentfrom the solemn occasion.

A source told MailOnline: "As parents [Prince WilliamandKate Middleton] have, of course, thought long and hard about whether their children should accompany them.

"Of course little Louis is too young, but they think George and Charlotte are up to it."

While his parents and siblings attend the funeral, Louis is likely to be looked after by the family’s nanny Maria Borrallo, who has served the family since 2014, whenPrince Georgewas eight months old.

When the family lived in Kensington Palace, the Spanish nanny was available 24/7, also living in the Royal residence.

However, following their move to Adelaide cottage, on the Windsor estate, Ms Borrallo now longer resides with the Royals, instead living separately nearby.

Upon theirmove to the smaller home, the Prince and Princess of Wales are thought to have made the decision to live a more independent lifestyle, with staff members such as their housekeeper and personal chef being relinquished from their duties. Recalling what she told him, Hurley said: “The younger one is now asking questions like, 'do you think we can still play these games when we go to Balmoral?' and things like that, because she's not going to be there.”

However Prince George, nine, is "sort of now realising how important his great-grandmother was and what is going on".

The Queen’s funeral is taking place today, Monday 19 September, 10 days after the period of mourning for the late monarch began.

Behind Prince Andrew, will be Prince Edward and Sophie, the Countess of Wessex, and then Prince William and Kate Middleton.

The Queen's great-grandchildrenPrincess Charlotteand Prince George will then walk behind their parents, while their unclePrince HarryandMeghan Markle, Duchess of Sussex will walk behind them.

Paying his respects to his grandmother, Prince William wrote in a tribute: "I thank her for the kindness she showed my family and me. And I thank her on behalf of my generation for providing an example of service and dignity in public life that was from a different age, but always relevant to us all."