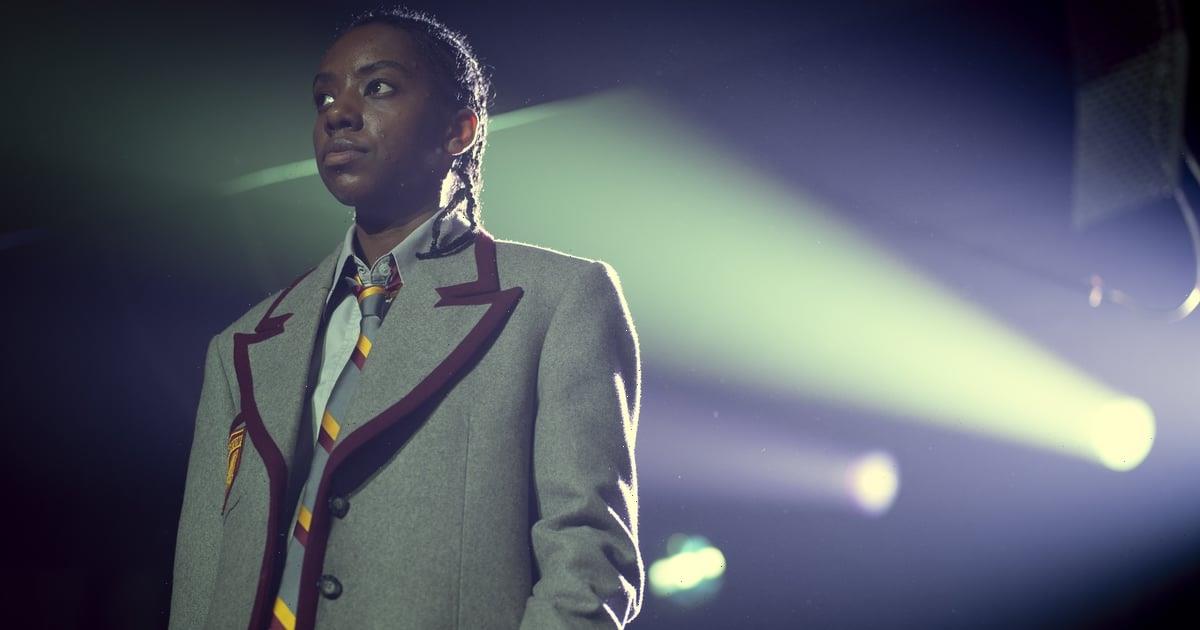 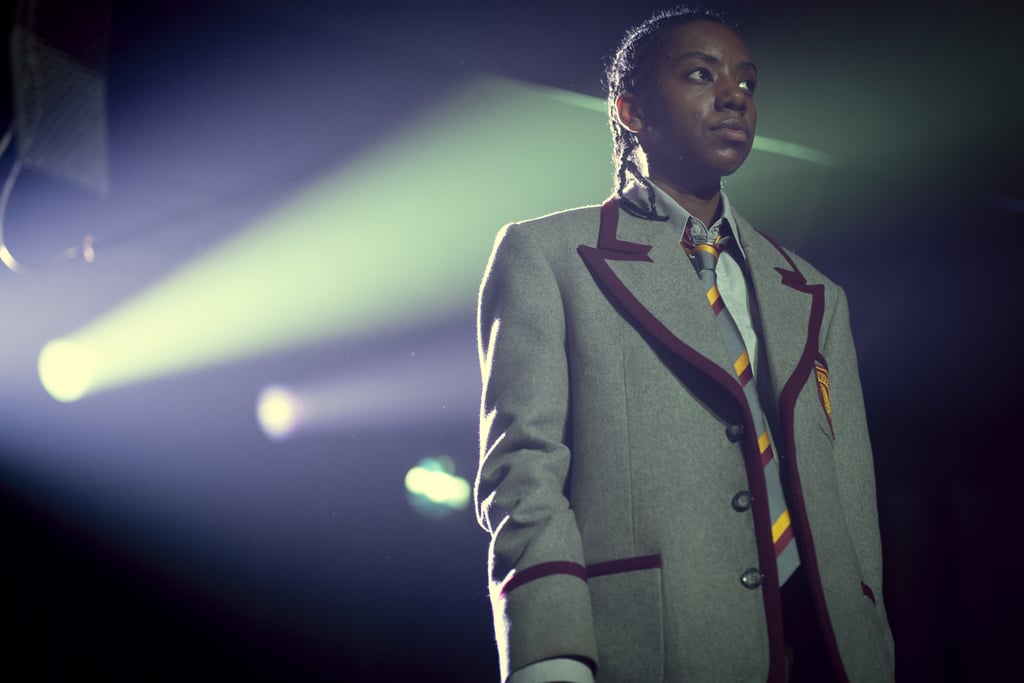 Who Is Dua Saleh? The Sex Education Star Has Bops You Need to Add on Spotify ASAP

The third season of Netflix’s highly anticipated teen comedy Sex Education is almost here, and it’s bringing some new cast members with it. One of these newcomers is singer-songwriter Dua Saleh, who is set to play Cal, a nonbinary student at Moordale Secondary School. One of Saleh’s recent Instagram teasers shows Cal not participating in a promotional video for Moordale, and we have a sneaking suspicion it means they’re going to shake up the school.

Although this role will serve as Saleh’s acting debut, they’re already a star on the rise with a growing music career and a few EPs under their belt. They’re passionate about using their platform to raise awareness about sociopolitical issues, and like their character Cal, Saleh is also nonbinary and often advocates for trans and queer Black people through their craft. Scroll through the slideshow to learn more about Saleh and the work they’ve done.