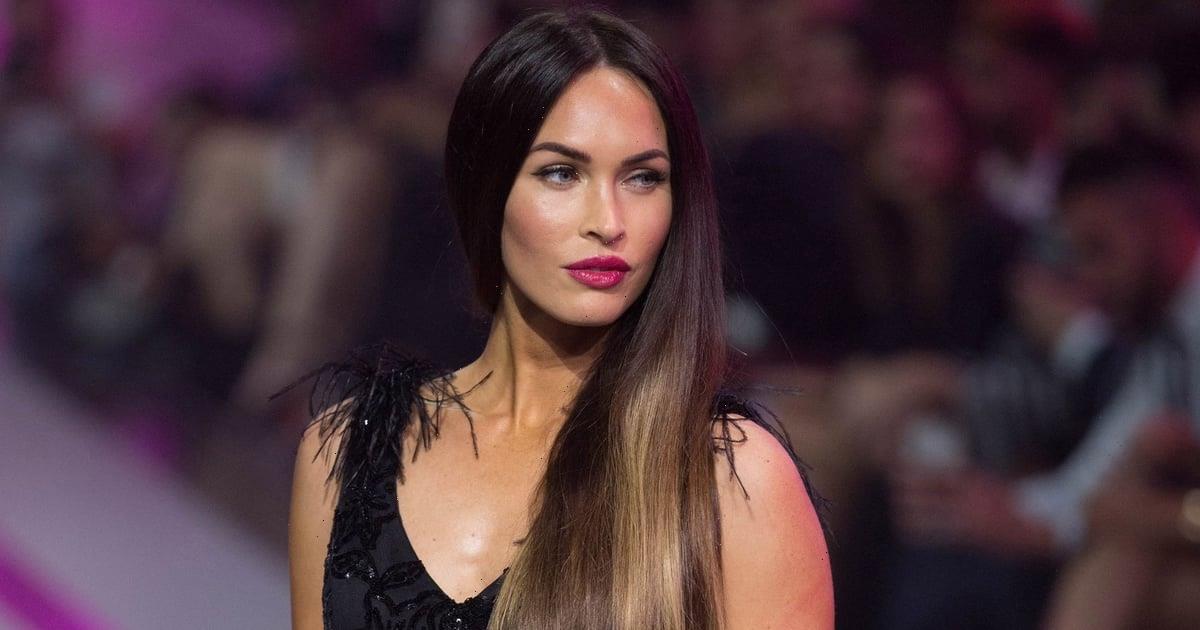 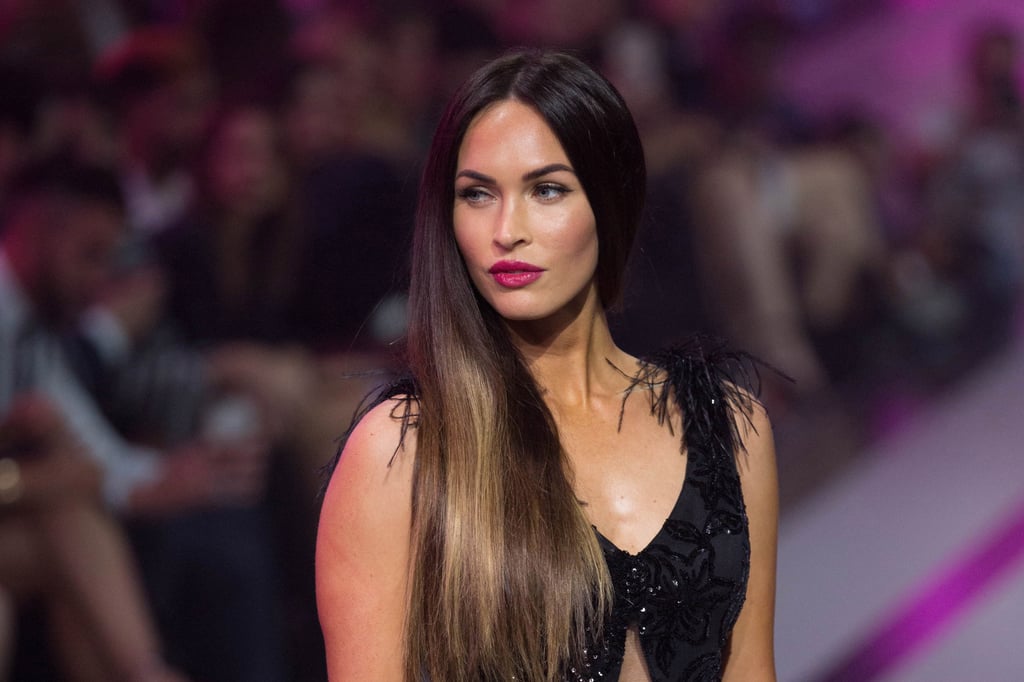 Who Has Megan Fox Dated? Look Back at Her Past Loves

Megan Fox first stole our hearts when she made her film debut in 2004’s Confessions of a Teenage Drama Queen. However, we weren’t the only ones mesmerized by her piercing blue eyes and signature smolder. Throughout her career, Megan has romanced a handful of stars, including ex-husband Brian Austin Green and Machine Gun Kelly. After meeting on the set of Midnight in the Switchgrass in March 2020, Megan and MGK developed a deep connection offscreen, and have been going strong ever since ever since. When they’re not sharing glimpses of their love on social media, they’re showing off their steamy romance on the red carpet, including the Billboard Music Awards and the MTV VMAs. Ahead, take a look back at Megan’s dating history over the years.