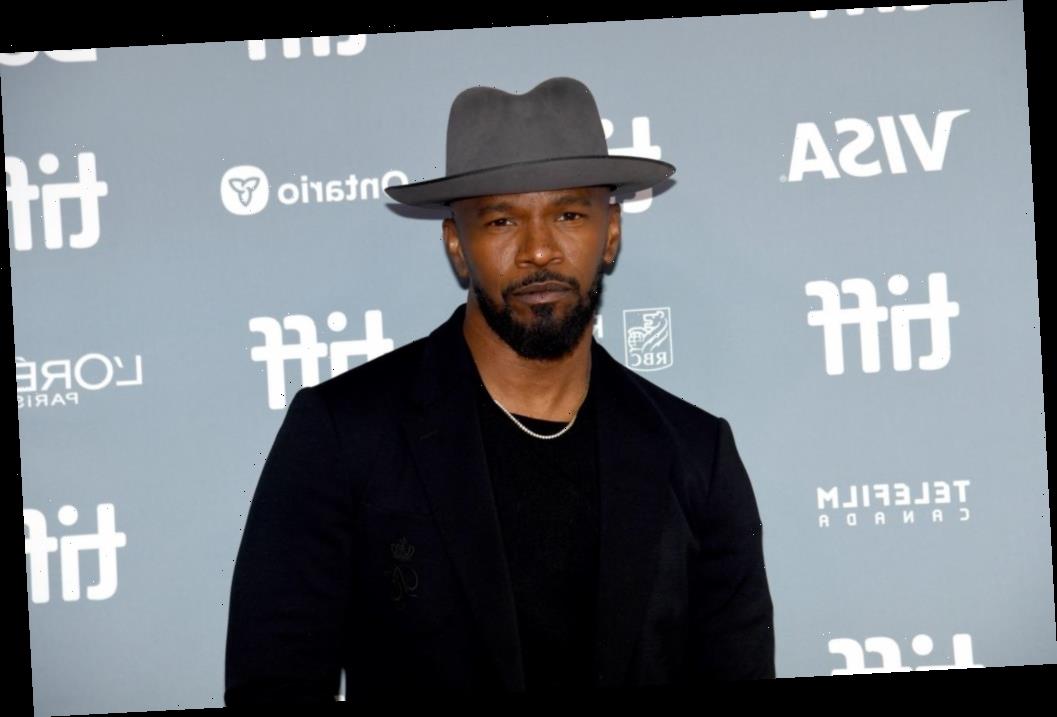 Jamie Foxx is an actor, singer, comedian, and record producer, who has earned acclaim for his wide variety of talents. Foxx has been in the entertainment business for decades and has always managed to march to the beat of his own drum — including the way that he handles his personal life. Foxx prefers to keep his private life well away from the spotlight and managed to keep his romance with Katie Holmes an open secret for many years. These days, Foxx and Holmes are no longer an item, but fans are speculating that he is now wrapped up in an exciting new love affair.

What is Jamie Foxx best known for?

Jamie Foxx was born in 1967 and was raised by his grandparents. As a young boy, Foxx showed a natural talent for music and entertaining and started playing the piano when he was only five years old, according to IMDb. By the time he reached high school age, Foxx was active in athletics and played everything from basketball to football. After he graduated from high school, Foxx went on to study performing arts composition in college.

In the late eighties, Foxx started performing stand-up comedy routines in nightclubs. He received claim early on and by the early nineties, he began landing roles in television shows and movies. Still, his first real brush with superstardom came from his work in the music industry, on songs such as Kanye West’s “Gold Digger.” Foxx proved himself to be a multi-talented artist with the ability to portray any character, and over the years, he has received massive critical acclaim.

Although Jamie Foxx has often been in the public eye for his work in entertainment, he has worked hard to keep his personal life well away from the spotlight. Foxx has two daughters, Corinne and Anelise, but if he was married to their mother, it has never been made public. Still, when he started dating the award-winning actor, Katie Holmes, in 2013, everyone sat up and took notice. Holmes and Foxx were rarely spotted together in public, and in fact, it took years before the media got their first real glimpse of the two as a couple, according to Us Weekly.

Is Jamie Foxx dating anyone these days?

Almost as soon as the reports broke that Jamie Foxx and Katie Holmes were no longer together, other reports surfaced, claiming that Foxx was involved with a singer named Sela Vave. Although Foxx was quick to disprove the notion that he was involved with Vave, in his own roundabout way, it didn’t convince many fans. However, there is another young woman that Foxx has been linked to more recently, a fitness model and waitress named Dana Caprio.

According to Distractify, Caprio has been spotted in Foxx’s Instagram stories, and supposedly, he has liked a number of her Instagram posts over the past year. A source for the recent report even states that “Jamie has been a big fan of Dana for months, and they’ve been spending a lot of time together recently. He’s not one for PDA but he’s made it known that he’s very into her and she’s been showing him off online.” Certainly, Foxx prefers to keep his cards close to the vest when it comes to romance – but fans should keep an eye out for any new developments.