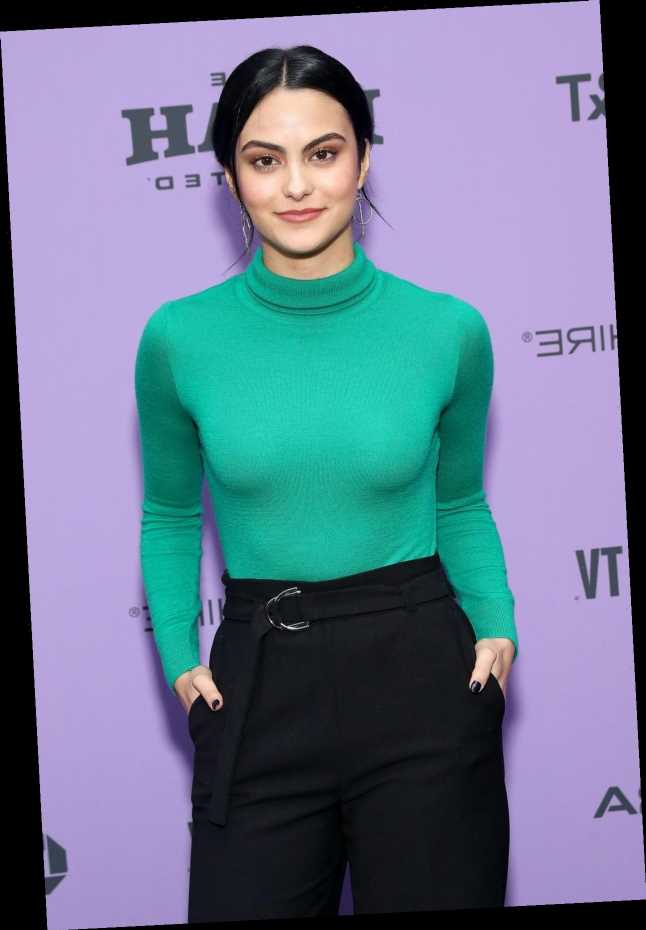 If you’re still mourning the end of the IRL relationship between Riverdale‘s Veronica and Reggie (also know as Veggie), then it might comfort you to know Camila Mendes has a new man in her life. Almost a year after reportedly ending her relationship with Charles Melton, Mendes became IG official with Grayson Vaughan, and you better believe I gave that post a double-tap. Unlike Melton, Vaughan isn’t a fellow actor, which makes sense, considering Camila Mendes’ relationship history is full of surprising suitors. The reason: Though she doesn’t mind going public with her romances, Mendes tends to avoid dating people who are in the public eye themselves.

As Mendes told Nylon during a July 2018 interview, she thinks "dating people in the industry is tough," adding, "I just really need to get out of this industry with someone who is in a stable environment." Melton was apparently an exception to her no-actor policy, but with Vaughan, Mendes is back to dating someone outside of the industry, and she seems happier than ever. If you’re not sure who else Mendes counts among her exes (especially since she tends to delete all evidence from her Instagram grid after a breakup), here’s a review of the Riverdale actor’s past relationships.

Though Mendes has never publicly spoken about her relationship with photographer and director Ian Wallace, the two seemingly dated for at least three years. In September 2016, Mendes took to IG to wish Wallace a happy three-year anniversary writing, "Three Years with this charmer. Grateful for the endless inspiration and unconditional love that you give me. I love you so much, Ian Wallace, and I am lucky to fully experience just how rare and special you are. Happy Anniversary, love." She has since deleted the post.

Wallace’s Instagram grid, however, still has plenty of artsy shots of Mendes, with the most recent one posted in September 2017. It’s unclear whether the two were still dating at that point or when exactly they broke up. 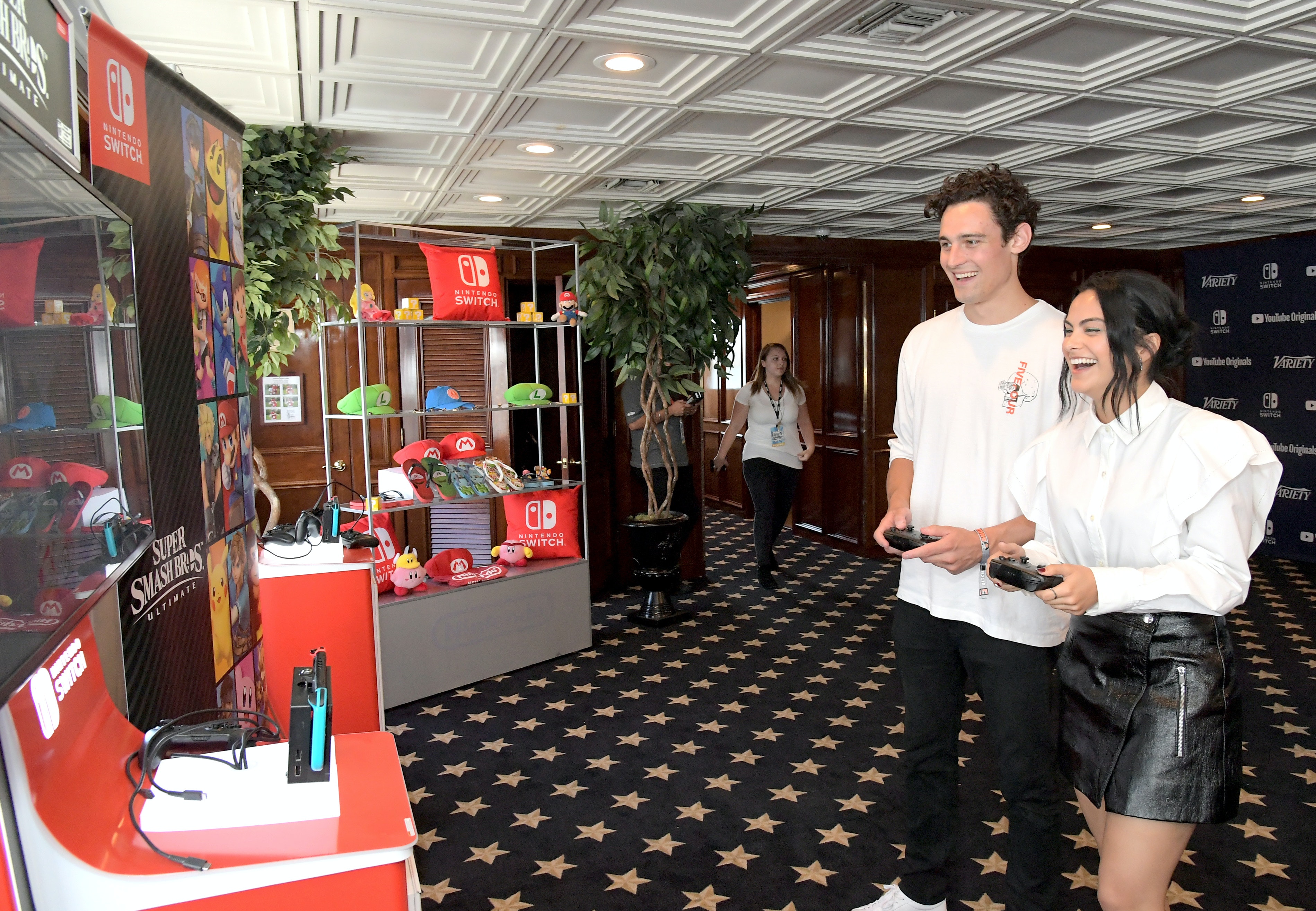 In June 2018, Mendes sparked new romance rumors when she posted an IG Story with Victor Houston, who reportedly attended a high school near Mendes’ in Florida and reconnected with the actor in New York City. Soon after, a source for E! News reportedly claimed the couple had been "dating for two months." A month later, Mendes confirmed the relationship herself at the 2018 Beautycon Festival in Los Angeles, telling E! News, "I can confirm, sure, I don’t care."

Mendes and Houston continued to date for a little over a month before reportedly ending their relationship in August 2018. "Camila ended things with Victor after ComicCon, when she realized she wasn’t ready to be in this relationship anymore," a source reportedly claimed to E! News. "Victor was completely blindsided and is very heartbroken." The two have since deleted all pics of each other from social media. 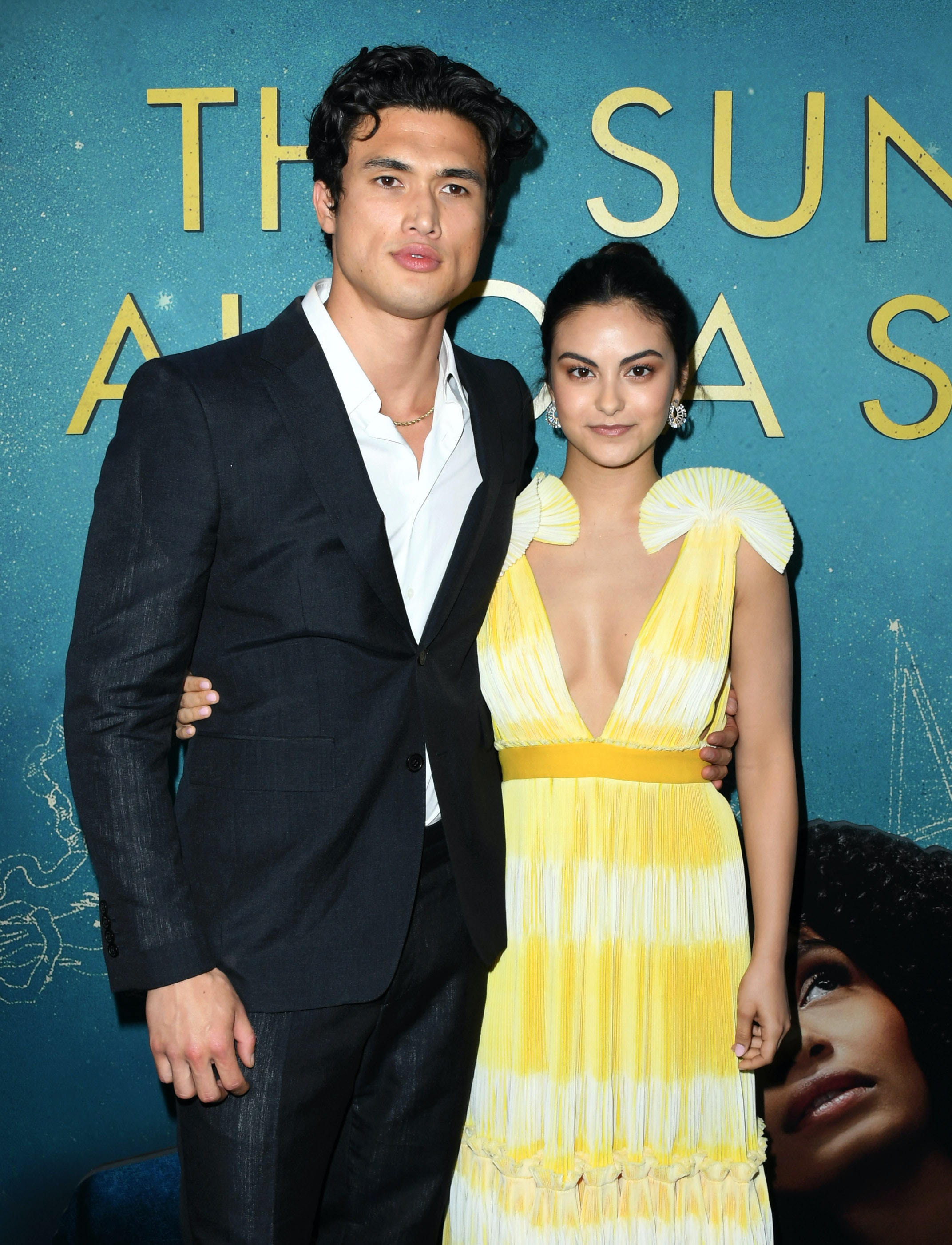 Soon after reportedly splitting from Houston, Mendes raised eyebrows when she shared a photo on Instagram of a Labor Day boat hangout with some fellow Riverdale cast members. It all looked pretty innocent — except for the fact that she and Charles Melton were wrapped up in the same towel. A month later, Mendes went public with their relationship, posting a (since-deleted) pic of her and Melton with the caption, "mine." Over the next year, the couple did plenty of traveling together and showed each other lots of IG love, and on Aug. 23, 2019, Mendes celebrated their one-year anniversary with a romantic IG post.

Sadly, in December 2019, a source for E! News reportedly claimed CM² had gone their separate ways — and apparently, they’d been broken up for months by that point. "They are taking a break from their relationship," the insider claimed. "Their relationship escalated very quickly and they are taking time now to focus on their work and themselves." According to the source, their hectic schedules led to the split. "They just both felt busy and overwhelmed and it was a lot of pressure on them," the source said, later adding that the "stress" led to lots of "ups and downs" in their relationship. 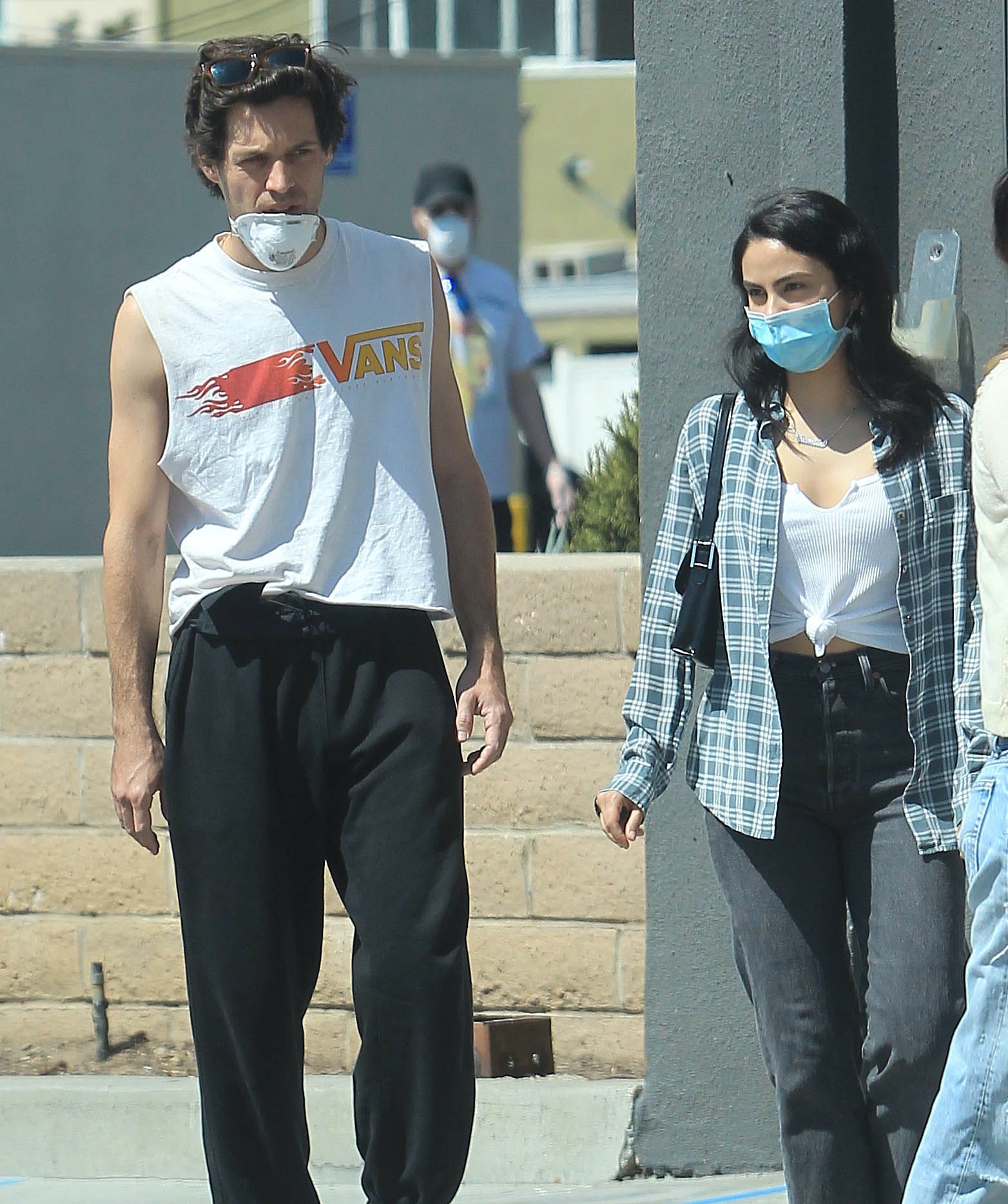 Though Mendes may have begun hanging out with Grayson Vaughan as early as February 2020 (when they were spotted together during Milan Fashion Week), she didn’t confirm her relationship with the photographer until September. On Sept. 3, she posted a pic of them hugging on IG with the caption, "that long distance kind of love," and while fans know next to nothing about the new romance, they’re already shipping it.

I can’t wait to see what happens next for these two lovebirds!