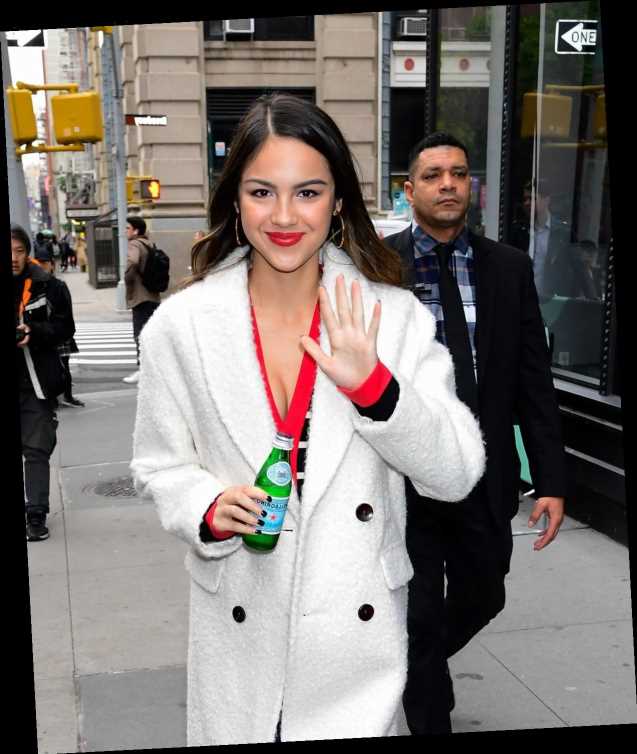 With "Drivers License" topping the charts around the world, many new fans of the track are wanting more sad bangers to get them through the winter. With the artist’s music in high demand, when will Olivia Rodrigo drop her debut album? The world might have to wait just a little bit longer for the Disney star to complete her first project, but the singer revealed in a recent interview that new music is definitely in the works.

In her Feb. 4 interview with Nylon, Rodrigo talked a lot about what fans have to look forward to from her in the future, but she was pretty guarded about any concrete details. She did, however, reveal that she already has a clear artistic vision for her first album. “I want it to be super versatile,” she said. “My dream is to have it be an intersection between mainstream pop, folk music, and alternative rock. I love the songwriting and the lyricism and the melodies of folk music. I love the tonality of alt-rock. Obviously, I’m obsessed with pop and pop artists. So I’m going to try and take all of my sort of influences … and make something that I like.”

All that’s good and well, but stans are hungry for more now. Curious fans will be happy to know Rodrigo’s already completed eight songs she’s "happy" with, but she’s not trying to rush the process. "I actually feel a lot more confident in my writing abilities since ‘Drivers License’ came out," she said of writing new tracks. She also revealed new music would come out during 2021, but there’s no sign yet that the music will be in the form of an album, an EP, or something else entirely.

One thing is for certain, however, and that’s the newest season of High School Musical: The Musical: The Series. When Rodrigo talked about the details of her new music with Nylon, she was doing so over Zoom from Salt Lake City, busy filming for the Disney+ series. It’s likely that before we get a new solo project from Rodrigo, we’ll get some new music of hers from her character in the show. Regardless, stans better be ready to stream Rodrigo’s next hit to No. 1 just like they did with "Drivers License."