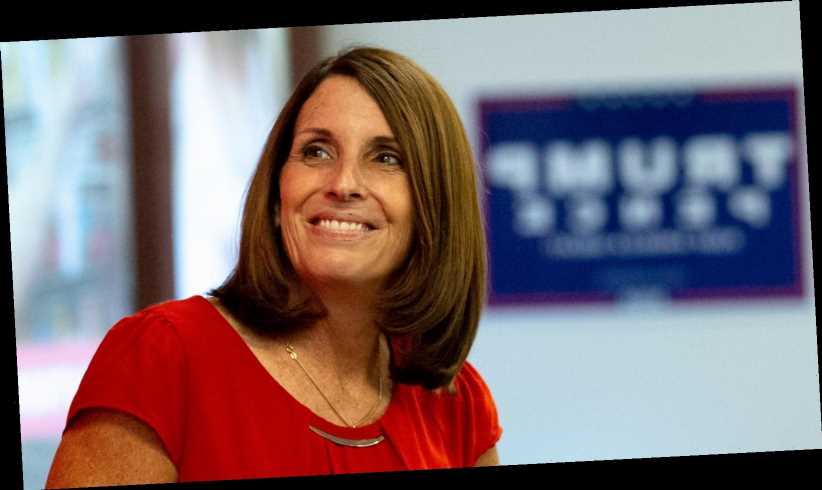 Arizona’s 2020 senate race has been making headlines this year because the winner of the election could determine which party controls the U.S. Senate. Republican Martha McSally, who holds the current seat, is running against Democrat Mark Kelly and, according to The List, “[a] victory for Kelly could indicate a flip for the formerly red state of Arizona.” The winner of the Arizona race will also occupy the seat “initially won by the late Sen. John McCain” (via AZ Central), a seat which has caused a lot of controversy for McSally.

Back in 2019, McSally was surprisingly appointed to the senate following McCain’s death, which led many, including his daughter, Meghan McCain, to criticize the decision. AZ Central reported that, on The View, Meghan said, “She didn’t win that seat. I think that’s important. She didn’t earn it, I mean in the traditional sense with votes.” So, how exactly did McSally get appointed to the senate and how might this factor into the upcoming election? Keep reading to find out.

Here's what we know about Martha McSally's path to the senate

Martha McSally’s road to becoming an Arizona senator is definitely an uncommon one. The List reported that McSally, a former Air Force Colonel, “served two terms in the House of Representatives beginning in 2014, before losing the 2018 Senate election to Democrat Kyrsten Sinema.” However, just weeks after losing in the midterms, Arizona Gov. Doug Ducey appointed McSally to fill the open seat left behind after Sen. John McCain passed away and his successor Jon Ky resigned (via Fox News).

This appointment makes McSally not only the second women to serve as a U.S. senator for Arizona — Sinema was the first — but she is also the first senator to serve alongside her former opponent. But, as the first female Air Force pilot to fly in combat and the first woman to command a fighter squadron, McSally’s no stranger to making history. However, for the 2020 election, McSally is once again campaigning for another Arizona senate race. And this time, she will have to rely on voters in order to keep her seat in office.