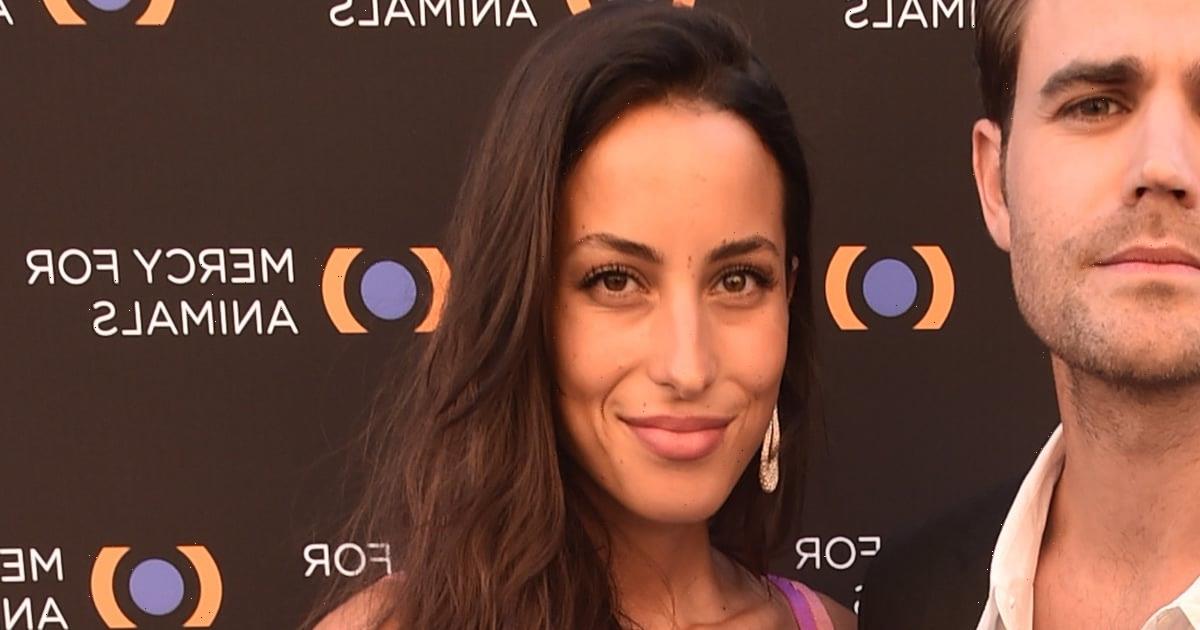 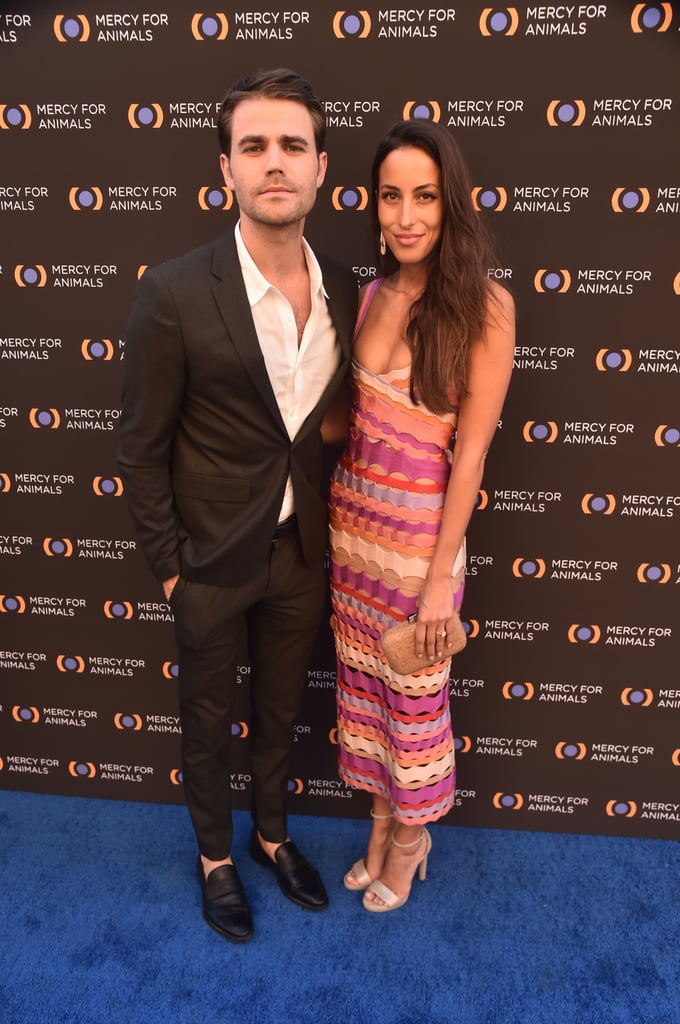 While Ines de Ramon keeps a pretty low profile on social media, her personal life has been making headlines since 2018. At that time, she and actor Paul Wesley were first spotted together, marking the start of their semi-public romance. By February 2019, the pair sparked marriage speculation when they were both seen wearing bands on their left ring fingers.

Shortly after, Nina Dobrev — Wesley’s former “The Vampire Diaries” costar — referred to de Ramon as his wife on an episode of Candice King and Kayla Ewell’s “Directionally Challenged” podcast, saying, “We hang out a lot. We’re really good friends. I love his wife. It’s so funny how time changes everything because I never thought he would be one of my best friends.”

People ultimately confirmed in September 2022 that Wesley and de Ramon had separated, and two months later, she was spotted with Brad Pitt at a Bono concert in Los Angeles, leaving people to wonder if they may be dating. All of this said, de Ramon has a lot more to her than just who she dates, so keep reading to learn more about the jewelry industry pro.