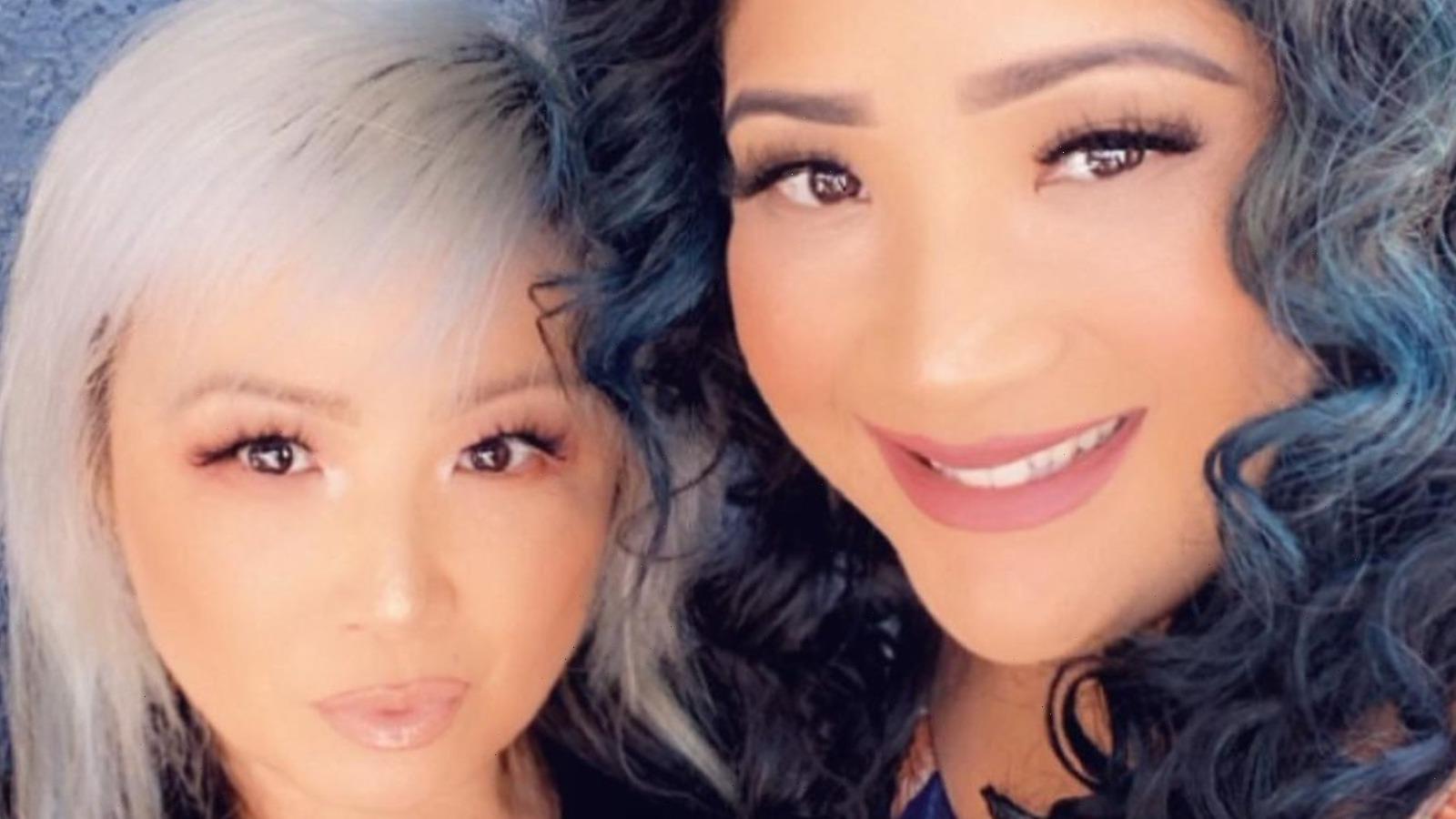 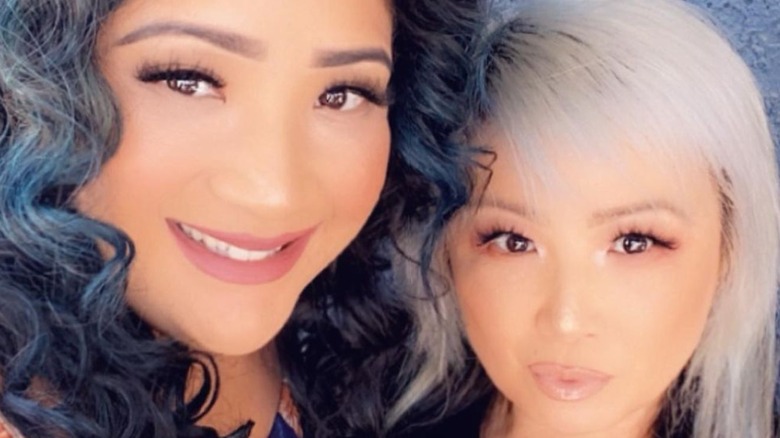 Each week on “sMothered,” we witness nearly every moment of Angelica and Sunhe’s unbreakable bond. Yet, there have been many times where being too close has stirred up problems in this otherwise indestructible relationship — and it seemed to have all started when Angelica brought her man into the mix.

Ever since he was first introduced during Season 1, Sunhe has made sure that Jason is in a relationship with her daughter for all of the right reasons. She’s not been afraid to speak her mind about it, either. From the moment she made Angelica return the ring he gave her to the time she showed up to the finalization of his divorce, fans have been there through it all — watching these intense issues unfold that test this mother-daughter duo’s unbreakable bond.

Because of all this seriousness, there’s actually something special that fans have never gotten to see on “sMothered.” We sat down for an exclusive interview with Angelica and Sunhe, who told us exactly what it is that we’ve been missing. 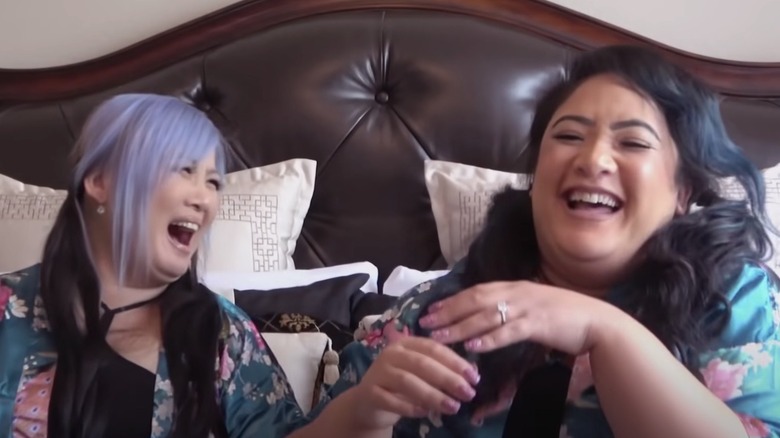 While this reality show is all about the tight-knit relationship that Sunhe and Angelica have, viewers never get to see a specific side of Sunhe that her daughter really relates to. “You see the assertive side of her all the time, but what you don’t see is the sweet, soft side that I’ve grown up with my entire life,” Angelica explained during an exclusive interview with The List. “And I wish fans could see more of that and how funny she is.”

Luckily, there are additional episodes of “sMothered” that show just how silly this pair can be. Season specials, called “sMothered Knows Best,” show each mother-daughter duo voicing their thoughts while they watch episodes of the show.

“Our storyline doesn’t really call for jokey, jokey, goofy stuff,” Angelica explained. “But when we’re doing this mother knows best, we can be ourselves.”

Hopefully, we’ll get to see a lot more of their soft sides this season!