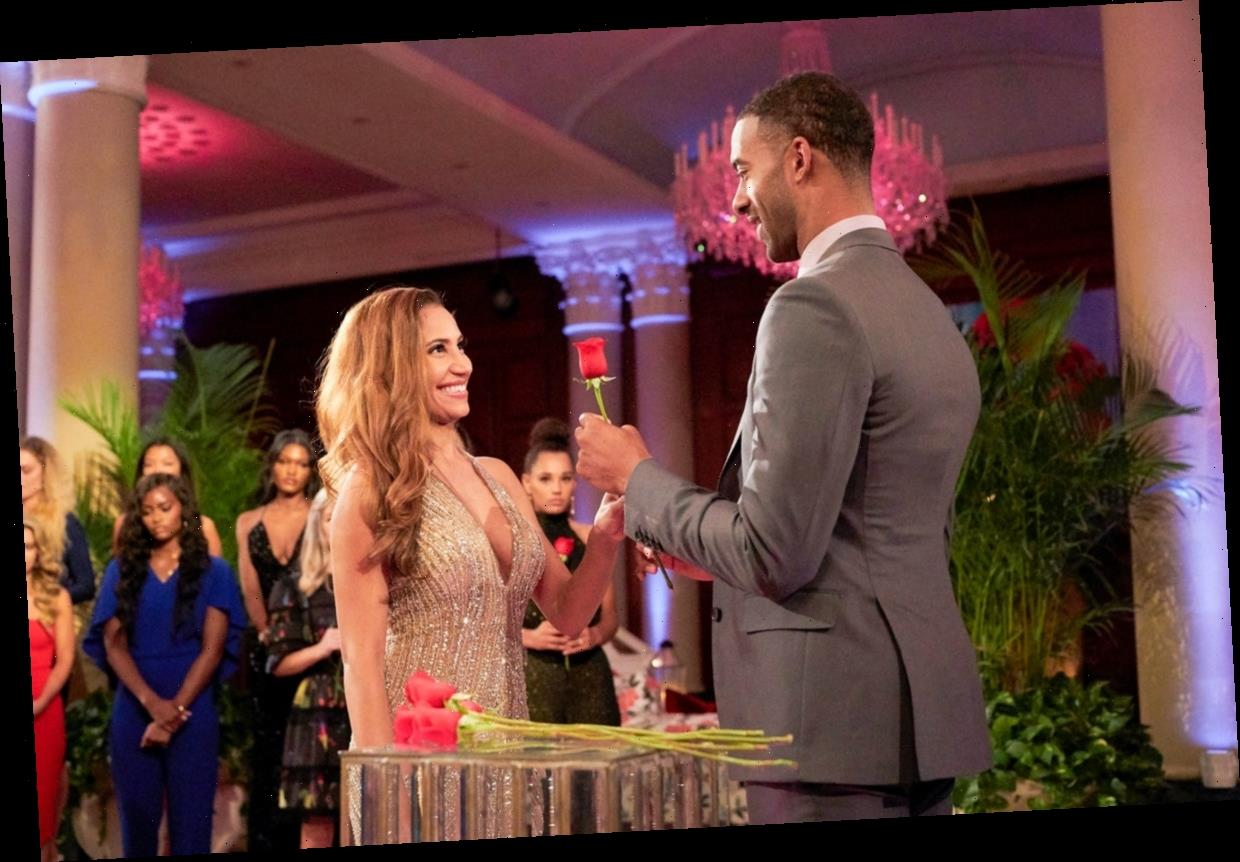 Every season of The Bachelor comes with villains and drama-filled vengeance, but with Matt James as the lead, it seems the stakes have been raised. As troves of women fight for the Bachelor’s heart, the contestants are major scrutiny. And after five new women joined the cast during the Jan. 25 episode, fans are eager to learn more about one contestant in particular. So, what is Ryan Claytor’s real job? The Bachelor star’s livelihood was recently brought into question.

Despite walking into filming mid-season, it’s clear the producers chose the new Season 25 cast members well. By the end of Week 4, all but one of the newcomers snagged a rose and moved on to the Feb. 1 episode. Unfortunately for Brittany, Catalina, Michelle, and Ryan, most of the contestants who had been at the resort since day one weren’t exactly happy with more women being added to the mix. And leading the drama-filled outrage was, of course, "Queen Victoria."

Leading up to the Feb. 1 episode, a teaser posted by the Instagram account Bachelornation.Scoop showed Matt (finally) confronting Victoria. "It’s been brought to my attention that there’s this toxicity in the house," he told her, before asking why she thought it was okay to call Ryan a "ho" for being a dancer.

In case you’re confused, according to Ryan’s ABC bio, she’s a professional dancer living in New York. Not only did the self-proclaimed dance artist have a role in FX’s Pose, but she was part of a scholarship program at Alvin Ailey School (a prestigious academy in NYC). Her Instagram has a highlight dedicated to "dance" which showcases videos of her impressive technique including high kicks, intricate across the floor combinations, and every dancer’s worst nightmare: fouetté turns. In short: Ryan has major talent.

From the look of the promos, Matt’s finally going to address the on-screen bullying. He says the name calling and rumors could "potentially ruin someone’s life" and needs to come to an end. While it’s good he’s stepping in and putting an end to the mob-like mentality amongst the cast, I have a feeling Ryan has the poise and passion to walk away from the Victoria situation unfazed and even more fabulous than before.