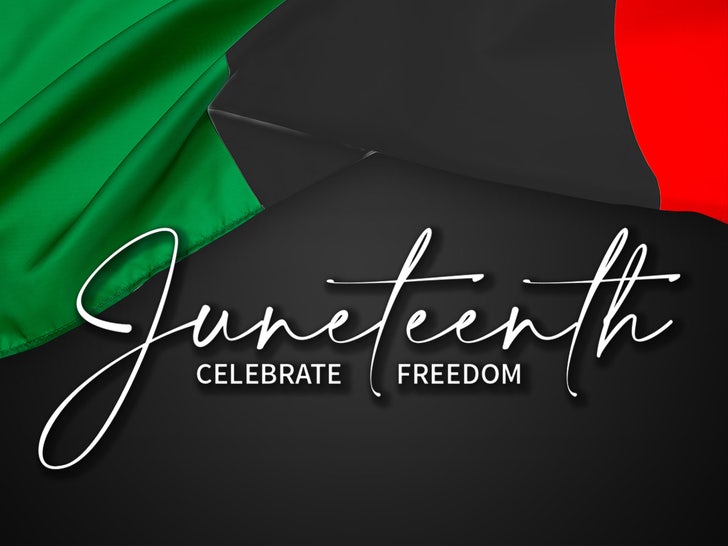 There’s been a lot of talk about Juneteenth this year, and though President Trump‘s claim he made the holiday “very famous” is pure hyperbole … it’s true many people might need a cheat sheet.

The holiday — which is also called Freedom Day, Liberation Day or Jubilee Day — is the oldest celebration in America of the end of slavery, commemorating June 19, 1865.

That’s the date Union General Gordon Granger rode into Galveston, Texas and informed a group of slaves that the Civil War had ended … and they were free.

Keep in mind, President Lincoln‘s Emancipation Proclamation had abolished slavery 2 and a half years earlier, but Texas was the most remote of the slave states and had a low presence of Union soldiers … so enforcement was slow.

The first Juneteenth celebration went down in Texas the following year, marking the anniversary of the freeing of the last enslaved people in the Confederate South — and began to spread across the South in the following decades.

Though popularity of the holiday has risen and fallen over the past century, Juneteenth has remained a constant cause for celebration.

Currently, June 19 is marked as a state holiday or observance by 47 states and Washington D.C., and now there’s a renewed push to make it a federal holiday.

If you’re looking for a deeper dive into Juneteenth, check out these articles:

So You Want to Learn About Juneteenth? (NY Times)

What is Juneteenth? (PBS)

What is Juneteenth? (WSJ)