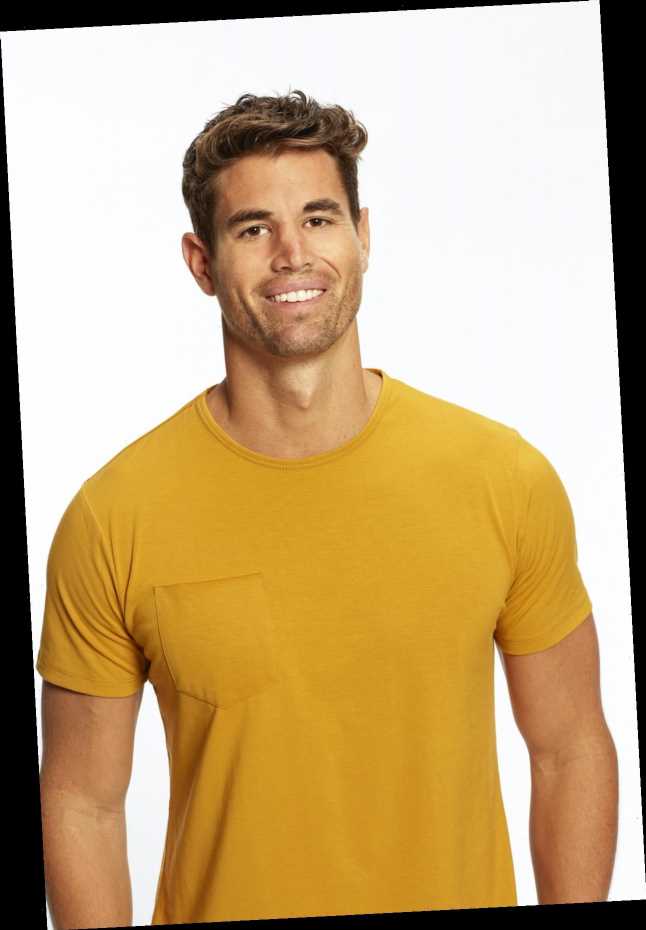 First impressions mean everything on The Bachelorette, and Chasen Nick made a big one. During night one of this season, he showed up in full knight’s gear, ready to be the knight in shining armor for the Bachelorette. Of course, his Bachelorette that first night was Clare Crawley, who’s now left the show with Dale Moss. But, Chasen is still around, and now he’s vying for new Bachelorette Tayshia Adams’ heart. Tayshia missed out on seeing Chasen playing the part of a knight, but now she can spend time learning about Chasen Nick’s real job.

According to his ABC bio, 31-year-old Chasen is an IT account executive from San Diego. On his LinkedIn profile, he lists his workplace as Apex Systems. But it looks like it’s more than just his place of work; it’s also the site of some heartbreak that may impact his journey with Tayshia. His ABC bio reads, "After ending a two-year toxic relationship with his co-worker, Chasen says he is finally in the right headspace to find his future bride." Hopefully that’s true and Chasen’s relationship with Tayshia is a lot less toxic than the one he had with his co-worker.

Chasen is a man of many talents. In addition to working in IT, he’s also a model and recently signed with No Ties Management. He posted his first shoot with No Ties on Instagram this past April.

If you’re looking for more shots of Chasen modeling, then his Instagram is definitely the place to look. He posts lots of photos of himself that look like they could be straight out of a magazine. He also posts lots of pics from hiking trips and other adventures, which makes sense since, according to his bio, he’s "a self-proclaimed adventure seeker and loves to say yes to things other people might consider insane."

In his bio, Chasen says that he’s hoping to have a marriage like his parents, who have been together for 35 years. He wasn’t able to find that with Clare, but now hopefully he’ll find something good with Tayshia.