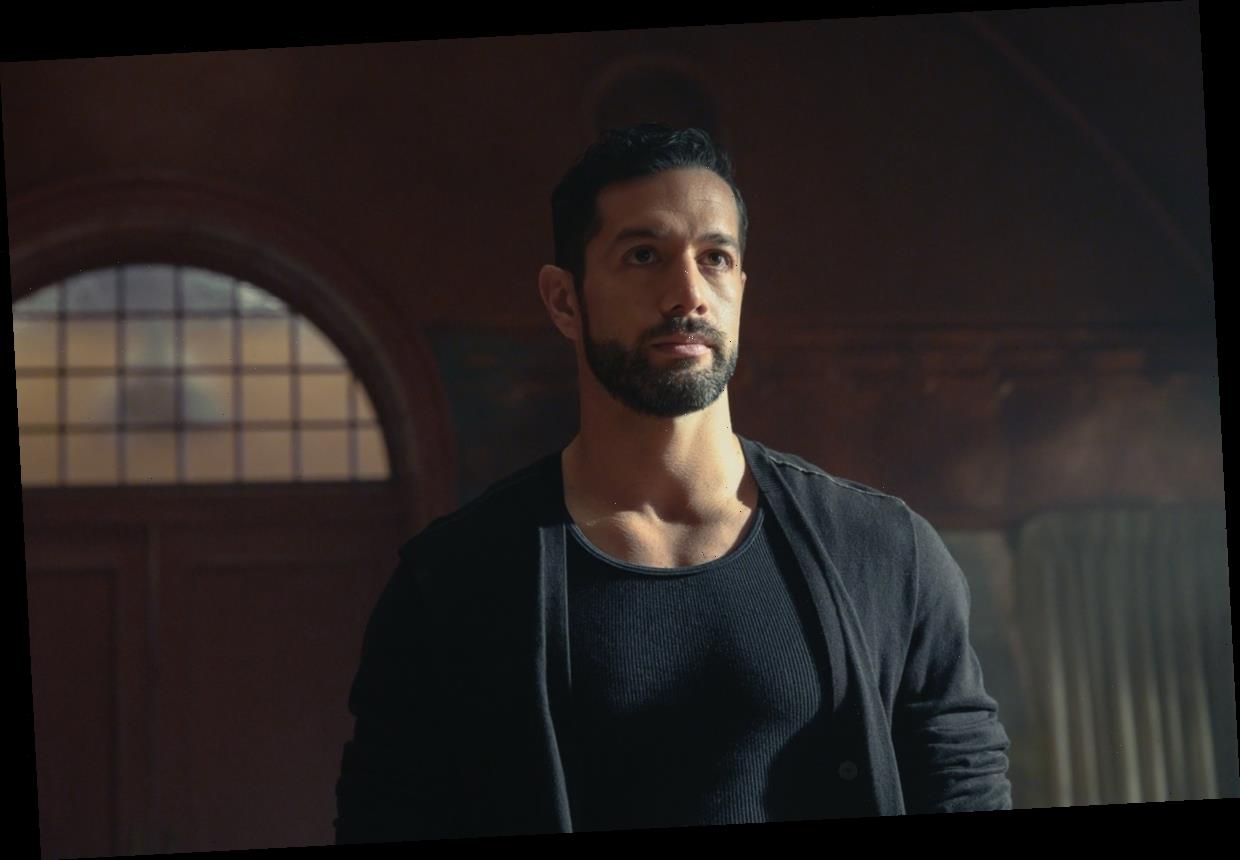 For such a beautiful show, Tiny Pretty Things sure packs quite the kick. The new Netflix series, which launched to the streamer on Dec. 14, follows the dancers, staff members, and parents of a premiere ballet academy in Chicago. Even though there’s so much to unpack, the one major question on fans’ minds as Season 1’s curtains close is: What happened to Ramon in Tiny Pretty Things? Things aren’t looking good for the famed choreographer.

The series, which is based on the novel of the same name by Dhonielle Clayton and Sona Charaipotra, is slightly different than the television adaption, and the character Ramon isn’t actually in the book. That said, he definitely plays a major role in the Netflix version. As an unorthodox choreographer who pushes boundaries both in the studio and behind the scenes, Ramon (Bayardo De Murguia) has quite a few admirers as well as enemies.

Warning: Spoilers for Tiny Pretty Things Season 1 follow. The renowned teacher is initially introduced as the boyfriend of Delia (Tory Trowbridge) — the principal dancer at the school’s dance company and sister to Bette (Casimere Jollette), one of the students. While Ramon and Delia seem like the perfect pairing, it’s revealed later in the series Ramon isn’t the most faithful guy. And considering these dancers will do just about anything to get the lead part, it makes sense they’re pretty intense about finding (and keeping) love as well. 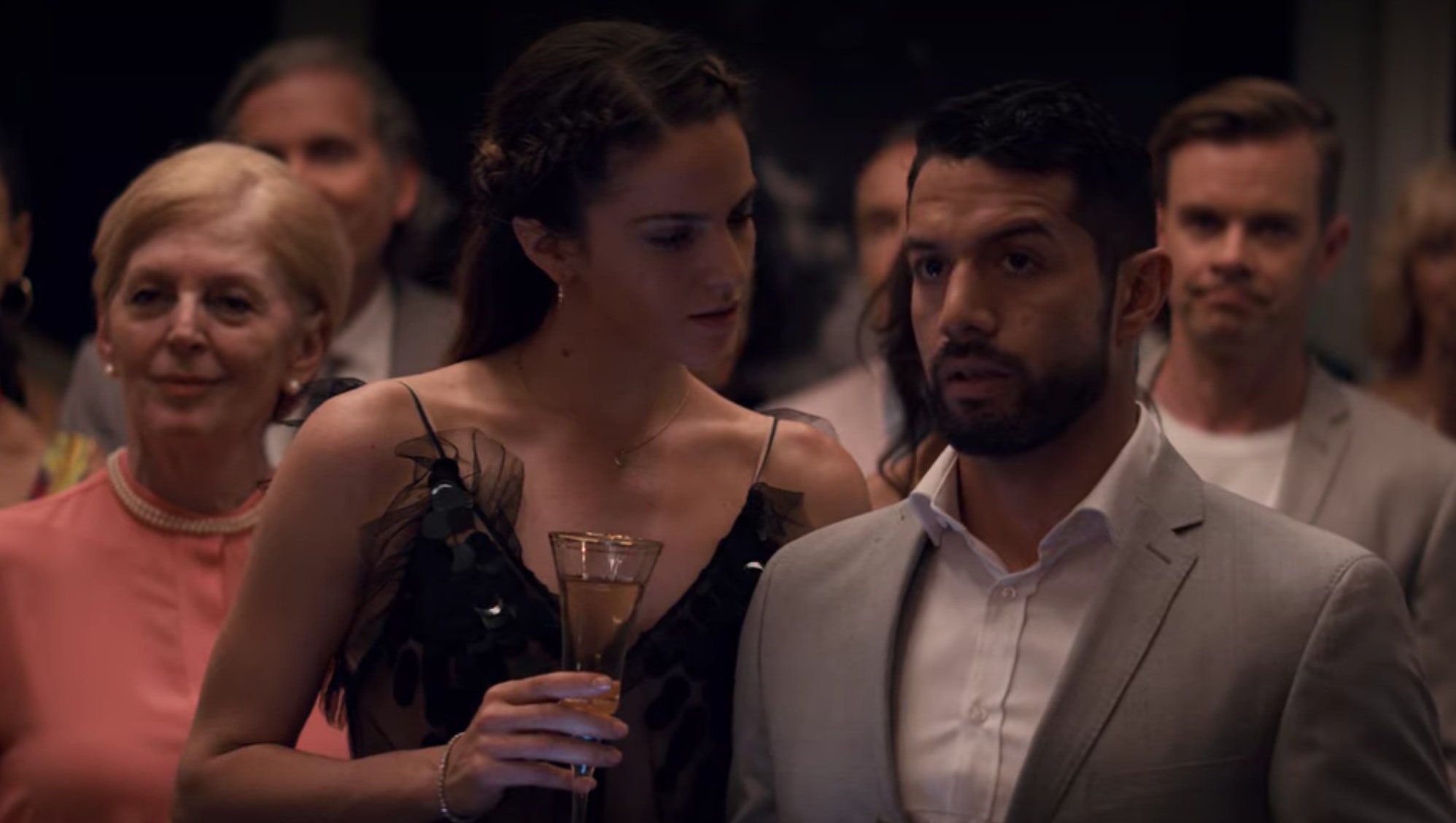 As Season 1 unfolds, it’s evident everyone involved in this cut-throat community has secrets to hide, Ramon included. In addition to sleeping with the school’s director Monique Dubois behind Delia’s back, Ramon was also hooking up with star dancer Cassie Shore (Anna Maiche). Delia learned of Ramon’s indiscretions when she found a white rose Cassie left for him. When she went to confront her on the roof, the two had an altercation and Delia accidentally pushed Cassie over the edge. Just when you think it couldn’t get more scandalous, a final secret relationship Ramon had is revealed.

Throughout the ten episode first season, dancer June (Daniela Norman) is trying to figure out who her father is. Just before the final performance, Ramon has a talk with June’s mother which reveals they had a secret affair years before. While it’s not completely confirmed he’s her father, it looks like a very real possibility. Before walking away, June’s mother threatens Ramon, saying she’ll kill him if he ever says anything. This could be some major foreshadowing since the finale’s very last scene is a close up of Ramon, laying on the ground with a knife in his chest and looking very dead indeed. 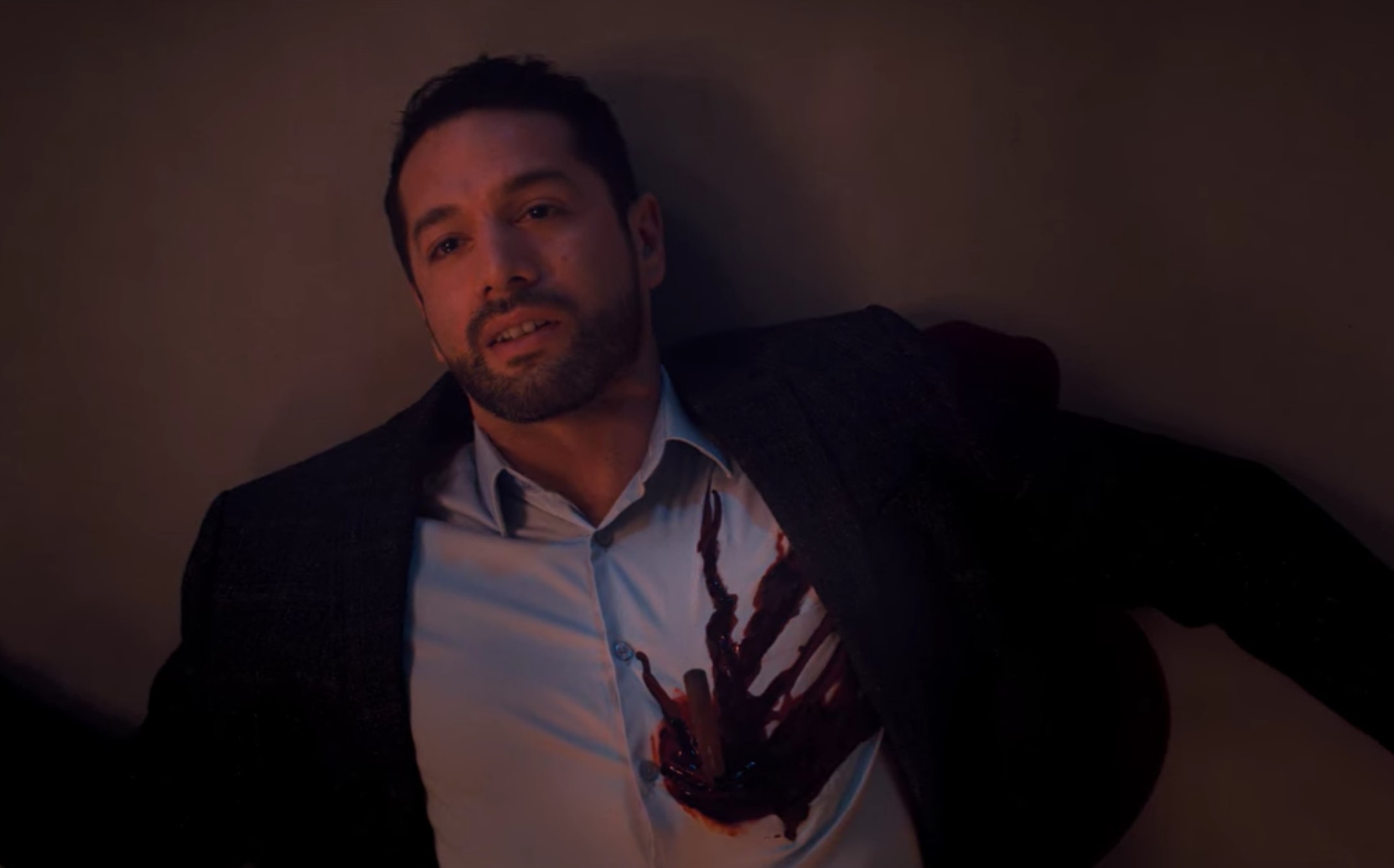 While there’s a chance he’s just seriously injured (like Cassie was at the start of Season 1), the real question is: Who killed (or tried to kill) him? Between Monique Dubois’s other lover, Caleb (Damon J. Gillespie) jealous Delia, newly healed Cassie, and June’s mother, the suspects are aplenty. It looks like there’s another gruesome mystery to unravel, should Tiny Pretty Things be picked up for another season.