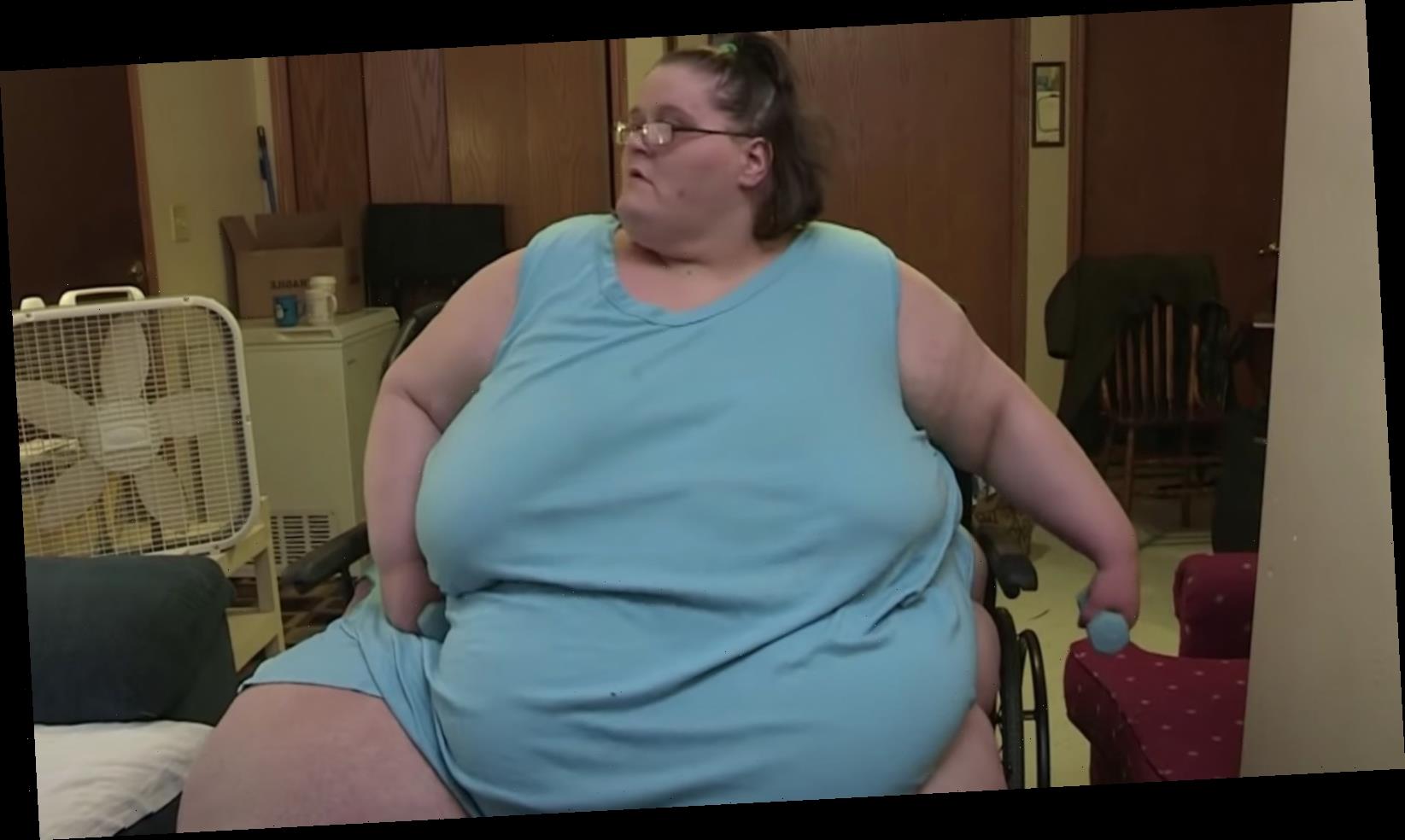 Charity Pierce began her journey on season three of My 600-lb Life as one of the heaviest women in the world. She was in a dark place and revealed the depth of her desperation, saying, “I would rather die than live this way,” (via YouTube). According to Heavy, Pierce weighed in at nearly 800 pounds, suffered from flesh-eating bacteria, and couldn’t carry out day-to-day tasks without the help of her family. While struggling to lose an unimaginable amount of weight, Pierce also held concerns over her daughter, Charly’s, growing obesity problem. Meanwhile, Pierce’s mother passed away and her fiancé cheated on her with her own sister. In all, Charity Pierce’s journey was one of the most challenging we’ve seen on the show.

But, with the help of Dr. Nowzaradan and gastric bypass surgery, Pierce eventually lost over 400 pounds. Her transformation continued on a 2017 episode of My 600-lb Life: Where Are They Now? with the removal of masses from her body and nearly 40 pounds of skin. Distractify reported that Pierce had developed a drinking problem and her relationship with her daughter, Charly, was on edge, but she’d still lost a total of 513 pounds. Charly, inspired by her mother’s results, managed to drop 95 pounds as well. Pierce’s journey ranks in the top ten most successful weight loss stories on My 600-lb Life, according to Starcasm. A lot has happened in Pierce’s life since we last saw her, though, and it seems the setbacks just keep coming.

Charity Pierce is no stranger to struggle and she proved with her immense weight loss that she’s capable of overcoming life’s difficulties. In 2018, her newfound confidence even inspired an edgy tattoo on her forearm which reads, “I’m not the girl next door, I’m the b**** down the street,” (via Starcasm). But, it seems that resilience has been tested yet again. According to an update on Pierce’s Facebook page from March 2020, she was diagnosed with cancer. Her post read, “I found out at Christmas time that I have kidney cancer. It devastated me bc my mom passed away from brain cancer. The next step was to get my kidney removed as soon as possible before it had a chance to spread to other organs in my body. So on March 2 my kidney was removed. And now I’m recovering at home trying to heal. I just hope the future has something good in store.”

We’ve yet to see if anything good really has come Pierce’s way since then. In September 2020, her daughter Charley made a post that said, “My mom’s away to better herself. She’s had some struggles but is doing great now.” It seems like Charity Pierce may still be working through some things. If history is any indication, though, we have a feeling she’ll persevere.