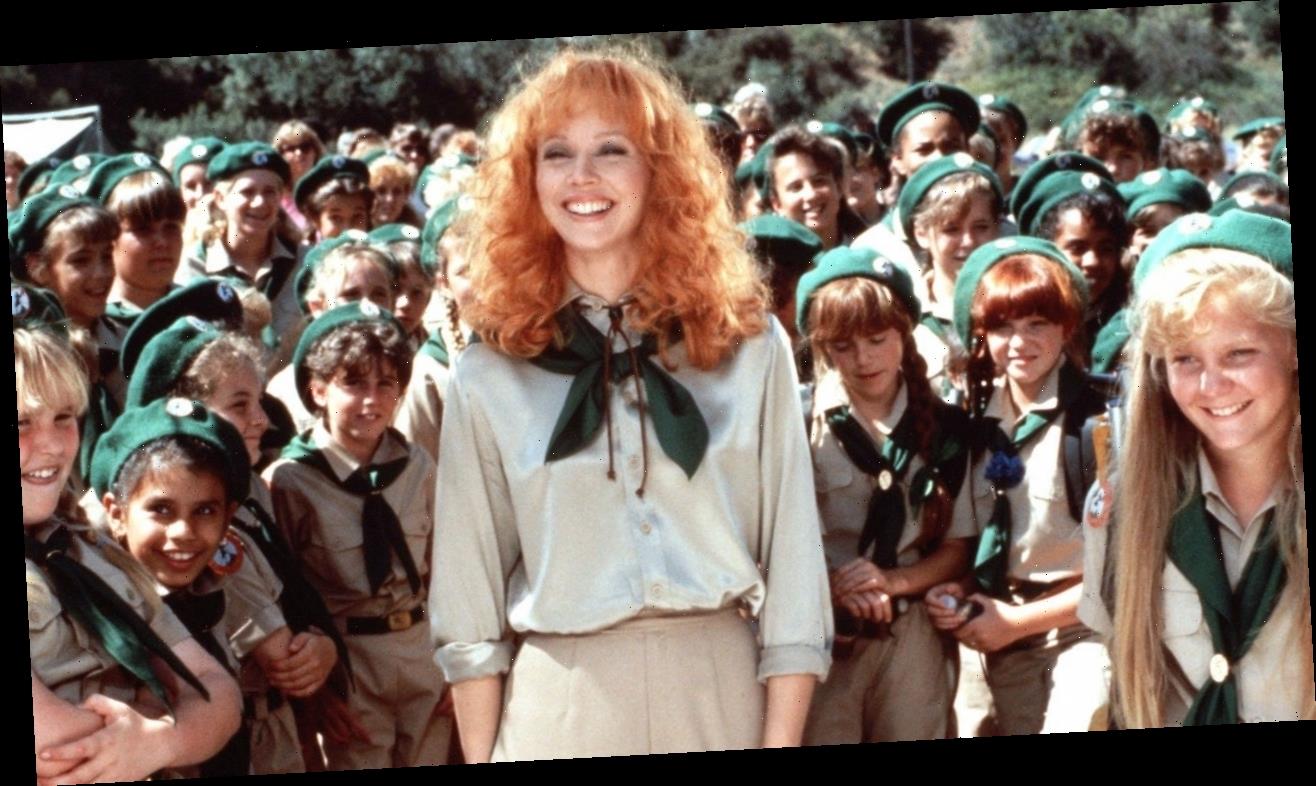 It took 30 years, but it’s finally cookie time once again.

Troop Beverly Hills, the now-beloved 1989 comedy about a Beverly Hills housewife who signs up to rough it as den mother to a troop of Wilderness Girls, has a sequel in the works at TriStar Pictures, ET can confirm.

The follow-up will mark the feature debut of director Oran Zegman (whose short film Marriage Material you can watch here), working from a script by Aeysha Carr (Woke) and Tamara Chestna. Ava Fries, who produced the original film based on her own life’s story, and Charles W. Fries will executive produce.

Whether this Troop Beverly Hills successor will be a true sequel reuniting the original cast or a reboot starring a completely new cast remains to be seen.

When ET reunited the cast last year, Betty Thomas, who played the villainous Velda Plendor, spoke candidly about the possibility of a sequel. “I think we should do it. I know that Sony has a script over there,” she revealed.

“I actually know that there’s a person going in to pitch it with the idea that I would direct it and that she is going to do the rewrite on it,” Thomas said at the time. “I’m not supposed to say any of this!” Alas, that appears to have not come to fruition, but that could be for the best.

After all, that take on the story did not include Shelley Long’s Phyllis Nefler or any of the now-grown Wilderness Girls (played by Tori Spelling, Carla Gugino and Jenny Lewis). “They’re talking about a new cast,” said Long, though she added, “We could have some cameos!”