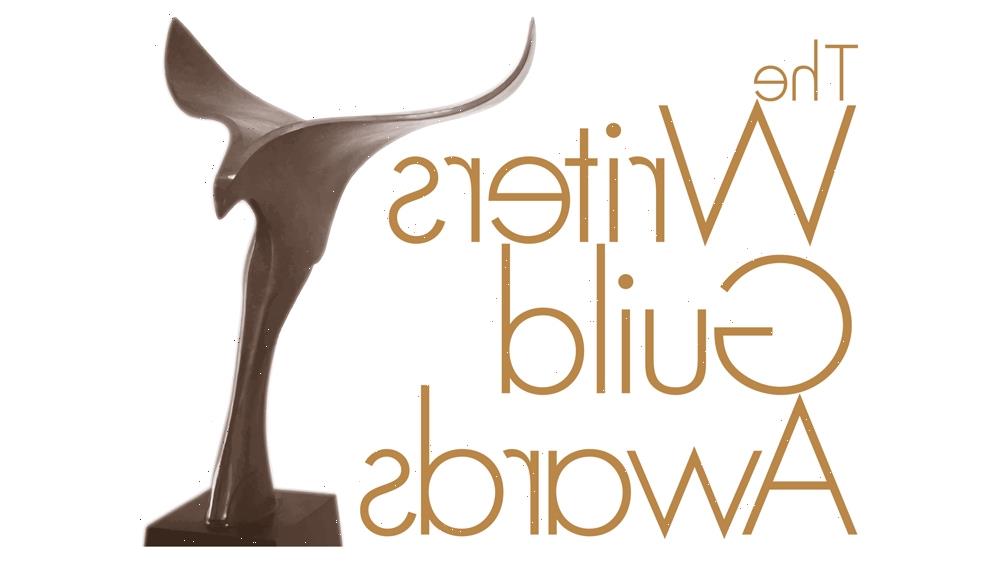 The WGA Awards is having its 75th anniversary, and the Writers Guild of America has released the timeline for its 2023 trophy show. The gala is set for Sunday, March 5, but no format or venue was revealed.

The film nominees — for Original, Adapted and Documentary Screenplay — will be announced Wednesday, January 25, with the nominees for TV and other media being announced on Monday, January 11. See the full timeline below.

The WGA today also announced changes to the eligibility and submission criteria for some of the WGA Awards categories. They are:

The categories have been combined into a single Short Form New Media category.

Here is the timeline for the 75th annual Writers Guild Awards: