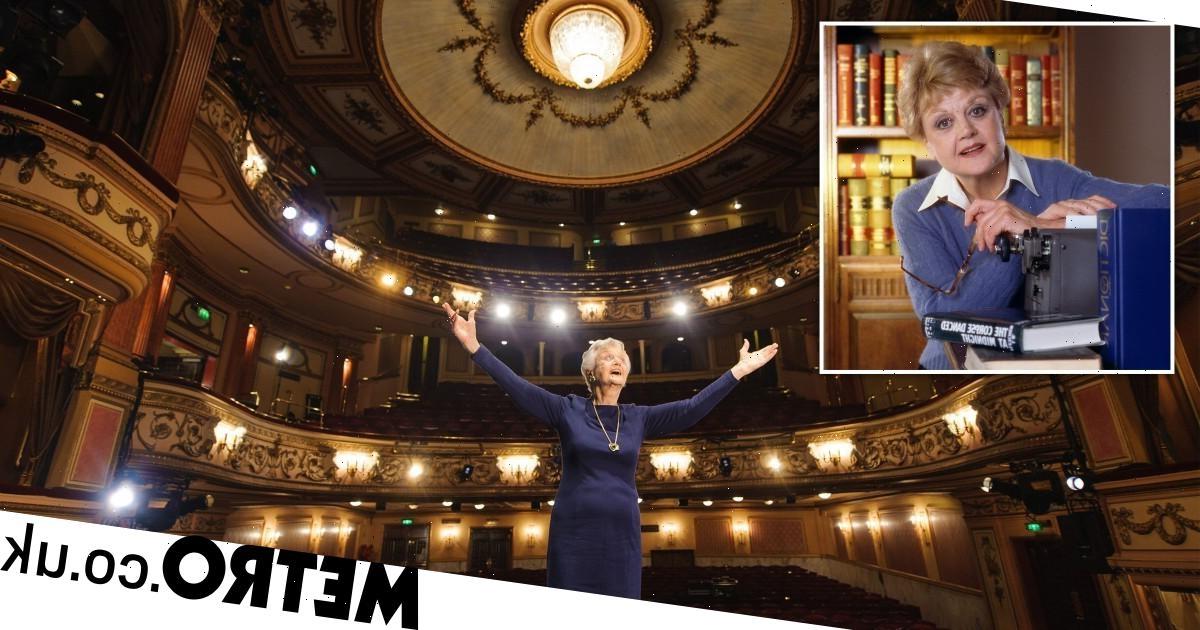 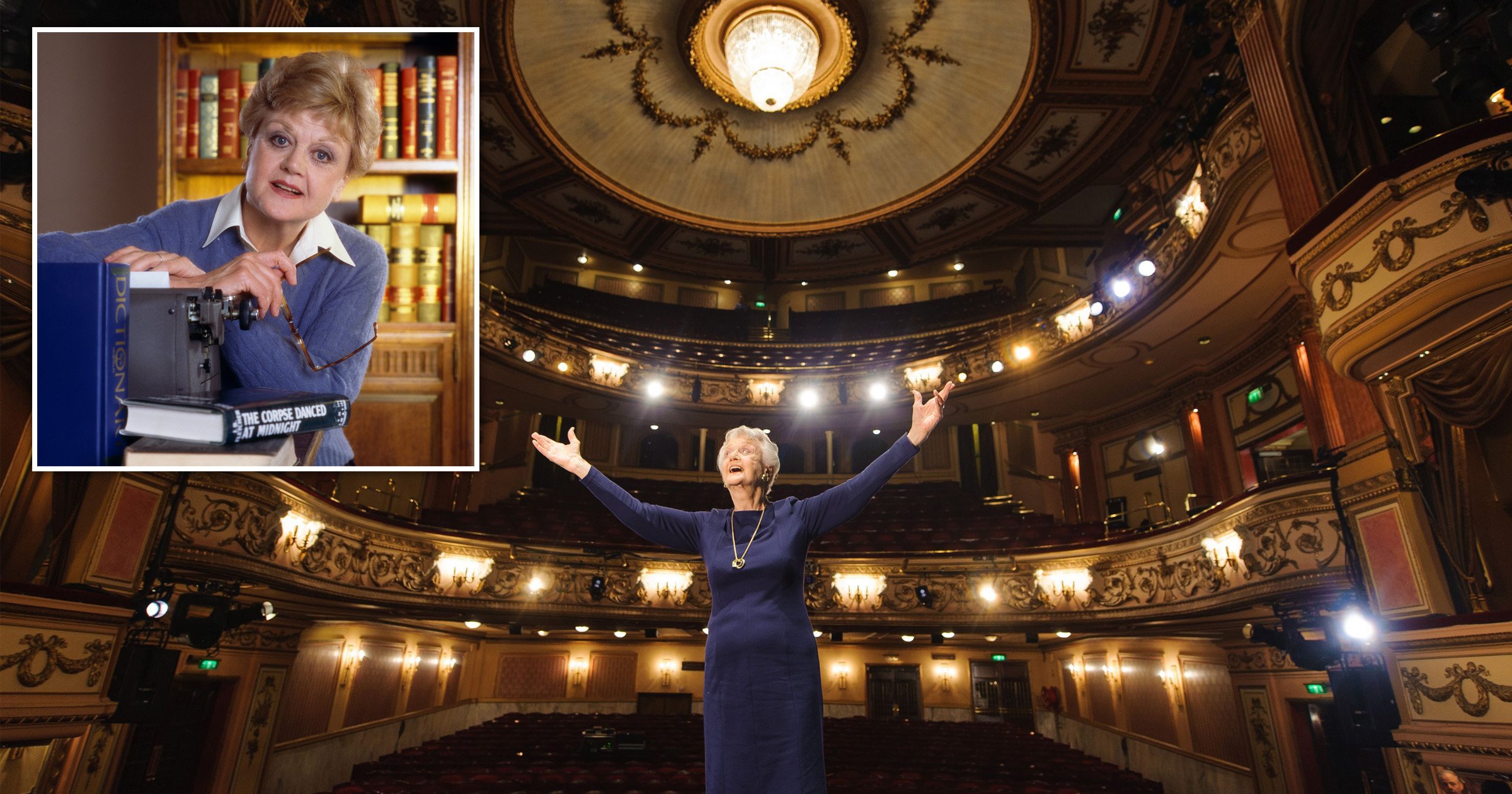 Theatres in London’s West End are set to dim their lights in memory of Dame Angela Lansbury following her death at the age of 96.

The Murder, She Wrote actress died just days before her 97th birthday, her family confirmed this week, leading to an outpouring of grief from friends and fans.

In honour of Lansbury, who had an illustrious stage career as well as working in film and television, London’s West End theatres are set to dim their lights for two minutes at 7pm on Wednesday before performances, the Society of London Theatre (SOLT) and UK Theatre have said.

Claire Walker and Hannah Essex, co-chief executives of SOLT and UK Theatre said: ‘The theatre world is a smaller place tonight after the passing of Dame Angela Lansbury, whose work touched so many generations.

‘She lit up every stage she graced, and her extraordinary talent will be very much missed.’

The Irish-British and American actress was best known for her portrayal of detective Jessica Fletcher in American drama series Murder, She Wrote.

She played the beloved character for 12 years and nine seasons, with her first outing in the crime drama TV show being in 1984.

Lansbury was also a Tony Award winner for her work on Broadway, playing Mrs Nellie Lovett in Sweeney Todd: The Demon Barber of Fleet Street, Mame Dennis in Mame, Countess Aurelia in Dear World and Rose in Gypsy.

She was also awarded an Olivier Award and Tony Award for best supporting actress for playing Madame Arcati in Blithe Spirit.

Lansbury died at her home in Los Angeles and fans have left flowers on her star on the Hollywood Walk of Fame.

Its producer, Ana Martinez, said in a statement: ‘Sadly, we have lost another Walk of Famer.

‘Beloved actress Angela Lansbury has passed and Hollywood is again in mourning for the loss of another one of our very talented performers. We send our condolences to her family.’